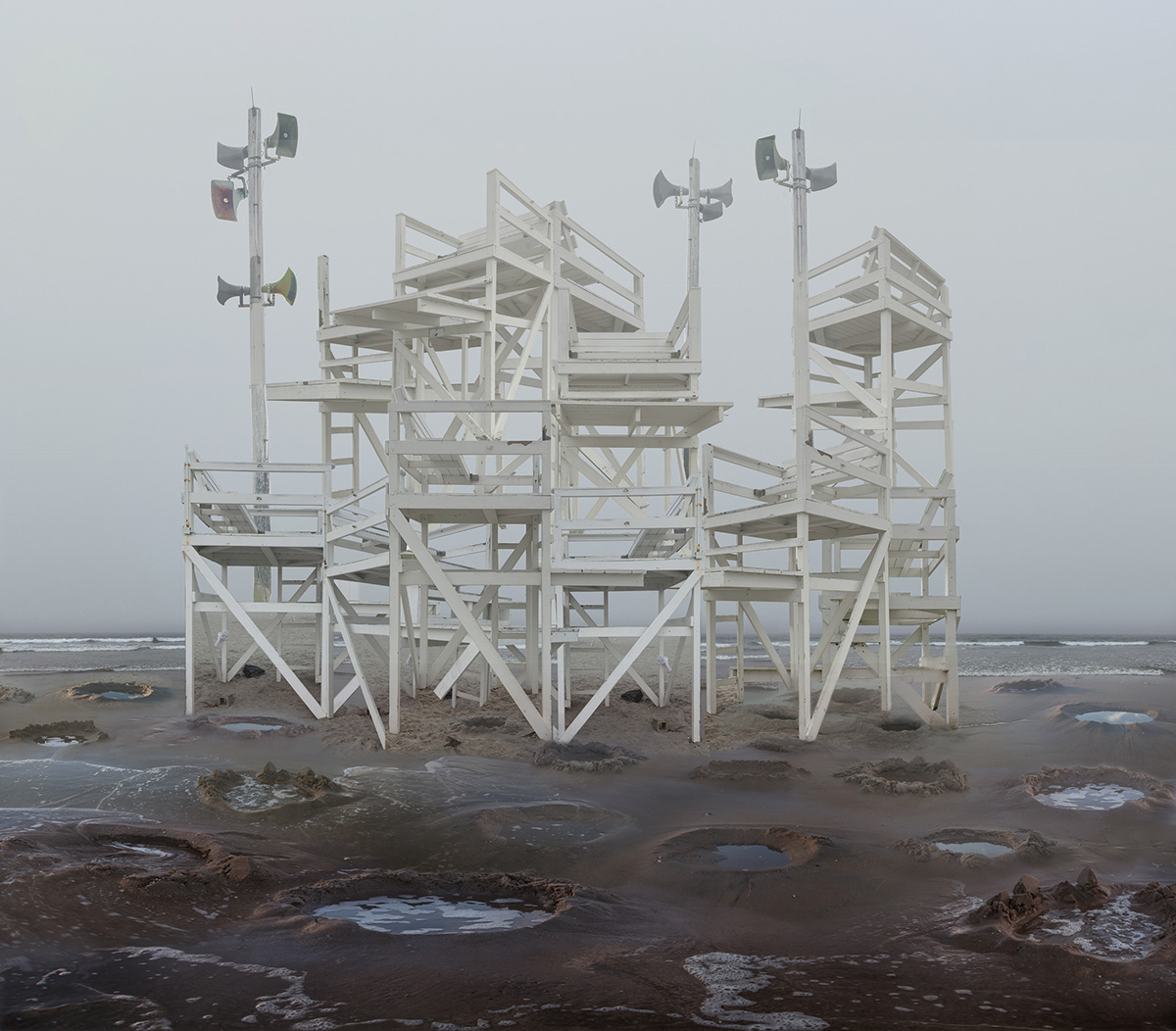 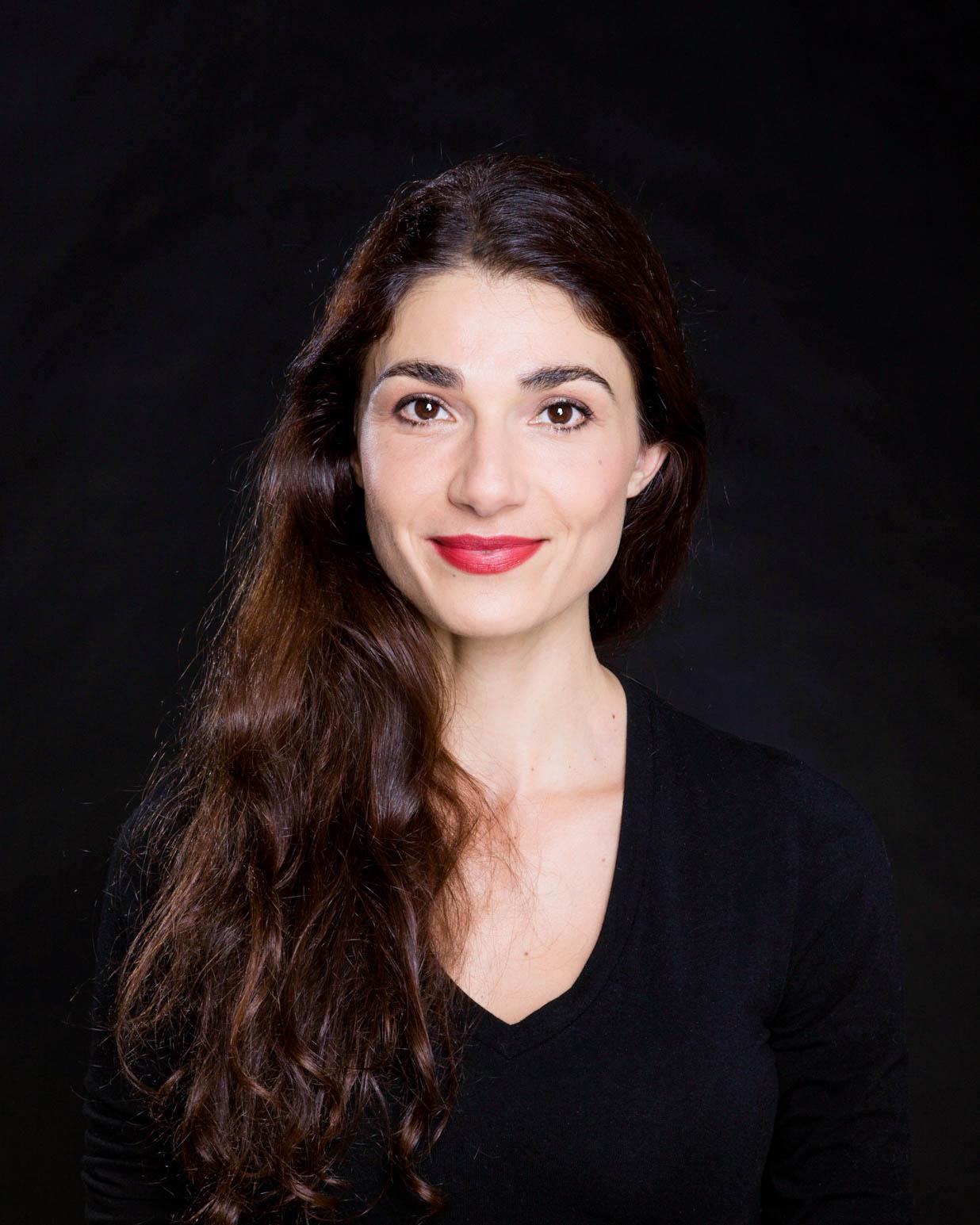 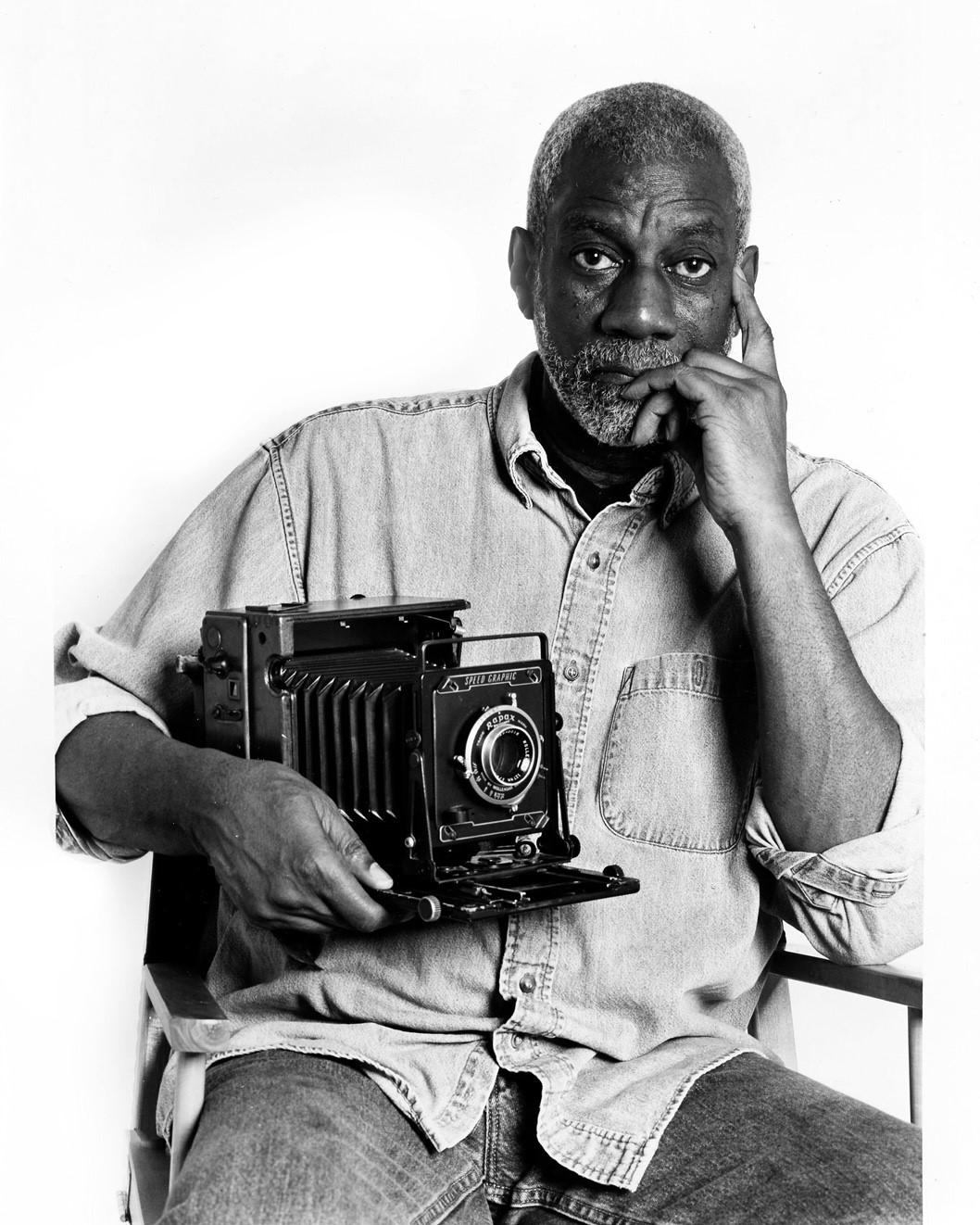 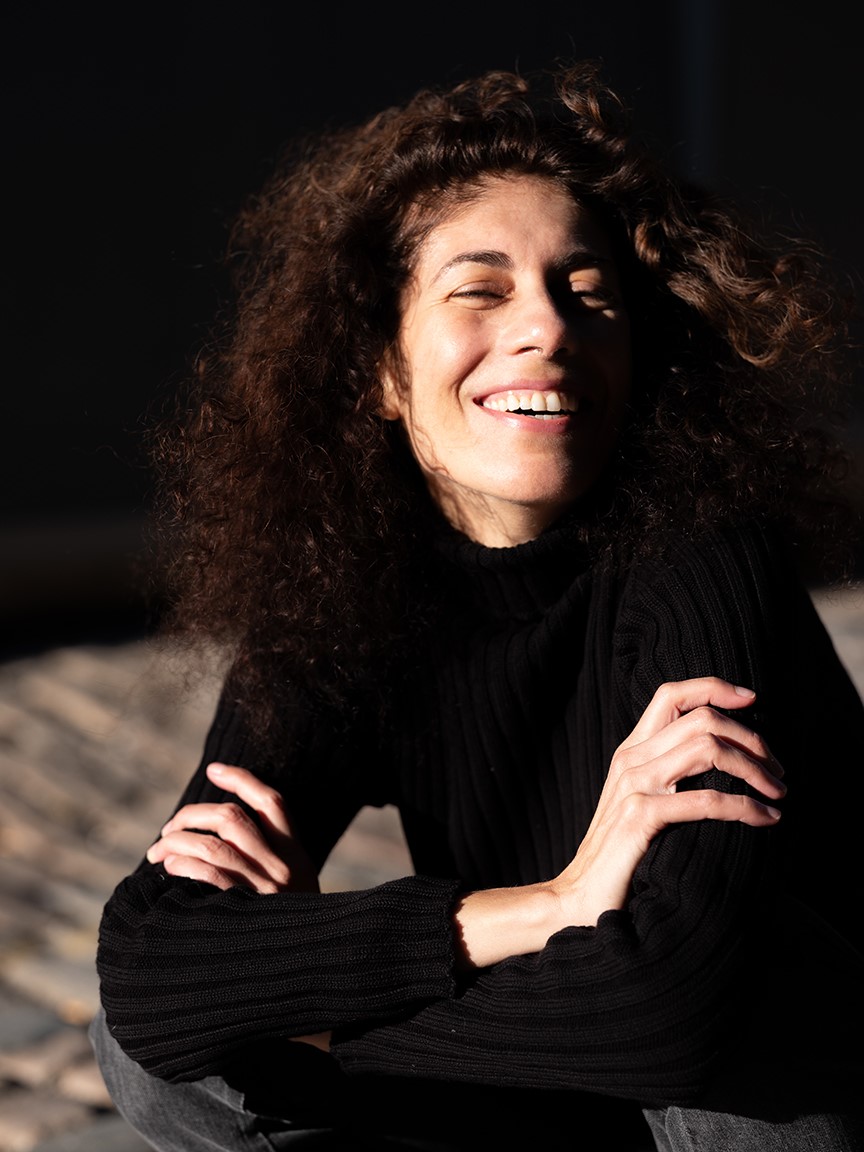 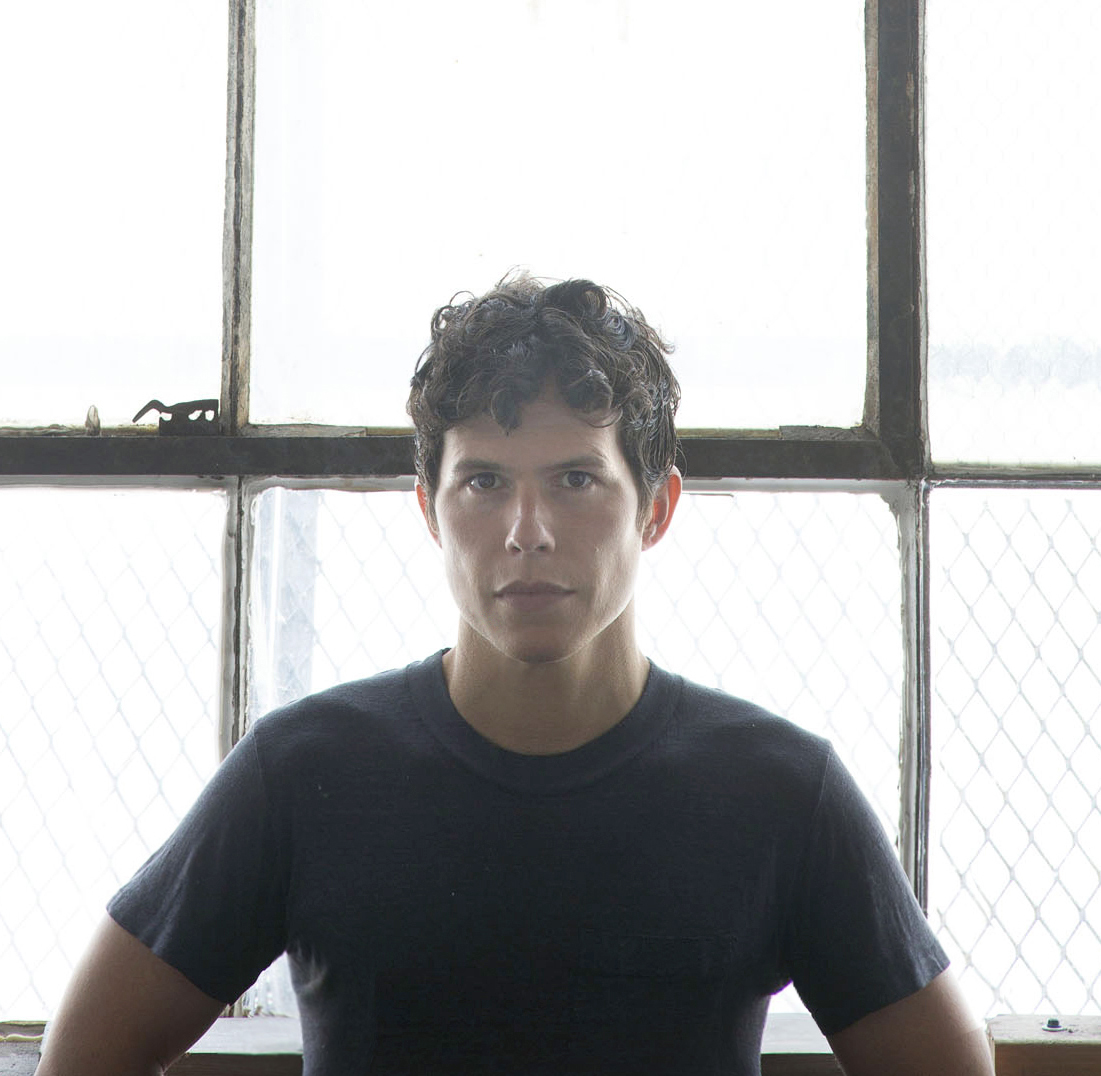 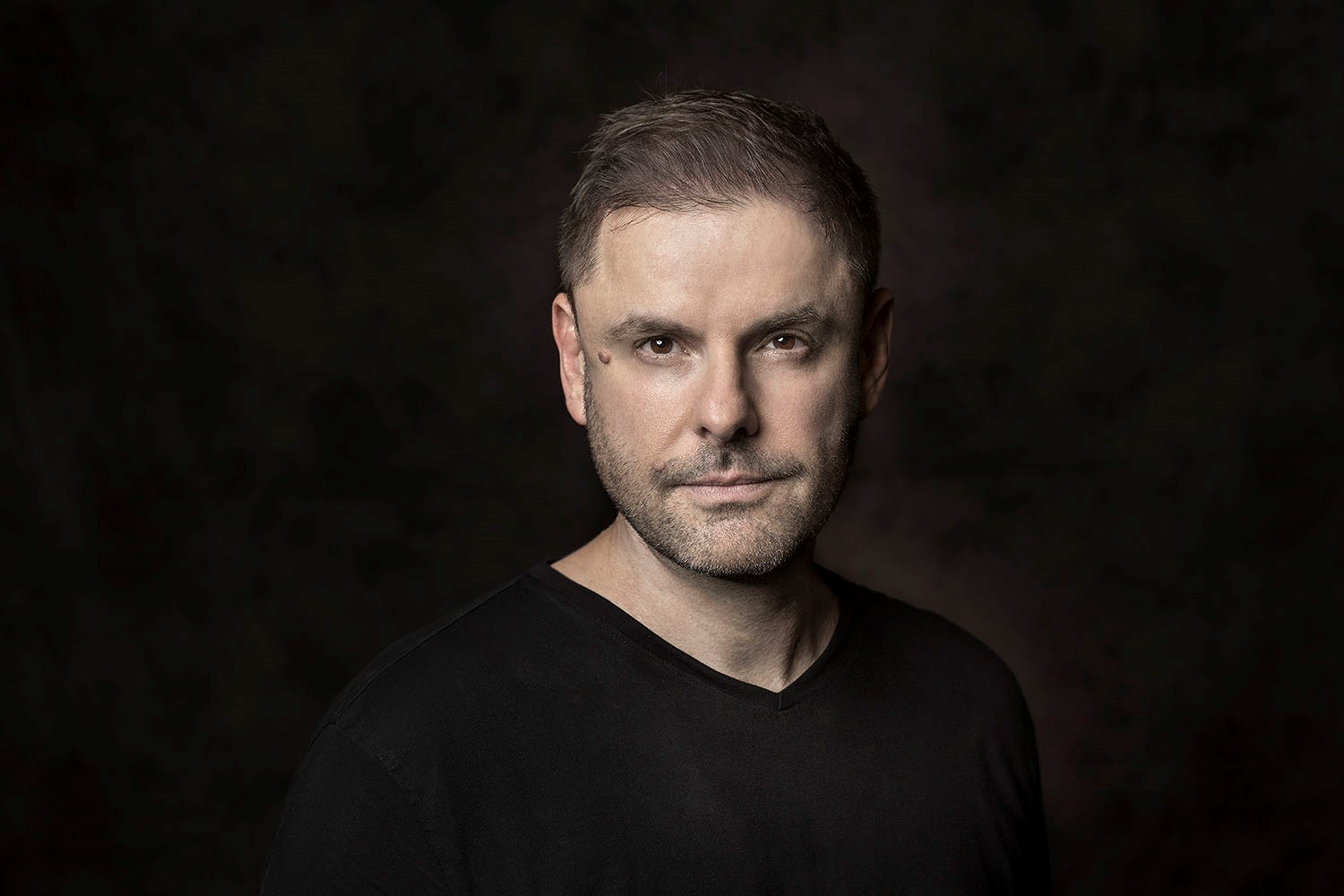 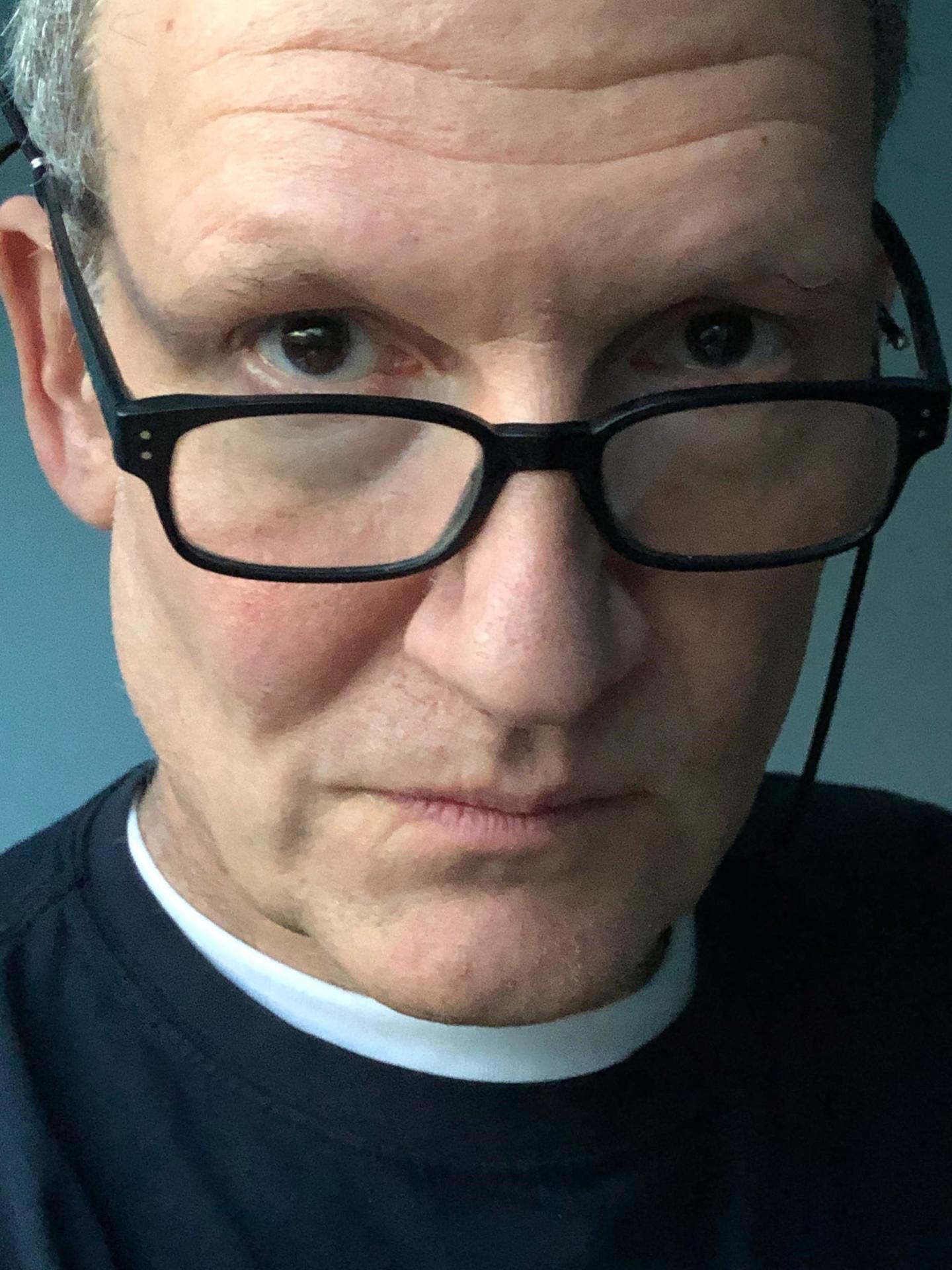 In ICP’s mentorship program, Continuing Education students receive individualized attention and guidance about their creative and artistic photographic practice through ten hours of one-on-one meeting time with an ICP mentor.

Students register for mentorship hours, and then meet their mentor online to review their current portfolio. During that time, mentors assess student’s current photographic strengths, identify growth opportunities, and help students to choose Continuing Education classes which will help them to become stronger visual storytellers.

Subsequent meetings, which will be set-up between the student and the mentor throughout the term, include goal setting and feedback about current student work and projects. At the end of the term, students will have gained an increased awareness about their own photographic and artistic practice and set goals for future personal and technical growth.

Learn more about our spring mentors and register today:

Born 1971 in Jerusalem, Elinor Carucci graduated in 1995 from Bezalel Academy of Arts and Design with a degree in photography, and moved to New York that same year. Her work has been included in many solo and group exhibitions worldwide, solo shows include Edwynn Houk gallery, Fifty One Fine Art Gallery, FoMU, and Gagosian Gallery, London among others and group shows include The Museum of Modern Art New York, MoCP Chicago and The Photographers' Gallery, London.

Her photographs are included in the collections of The Museum of Modern Art New York, the Brooklyn Museum of Art, Houston Museum of Fine Art, among others and her work appeared in The New York Times Magazine, The New Yorker, Details, New York Magazine, W, Aperture, ARTnews and many more publications.

She was awarded the ICP Infinity Award in 2001, The Guggenheim Fellowship in 2002 and NYFA in 2010. Carucci has published four monographs to date, including Closer, (Chronicle Books 2002), Diary of a Dancer (SteidlMack 2005), and MOTHER (Prestel 2013). In fall of 2019 Monacelli Press/Phaidon published her fourth monograph, Midlife.

Carucci teaches at the graduate program of Photography and Lens-Based Art at School of Visual Arts and is represented by Edwynn Houk Gallery, where she will have a solo show of Midlife in the fall of 2020.

Register for Mentorship with Elinor

Curtis Willocks is a freelance photographer and educator. His images have been published in Time, US News and World Report, and Springer Foreign News Service. His photographs have appeared in books published through St Martins Press and West Publishing. Advertisements for the American Academy of Pediatrics, Lutheran Medical Center, and Forest City Ratner have also featured his work.

Willocks was the co-owner of Brooklyn Image Group, a stock and assignment photo agency based in Dumbo, Brooklyn. In 1987 he was the co-director of Document Brooklyn, a one-week photo documentation of the City of Brooklyn produced by 40 photographers.

In collaboration with a number of industry professionals, Willocks has organized over eighty-five workshops on medium and large format photography, both analog and digital, studio and location lighting, alternative photography and printing, Polaroid demonstrations, and workshops for high school teachers and educators.

Over the last two decades he found his true passion, inspiring high school students to tell their stories through photography. Through programming with the Children’s Aid Society, Teen Academy at the International Center of Photography, Fashion Industries High School, Summer and Saturday Live at the Fashion Institute of Technology, Friends of Hudson River, and the Department of Education, Curtis has mentored young artists, and encouraged them to explore their environments using visual imagery. Students often return to Curtis’s classroom, having found their voices and passions in photography, eager to maintain relationships long after classes end.

At present, he is an Adjunct Assistant Professor at the Fashion Institute of Technology, and an instructor at the International Center of Photography, and Fashion Industries High School in New York.

Register for Mentorship with Curtis

Janelle Lynch is an American large-format photographer shortlisted for the Prix Pictet 2019 for her series Another Way of Looking at Love. Her photographs are in many public and private collections including The Metropolitan Museum of Art; Museum of the City of New York; New York Public Library; Brooklyn Museum; George Eastman Museum; and the Victoria and Albert Museum. She has three monographs published by Radius Books: Los Jardines de México (2010); AIGA award-winning Barcelona (2013), which also features her writings; and Another Way of Looking at Love (2018). She has had one-person museum exhibitions at the Museo Archivo de la Fotografía (Mexico City), the Southeast Museum of Photography (Daytona Beach, FL), Burchfield Penney Art Center (Buffalo, NY), and Hudson River Museum (Yonkers, NY). Lynch is a photography consultant and writes about photography for monographs and publications including photo-eye and The Photo Review. She is represented by Flowers Gallery.

Register for Mentorship with Janelle

Anthony Goicolea is a New York based multi-disciplinary artist who established their career in the late 1990s with a series of provocative self-portraits. Their work ranges from photography, sculpture, and video, to multi-layered paintings on Mylar and large-scale installations. Goicolea received a M.F.A. in sculpture and Photography from Pratt Institute of Art. Their work is held in many public collections, including: the Whitney Museum of American Art, the Solomon R. Guggenheim Museum, and the Museum of Modern Art, as well as the Hirshorn Museum in D.C., the North Carolina Museum of Art, Raleigh; 21C Museum in Louisville KY, and the Brooklyn Museum of Art in NY. Goicolea recently unveiled the first LGBT Memorial in the United States located in the Hudson River Park at West 12th Street in NYC.

Register for Mentorship with Anthony

Natan Dvir is a photographer who focuses on the human aspects of cultural, social and political issues. He received his MBA from Tel Aviv University and his MFA in Photography from the School of Visual Arts (NY), after which he became an adjunct faculty member at the International Center of Photography (ICP). Based in Tel Aviv he photographs around the world represented by Polaris Images photo agency and Anastasia Photo gallery.

Register for Mentorship with Natan

For over 35 years Jeff Mermelstein has been a prolific street photographer whose books include Sidewalk (Dewi Lewis, 1999), No Title Here (powerHouse, 2003), Twirl/Run (powerHouse, 2009), Hardened (Morel Books, 2019), Arena (TBW Books, 2019) and #nyc (Mack, 2020). He is the recipient of an Aaron Siskind Foundation Fellowship and the European Publishers Award for Photography. Mermelstein has been on the teaching faculty of the International Center of Photography in New York since 1987. His work has been published in many magazines including The New York Times Magazine, The New Yorker, Aperture, DoubleTake, Newsweek, Esquire, Stern and Vanity Fair. Jeff Mermelstein’s photographs are in the permanent collections of The Art Institute of Chicago, The Museum of Fine Arts, Houston, The Whitney Museum of American Art, and the International Center of Photography, amongst others.

Register for Mentorship with Jeff