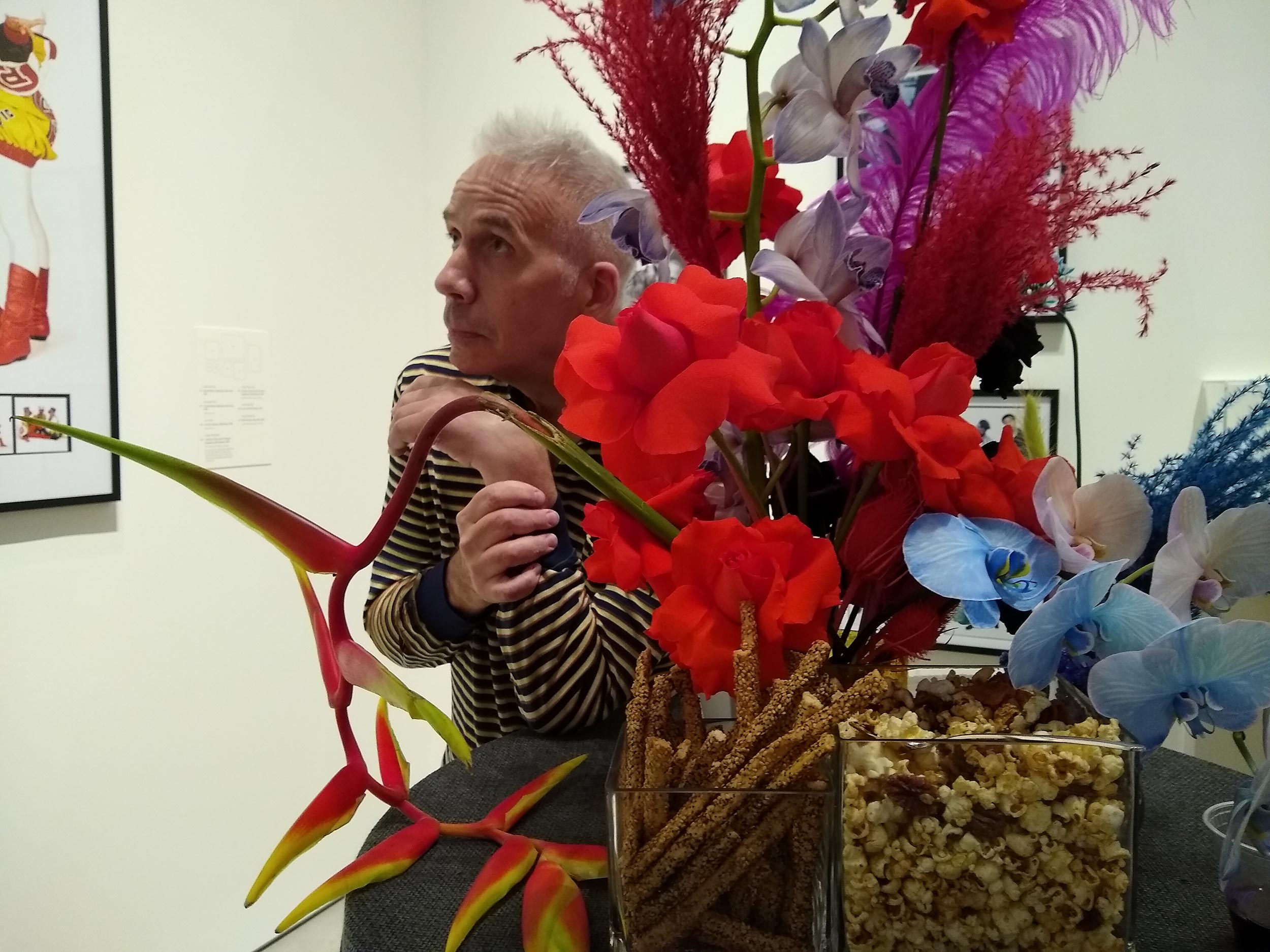 Bernie Yenelouis had an insatiable appetite for visual culture. A quiet, seemingly shy man, Bernie had a deep knowledge of the visual arts, pop culture, film, and music. His thoughtful, probing intellect was offset by his wry sense of humor and barely audible chuckle. There wasn’t a book, film, or artist he hadn’t seen, studied, and considered. Bernie was beloved by colleagues, students, and friends alike. He was a true gift to the ICP community and will be deeply missed.

After arriving at ICP in the mid-1990s, Bernie engaged fully in the institution, first as a teaching assistant, then in an administrative capacity, and later as a faculty member. He was drawn to the many visiting artists who coursed through ICP, joining their classes and befriending them as time went on. As a teacher, he loved lecturing on photographic history, archives, books, vernacular photography and alternative art spaces. Teaching connected him to ICP students. Ask Bernie about the doings of any ICP alumni, and he could wax poetic on their recent activities and accomplishments.

Bernie was a true bibliophile. He had a deep love of bookstores and book fairs and could always be found at signings and readings. At lectures, you could always count on him being an active participant, asking insightful questions in the most offhanded and sensitive way. He maintained a rigorous studio practice, exploring photography, writing, bookmaking and installation with subtlety and depth. Regardless of the medium, Bernie had a gift for creating surprising, original connections.

When Bernie was diagnosed with ALS, we were all heartbroken. Yet he handled his illness with his usual resilience. He just kept on doing his work and actively participating in the photography and art world. He continued to live every moment with passion and curiosity. He never stopped doing what he loved.

In a most fundamental way, ICP has been and remains a community of individuals who share a passion for photography in all its facets and possibilities. Perhaps no one embodied a commitment to this community more than Bernie. He will be missed by so many of us.