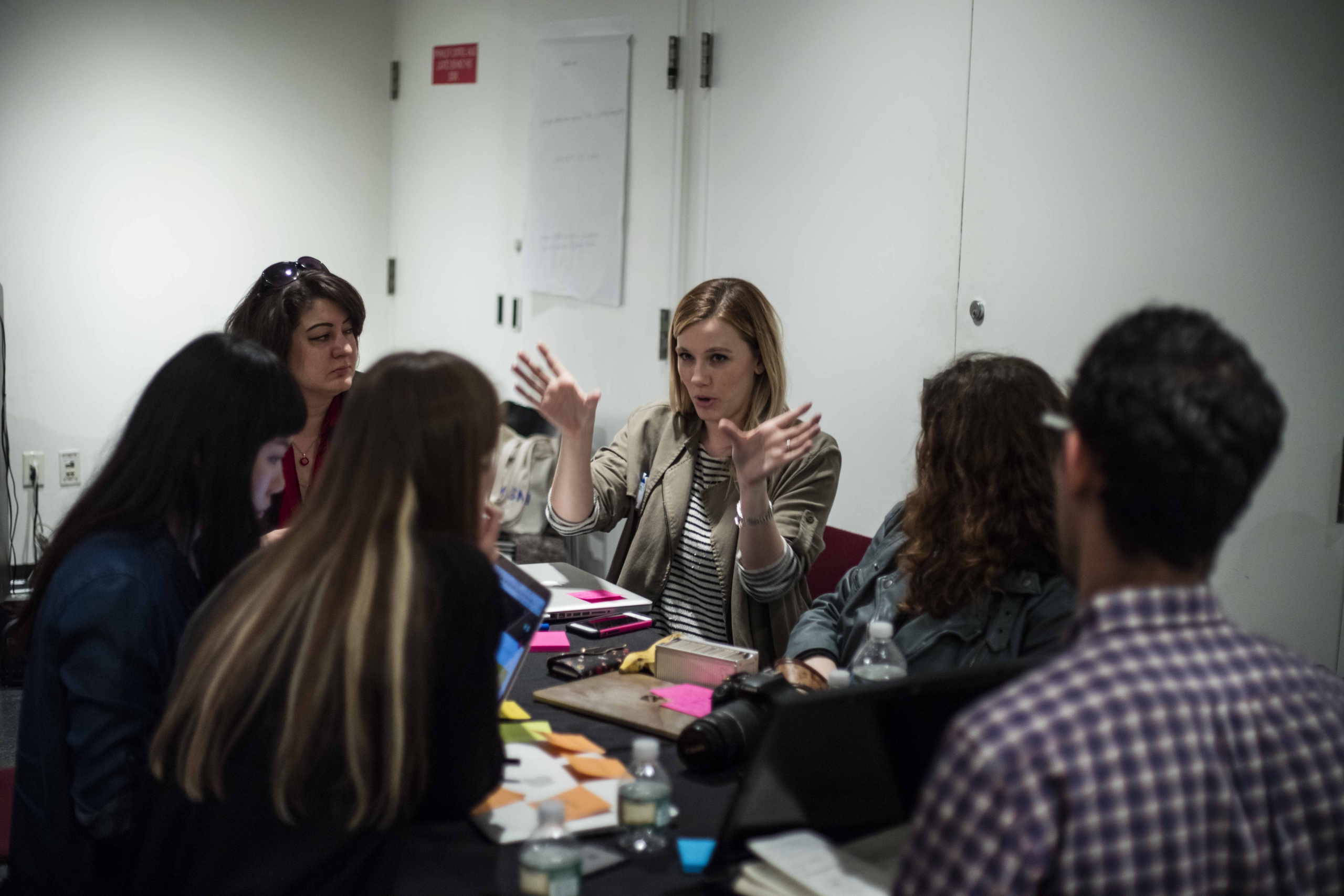 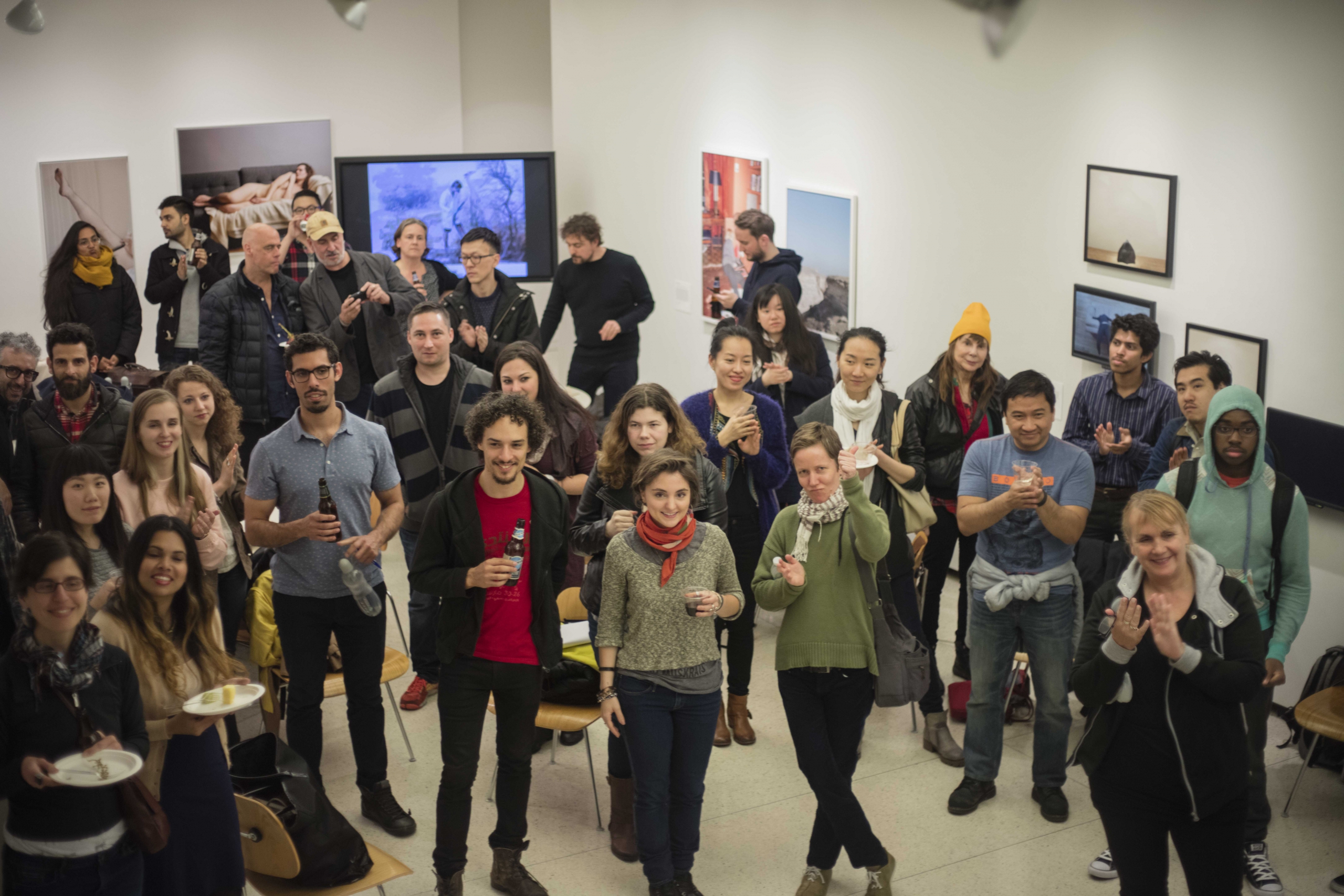 Exploring the Future of Storytelling

Presented by ICP’s New Media Narratives, a one-year, full-time certificate program, #hackthephoto provided an opportunity for 80 participants to collaborate on 18 projects creating engaging content from multimedia and mobile to video and virtual reality.

Throughout the event, participants heard from guest speakers, worked with mentors, and partnered with other attendees to submit ideas and projects for contests and challenges.

“We conceived #hackthephoto as a weekend designed to push photographic and visual communication innovation in the ever-changing media landscape. The hackathon is about connecting creative people and providing an environment where they can collaborate and then seeing what they can come up with in less than two days,” said Elizabeth Kilroy, chair of ICP’s New Media Narratives program.

Stephen Mayes, a visual communication strategist and former CEO of the photo agency VII, delivered a keynote address and ICP Dean of School Fred Ritchin discussed the Four Corners Project, a collaboration with the World Press Photo Foundation and Open Lab at Newcastle University. The project establishes a new standard for image contextualization and credibility, and was presented at the World Press Photo Awards Days in April. Other speakers included Ross Goodwin of Word Camera, Sasha Koren of The Guardian Mobile Innovation Lab, and VR filmmaker Milica Zec.

“Telling Stories Differently,” a contest and mission sponsored by EyeEm, received 20,000 submissions prior to the event. The Verse Storytelling Platform Challenge Grand Prize was awarded to Gareth Smith, a 2015 ICP alum, for his “In Tompkinsville” project.

The event was made possible with support from Verse, Blink, EyeEm, Lomography, Impossible Project, and Splashlight Studios.