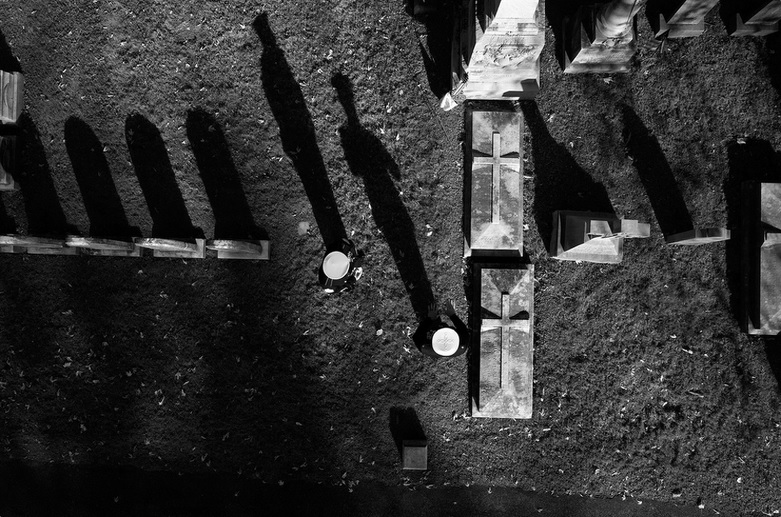 How long have you been a photographer?

I became a professional photographer in 1999, when I graduated from college and started working for the Associated Press in Panama.

What inspired your turn to photography?

Immediately after graduation in 1999 (I studied philosophy), I developed a passion for photography while enrolled in an overseas university program in Nepal. I spent a semester there, and photography helped me explore and understand the culture.

What was your first story?

My first story was about life in a trailer park in Colorado.

How did your drone project come about?

I’d been thinking about a way to bring America’s drone war home. Although the war has been going on for over a decade, it is taking place under a veil of secrecy. The visual record is remarkably thin, and the public rarely engages with it.

How has it been received?

The project has attracted some fantastic partners, which has helped it gain momentum and reach a wide audience. Harper’s magazine was the first to publish the work, and it has since appeared in TIME, The New York Times LENS Blog, National Geographic, and others. The Open Society Foundations showed the work as part of its Watching You, Watching Me exhibition, and I have several more exhibitions lined up in Europe this summer.

How do you use new technologies and social media in your work?

A few words about ICP and its place in the world of photography?

I’m humbled to receive this honor from ICP, which has nurtured the best traditions in photography for so many decades.

News 2015 Infinity Award: Photojournalism Event The Rise of the Drones: Privacy, Power, and... Interview Larry Fink
This website stores cookies on your computer. These cookies are used to collect information about how you interact with our website and allow us to remember you. We use this information in order to improve and customize your browsing experience and for analytics and metrics about our visitors both on this website and other media. To find out more about the cookies we use, see our Privacy Policy.
I Accept I Decline