In Pursuit of an MFA: Hangin' with Foley | International Center of Photography
Join our mailing list
Stay updated on our latest news.
exhibition
But Still, It Turns: Recent Photography from the World
News
Engage with ICP from Anywhere
News
We Need Your Support
exhibition
#ICPConcerned: Global Images for Global Crisis
event
ICP Talks: Cheriss May on Documenting Democracy
event
ICP Talks: Mari Katayama on “Myself and the Others: Self-Portraits and this World”
Shop Become a Member Support ICP Subscribe Login
See ICP's fall exhibitions now on view through January 10. Learn More
View Details
View Details 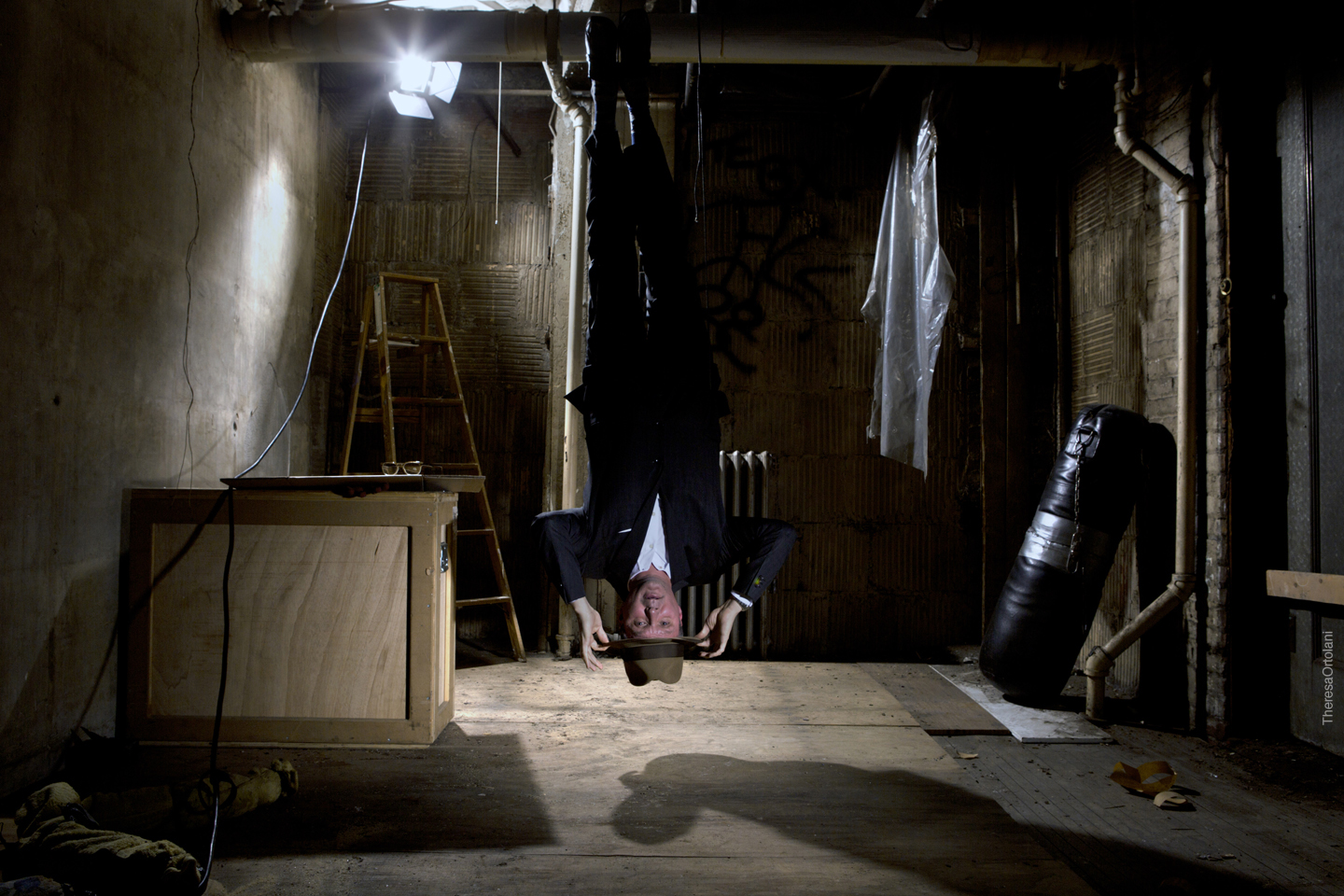 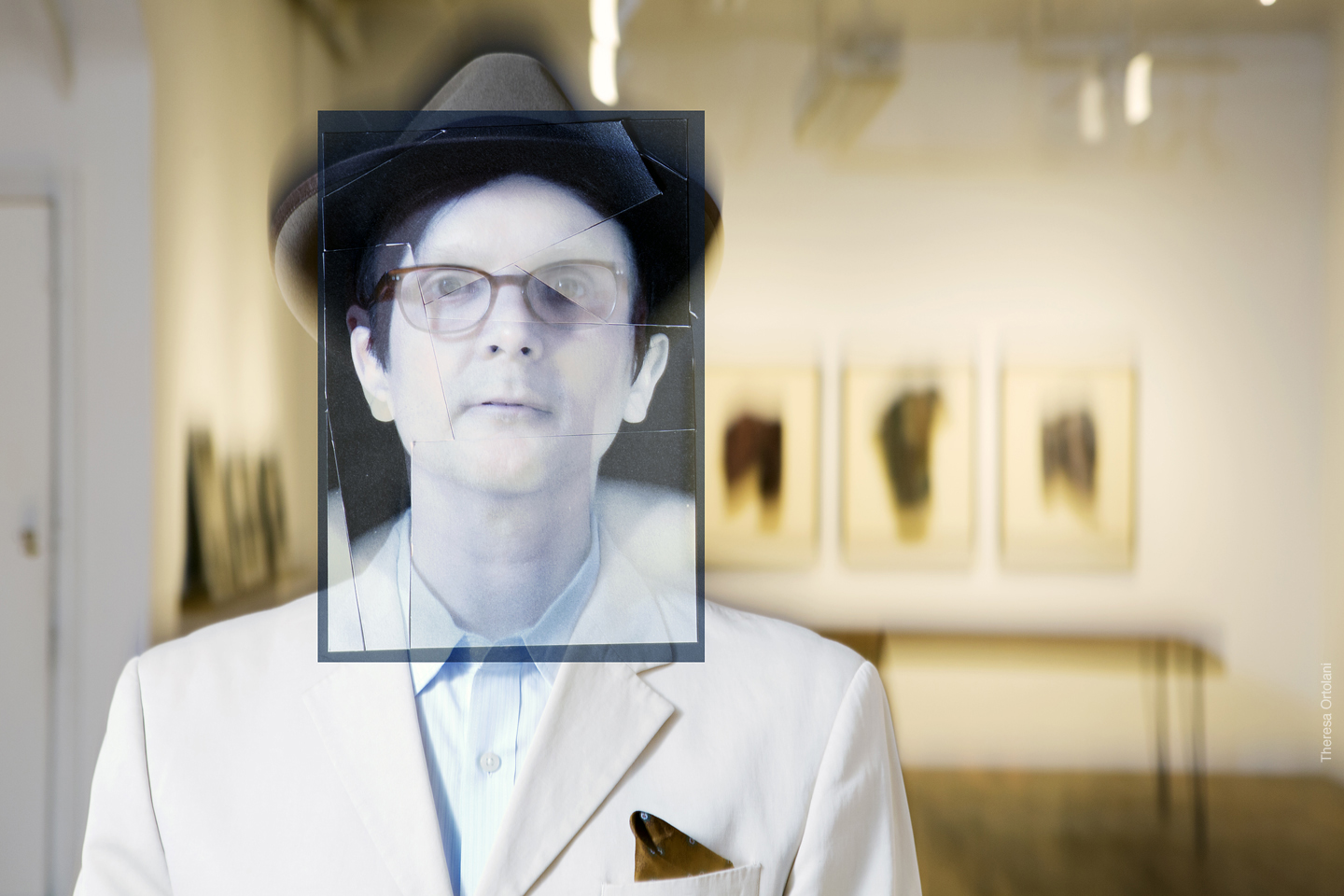 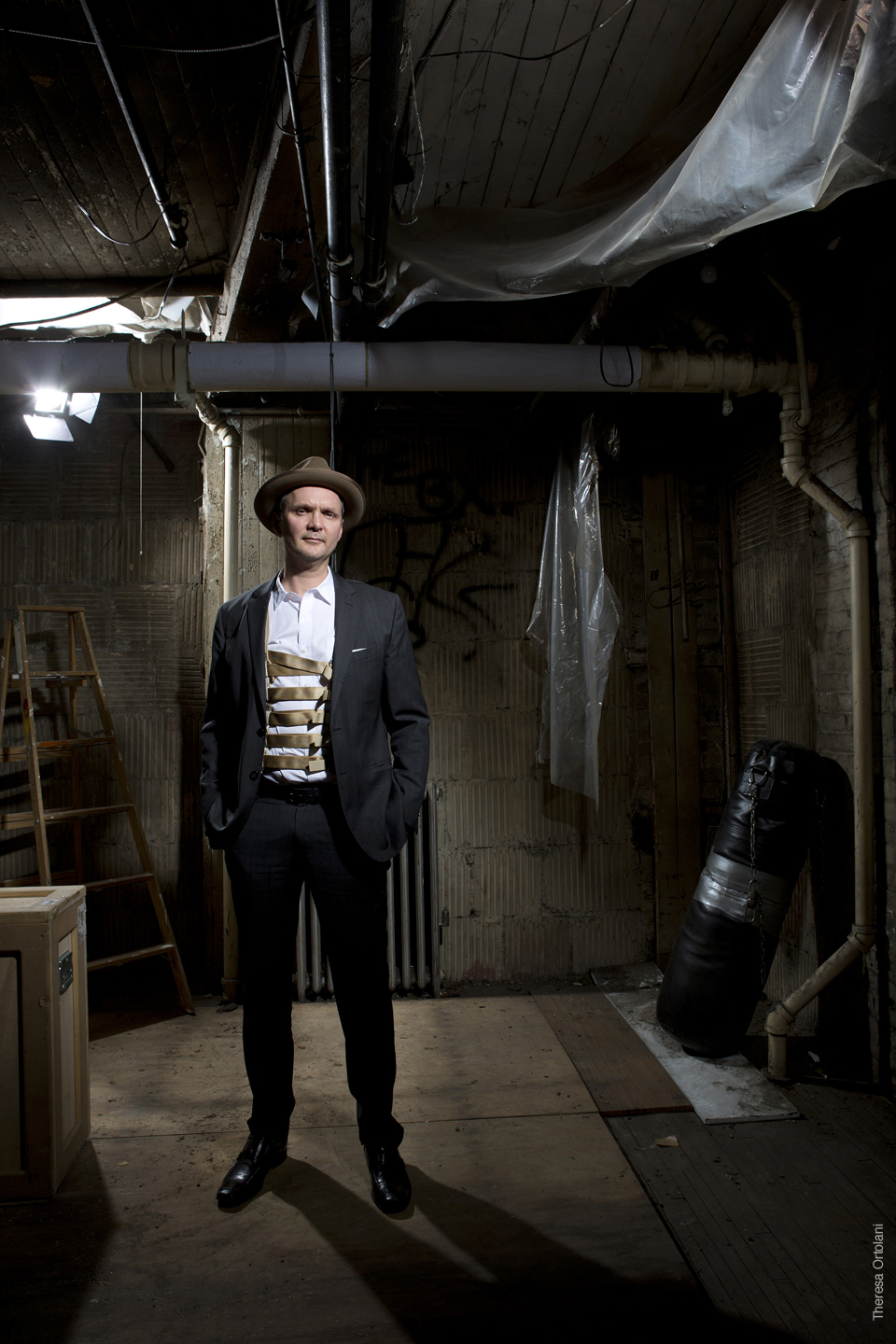 In Pursuit of an MFA: Hangin' with Foley

We first met, circa late '90s, at the Ansel Adams Center for Photography/Friends of Photography, where we both worked—he, a docent; I, an educator. A photography museum in San Francisco, directed by Andy Grundberg, AAC showed legendary photographers such as Ansel Adams and Dorothea Lange, alongside contemporary emerging and mid-career artists like Nan Goldin, Thomas Ruff, and Cindy Sherman. It housed a rich education program where young photographers could learn from the best—an institution not unlike ICP—until the dot-com real estate boom brought it to its sad end.

Meanwhile, Michael and I both stayed true to our passion for photography. Almost 20 years later, he and I reconnected in New York City. (He didn't recognize me at first because I had a shaved head back then—back when I lived amidst the crossfire in a Mission district quonset hut where we hosted drawing groups and raves and rode bicycles inside "The Hut." Good times….)

It's fun to be hanging with Foley again.

In keeping with the theme of my forthcoming monograph, BOUND: The Corporeal Pleasure, I requested to tie him up in his gallery "dungeon" and shoot a portrait. He wanted to be snared by his ankles. I also asked him to write a piece:

I rolled into "The Pool" at Yale School of Art the other day and I gotta tell ya, I felt the magic. It's where the students receive their formal critique. I didn’t witness that. I was there looking at some new work of an artist of mine, Ilona Szwarc, in a windowless room. I felt the power even in there. I know there is down and dirty transformation that happens at a place like that. That was a total thrill. I was weirdly honored to even be speaking about photography there. I'm not talking a romanticized version, I mean like being on a BBQ grill, roasting your shit and slinging it around. Artists need that and not from mommy or your lover or the gallerist that’s trying to sell something, anything just to pay the rent in a never ending cycle of "just barely making it."

Is the MFA worth it? Yes, absolutely. You are there with your people, your comrades, the people that give a fuck about finding their way through this mess and making sense of it for the rest of us.And within that lies the beginning of mentoring relationships. That can come at any time or any age, but they are the connections that I find most important. I am mentoring someone right now at SVA undergrad and we just got onto something big in her work and that is about the full realization of the presentation in a gallery context. The work really opened up. Big difference between a book or portfolio box and the stage of a gallery.

I can paraphrase my friend Mary Spirito (former Director at 303 Gallery) and say that I look for work that only that artist could make. It’s a singular voice. It may be a tweak of something familiar, but it is distinctive. I look for work that has an immediate aesthetic impact on the senses…and is then layered with conceptual underpinnings. If it does not visually resonate immediately, I’m not sticking around for the explanation.

I see a lot going on out there, but the clear trend in photography is in the materials. Whether that’s a pendulum swing the other way from digital or if it’s the overall realization that our image ingestion all comes from a screen, I’m not sure. But the ability for a photographic image to stir seems so much harder now. What haven't we seen already? We have to process things so much faster and retain less of that info to make room for more Instagram feeds. What makes an image special now? In part, that’s why I tend to give greater eyes to works on paper and collage, whether that involves photography or not. Photographers have to figure this shit out. I see a lot of cut paper and digital collaging right now, and I like it. Cut it up baby!

There are so many layers and playing fields in the art market, it's tough competition. For me, it’s all about developing my own clients over time. That holds true for artists as well. I am not here to make it overnight and then have a wicked hangover. It’s a long road, sometimes dirt, sometimes fresh asphalt, and I really don’t care about the trend as long as my artists are making the work they need to make.

When I’m looking for an artist, it starts with the work. Even is the work feels good to me, I have to trust that we are in it for the long hall. In our arrangement, it differs little from marriage. There needs to be incredible trust and communication. Hey, you are dealing with egos, money and love. There is a lot at stake. Sometimes you don’t grow at the same rate and someone needs to peel off. I was a bit naive on this. When I opened my gallery in 2004, I thought that any artist I started working with I would work with forever! And I believed in unicorns too.

I fell into this business working at a coffee shop in San Francisco. I worked near Fraenkel Gallery and one day Frish [Brandt] (Director, Partner) asked me if I had ever worked in a gallery. I hadn’t. So, I put down my apron and went to work there for five or so years. I became friendly with [Richard] Misrach, [Adam] Fuss, Hiroshi Sugimoto, and an A-list of artists. This also inspired my own work at the time, and I kept these two careers intact for a while. Long story short, I got more into the gallery scene working with artists and my own work as an artist started to recede. I also picked up a few teaching positions along the way. After working with Yancey Richardson, I haven't looked back….until last month. I am starting to make work again, under an assumed name and plan to show later this year.

I’m super happy to be in the Lower East Side. I don’t believe in the Chelsea scene for what I do. I have some huge storefront windows, dumplings, and some great coffee. I live a block away. Life is sweet.

Michael Foley © Theresa Ortolani
Related Items
Interview The Space Age of Photography: In Conversati... Interview On Songbook: In Conversation with Alec Soth Interview Larry Fink Interview Tomas van Houtryve Interview LaToya Ruby Frazier
This website stores cookies on your computer. These cookies are used to collect information about how you interact with our website and allow us to remember you. We use this information in order to improve and customize your browsing experience and for analytics and metrics about our visitors both on this website and other media. To find out more about the cookies we use, see our Privacy Policy.
I Accept I Decline