Young America: The Daguerrotypes of Southworth and Hawes | International Center of Photography
Join our mailing list
Stay updated on our latest news.
exhibition
But Still, It Turns: Recent Photography from the World
News
Engage with ICP from Anywhere
News
We Need Your Support
exhibition
#ICPConcerned: Global Images for Global Crisis
event
ICP Talks: Cheriss May on Documenting Democracy
event
ICP Talks: Mari Katayama on “Myself and the Others: Self-Portraits and this World”
Shop Become a Member Support ICP Subscribe Login
Please note that ICP’s school will be closed Monday, July 4.
View Details
View Details 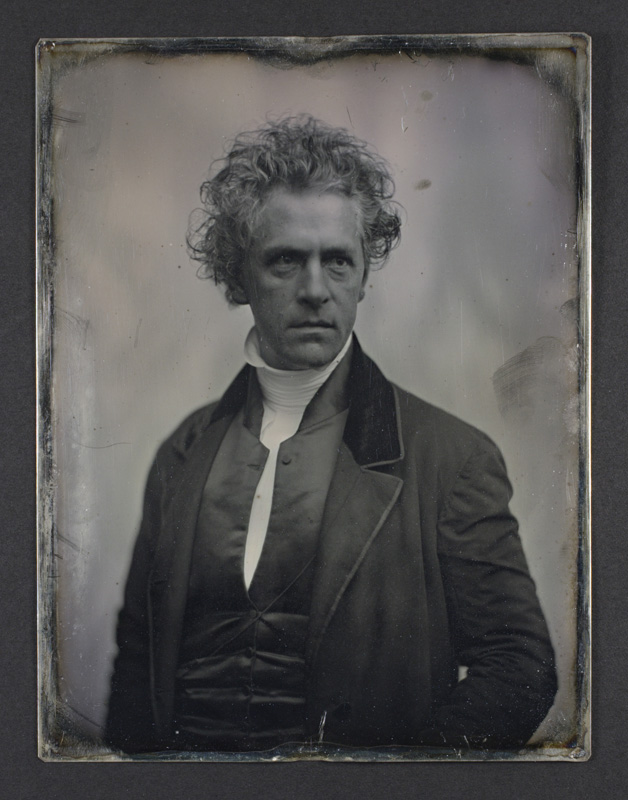 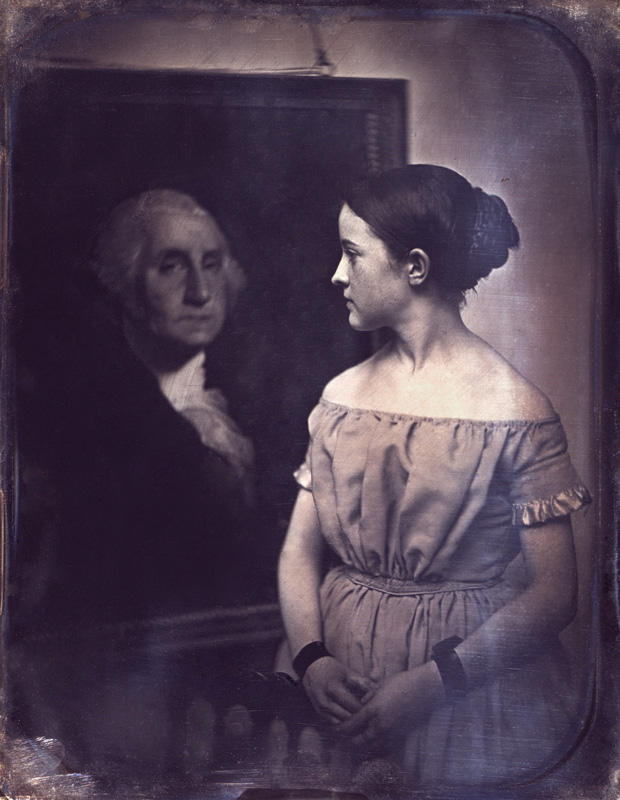 The Daguerrotypes of Southworth and Hawes
More on this exhibition

Young America: The Daguerreotypes of Southworth & Hawes focuses on the refined works of Albert Sands Southworth (1811–1894) and Josiah Johnson Hawes (1808–1901). In partnership from 1843 through 1863, Southworth & Hawes took artistic portraiture to a new level beyond common commercial photography. In service of an elite and famous clientele, they worked with large 8x6-inch plate sizes, technically more challenging but aesthetically more beautiful. As their unique daguerreotypes attest, Southworth & Hawes focused lavish attention on national and international celebrities who traveled to their Boston studio, capturing likenesses in picturesque fashion.