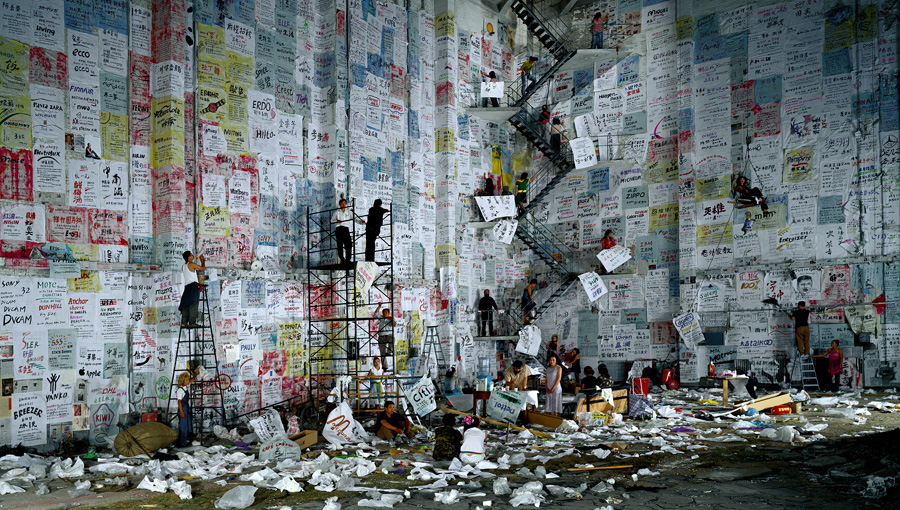 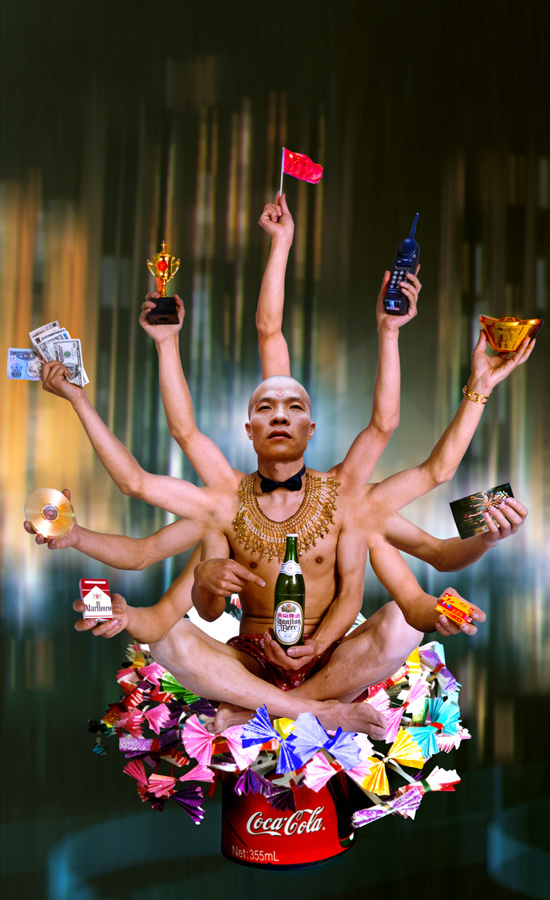 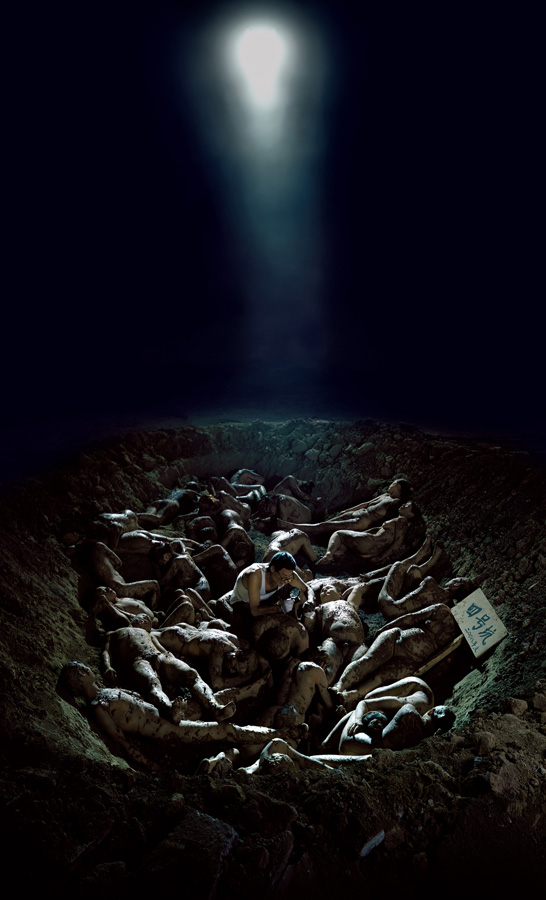 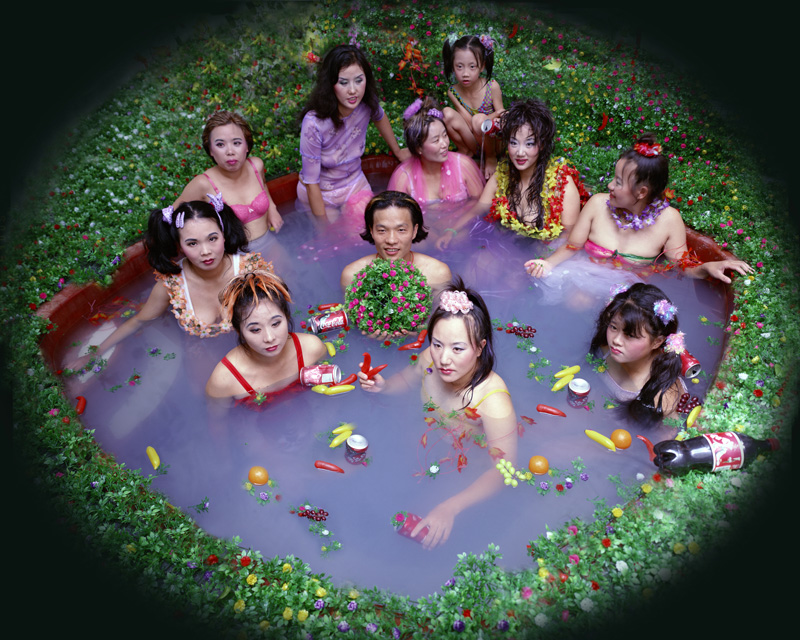 This exhibition will mark the first U.S. solo show of Beijing artist Wang Qingsong, one of China's most highly regarded contemporary artists. Trained as a painter at the Sichuan Academy of Fine Art, Wang Qingsong turned to photography in the late 1990s in order to convey a distinctive and often acerbic vision of Chinese society during the country's current economic boom. Working in the manner of a film director, he stages elaborate scenes involving dozens of models on enormous stages. His large-scale color photographs combine references to classic Chinese art with ironic nods to China's new material wealth and rapidly growing consumer culture. Organized by ICP curator Christopher Phillips, the exhibition will include approximately 15 of Wang Qingsong's photo works, as well as a screening room featuring a selection of his recent videos. In addition, a series of documentary videos will allow visitors to follow step-by-step the artist's production of several of the major works that will be on view.

This exhibition was made possible with support from the ICP Exhibitions Committee, the E. Rhodes and Leona B. Carpenter Foundation, Mark McCain and Caro Macdonald/Eye and I, Michelle and Mark Edmunds, Larry Warsh, Richard Born, and with public funds from the New York City Department of Cultural Affairs in partnership with the City Council.