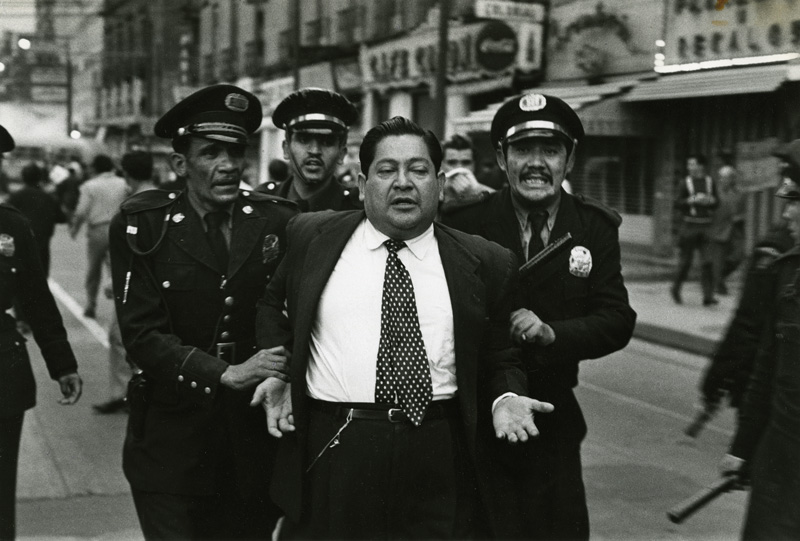 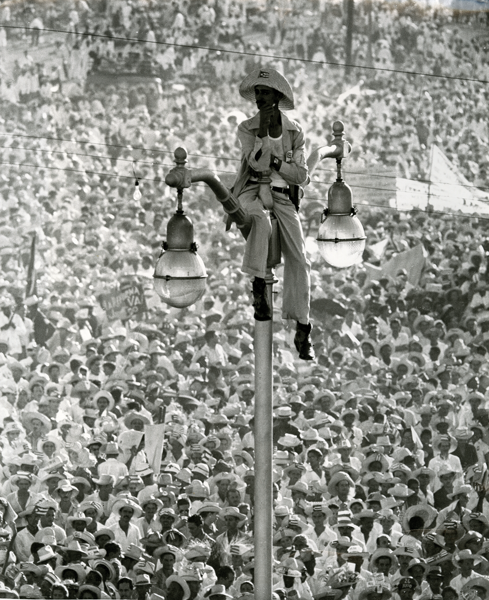 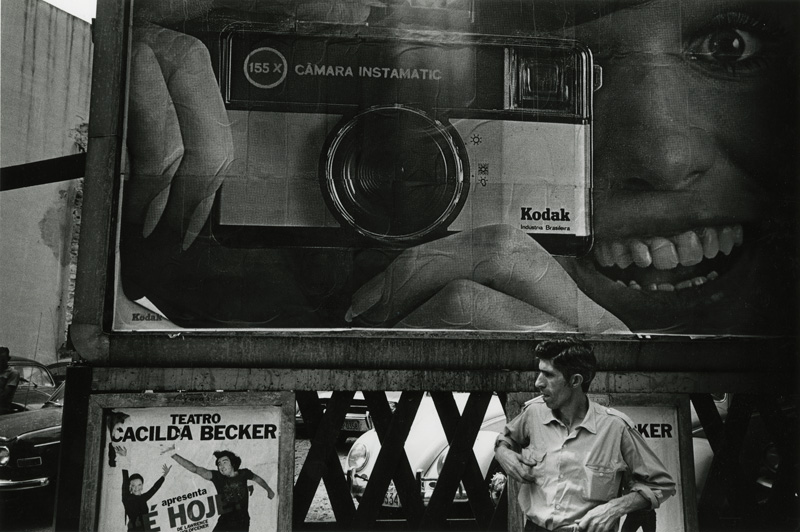 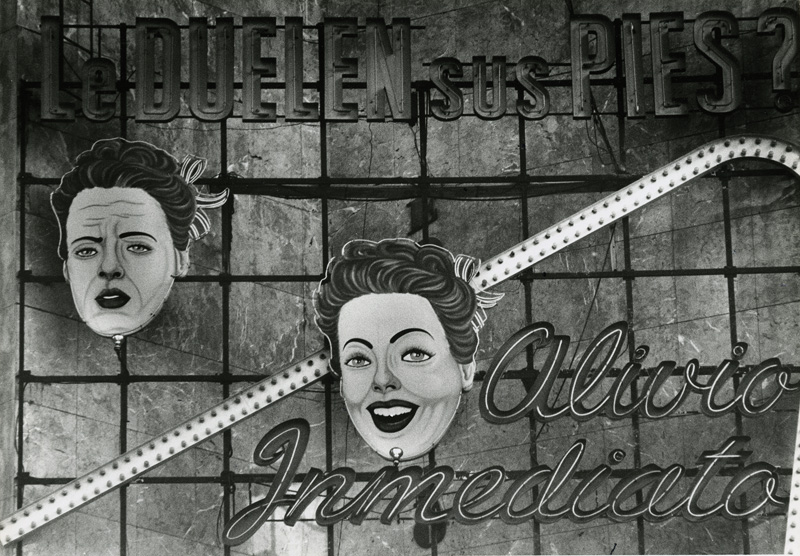 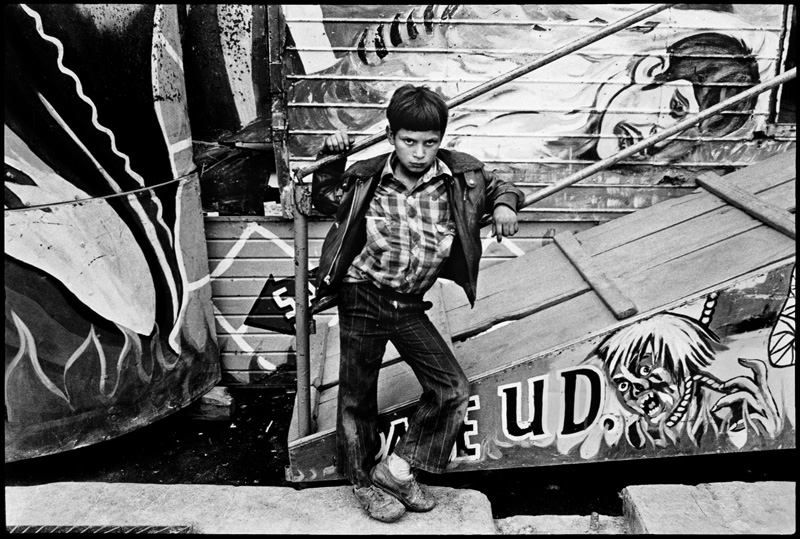 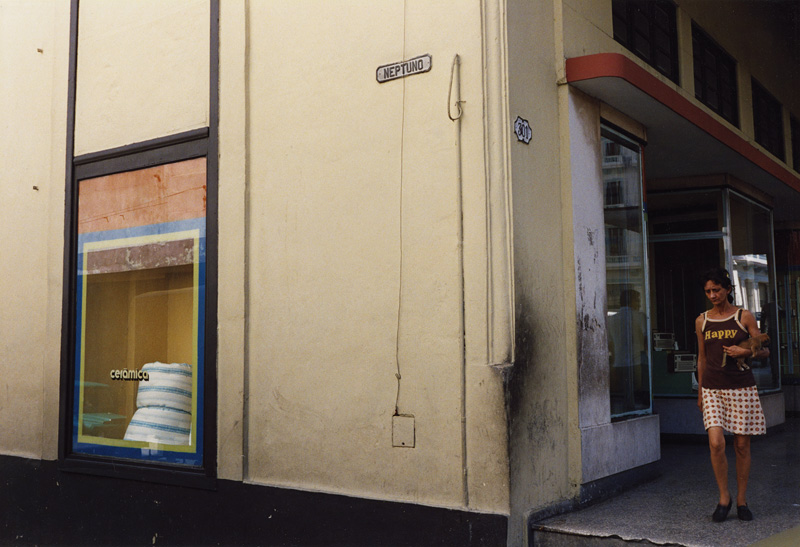 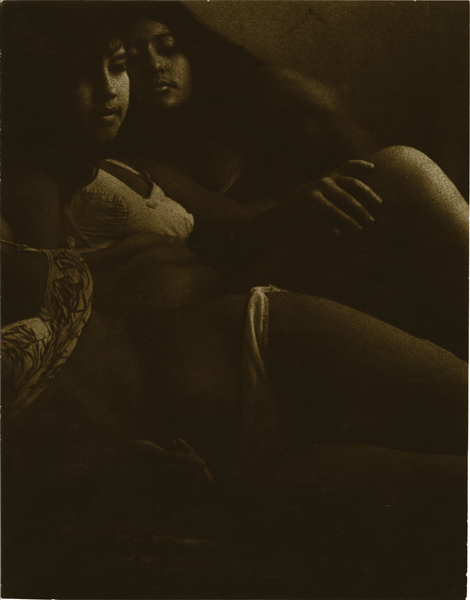 Urbes Mutantes: Latin American Photography 1944–2013 is a major survey of photographic movements in Argentina, Brazil, Chile, Colombia, Cuba, Mexico, Peru, and Venezuela. Taking the "mutant," morphing, and occasionally chaotic Latin American city as its focus, the exhibition draws particularly on street photography's depictions of the city during decades of political and social upheaval. It is divided into sections that explore public space as a platform for protest, popular street culture, the public face of poverty, and other characteristics of the city as described in photographs. Dispensing with arbitrary distinctions between genres of photographyart photography, photojournalism, documentary Urbes Mutantes points to the depth and richness of the extensive photographic history of the region.

“As the 20th century progressed, amidst struggles for social justice and in defense of democracy and freedom, the city became a setting for uprisings and revolutions,” says Guest Curator Alexis Fabry. “Images became as important as the stories covering the events that shaped these Latin American nations. In certain cases, politics and art were inseparable.”

Without attempting to provide an exhaustive account of Latin America’s photographic traditions, the exhibition spotlights alternative views of the region’s urban centers, bringing greater nuance to stock clichés or rigidly framed generic stereotypes. One of the challenges posed by this exhibition is to reveal how politically and socially committed visions can be paired with other types of urban documentation. These include formal experiments, such as abstract renderings of architecture and urbanization, or the more ironic and cynical works that emerged in the 1990s, which sought to question the region’s immutable truths and entrenched myths.

Comprising more than 200 images, the exhibition is drawn from the collection of Leticia and Stanislas Poniatowski, the exhibition was first shown at the Museo de Arte del Banco de la República in Bogota in 2013. It was co-curated by Alexis Fabry and María Wills, and is accompanied by a bilingual catalogue published by Toluca Editions.

This exhibition is supported by Quilvest, the ICP Exhibitions Committee, Artworkers Retirement Society, Joseph and Joan Cullman Foundation for the Arts, and by public funds from the New York City Department of Cultural Affairs in partnership with the City Council.

Related Items
Exhibition ¡Cuba, Cuba! 65 Years of Photography Exhibition Winning the White House: From Press Prints ... Interview ICP Member Spotlight: Q&A with Tom Cotton Exhibition Cuba in Revolution Interview Art Historian Iliana Cepero
This website stores cookies on your computer. These cookies are used to collect information about how you interact with our website and allow us to remember you. We use this information in order to improve and customize your browsing experience and for analytics and metrics about our visitors both on this website and other media. To find out more about the cookies we use, see our Privacy Policy.
I Accept I Decline