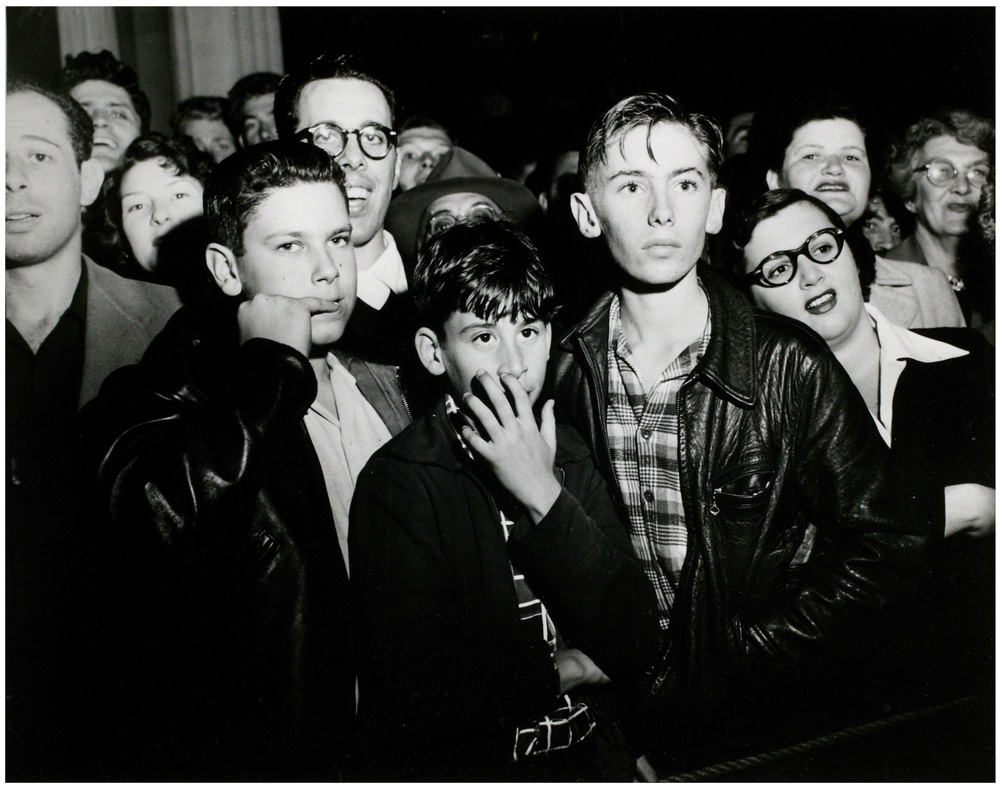 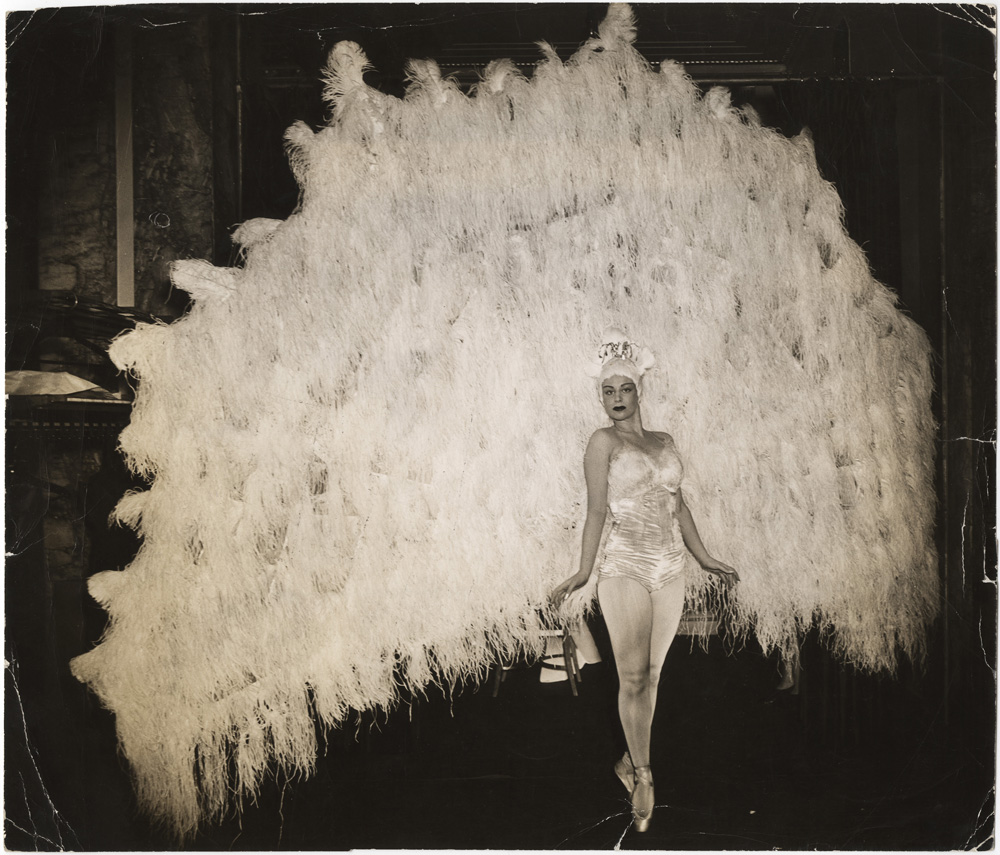 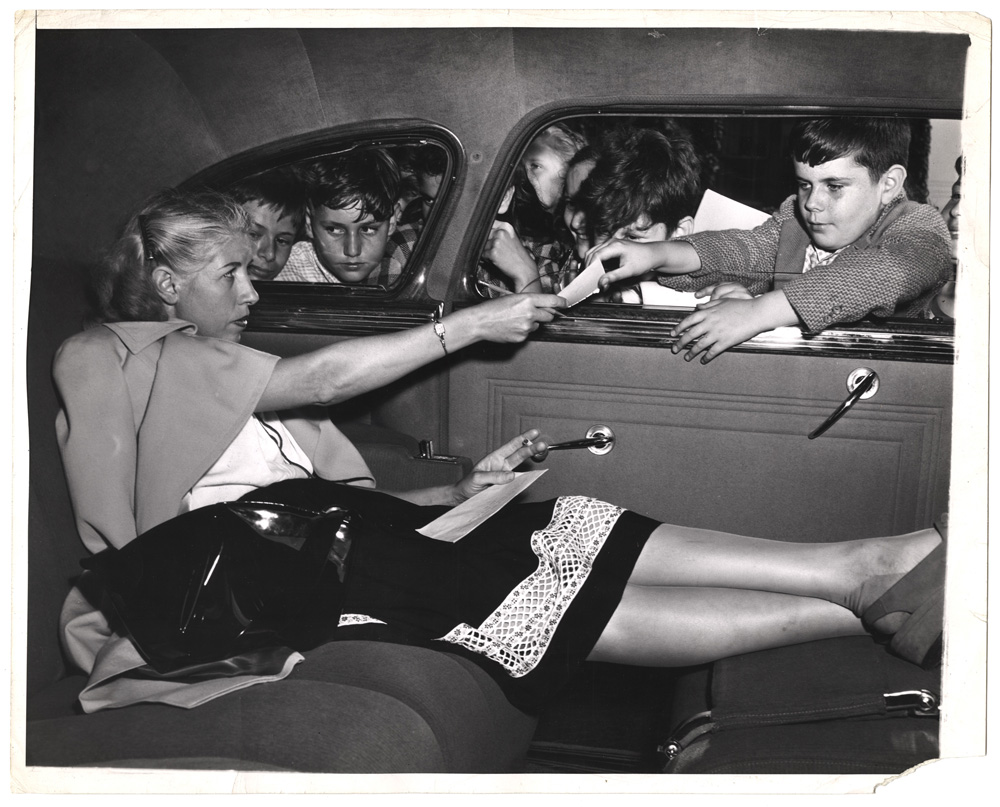 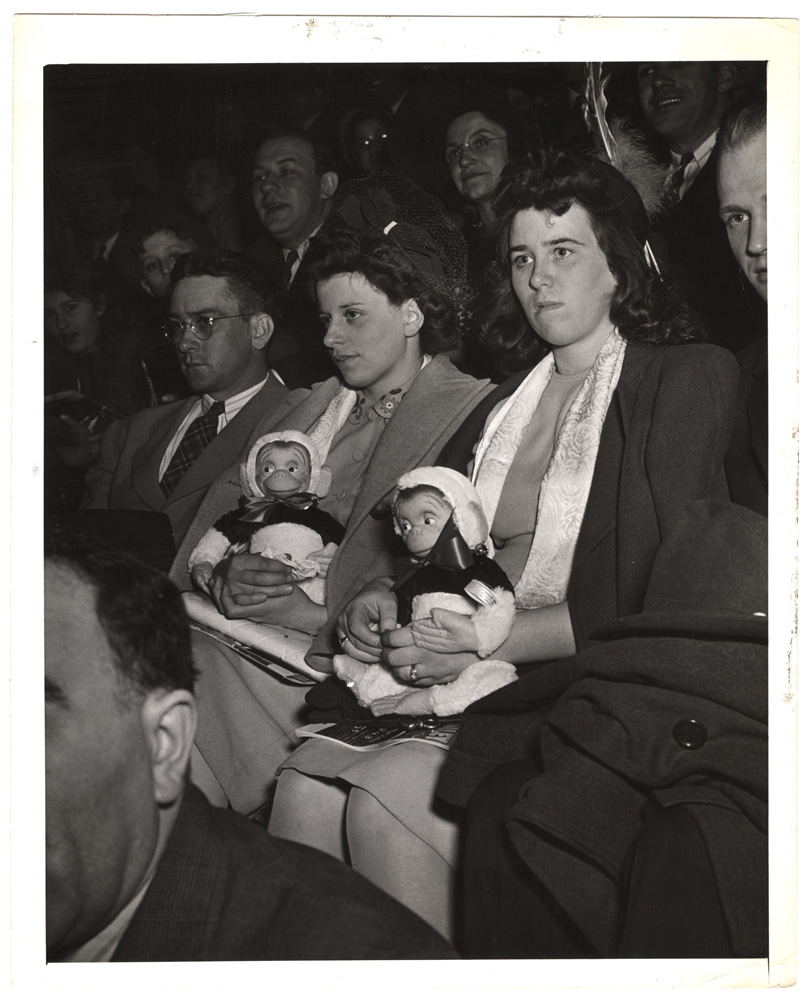 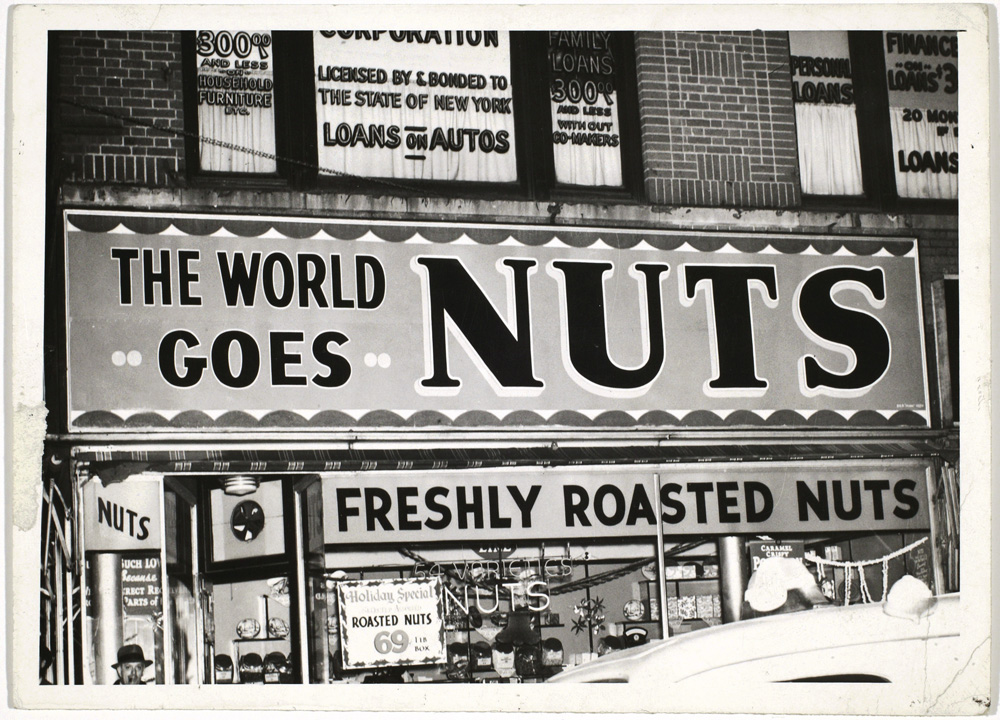 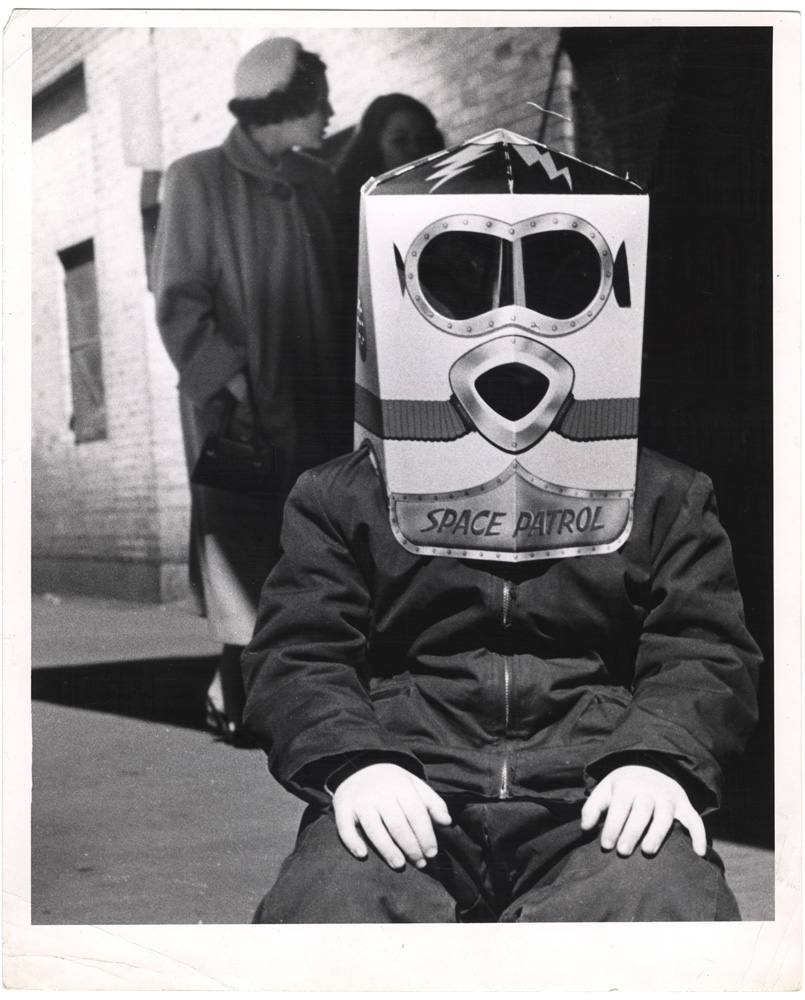 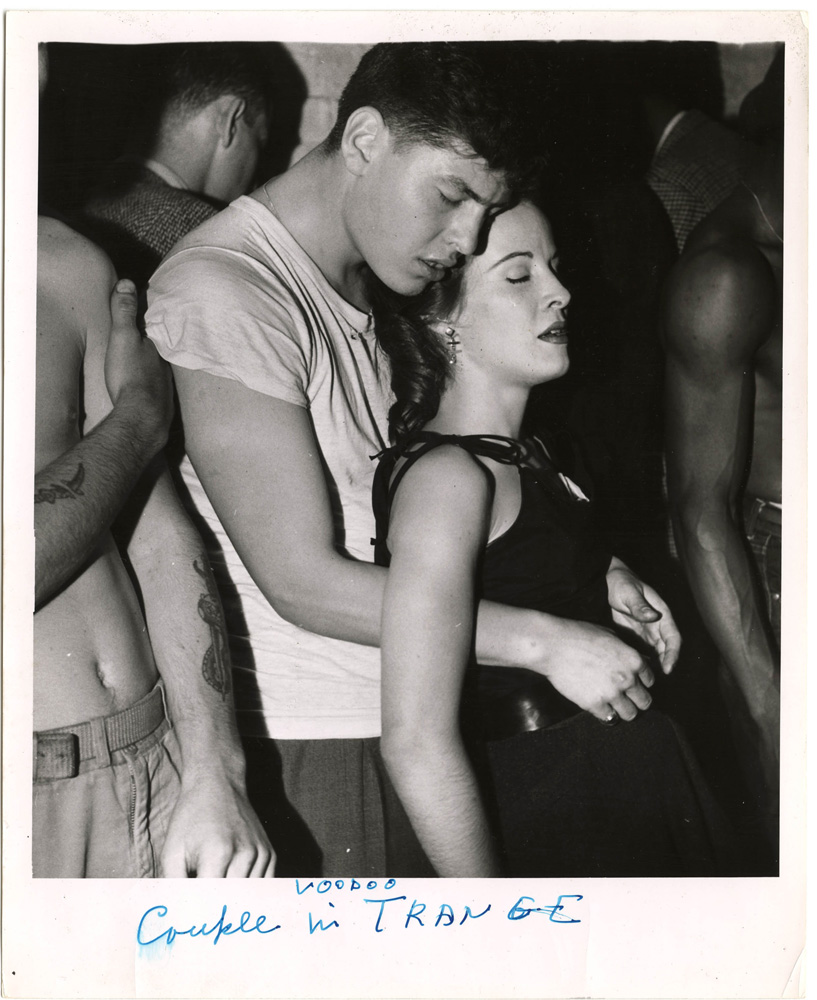 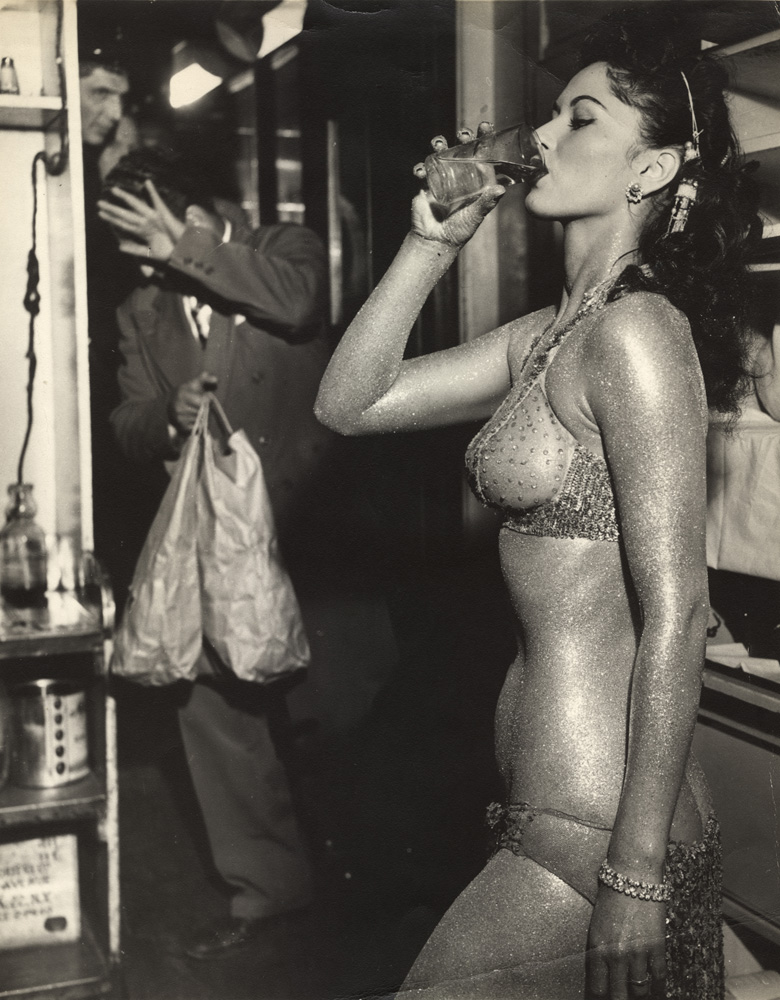 Our image of Weegee is that of the prototypical New York tabloid news photographer: tough, garrulous, and on the scene, ready to cover two murders in one night. But the inventive Jewish immigrant Arthur Fellig (1899-1968), who assumed the self-mocking nickname Weegee, was also one of the most original and creative photographers of the twentieth century. His images of the masses at Coney Island, the confrontation of wealth and poverty at the opening night at the opera, and the aftermath of brutal crime scenes are, by now, classics. But beyond the iconic images that have been so widely circulated, what do we know of Weegee the photographerhis history, his methods, his meaning? Drawing on ICP's unique archive of nearly 20,000 prints by this celebrated master, Unknown Weegee presents approximately 120 photographs that have never been made available to the public, as well as other significant documents and publications. These surprising and little-known materials will show Weegee to be a politically astute and witty social critic, and will attest to the seriousness and self-consciousness of his photographic endeavors.

Related Items
Collection Unknown Weegee
This website stores cookies on your computer. These cookies are used to collect information about how you interact with our website and allow us to remember you. We use this information in order to improve and customize your browsing experience and for analytics and metrics about our visitors both on this website and other media. To find out more about the cookies we use, see our Privacy Policy.
I Accept I Decline