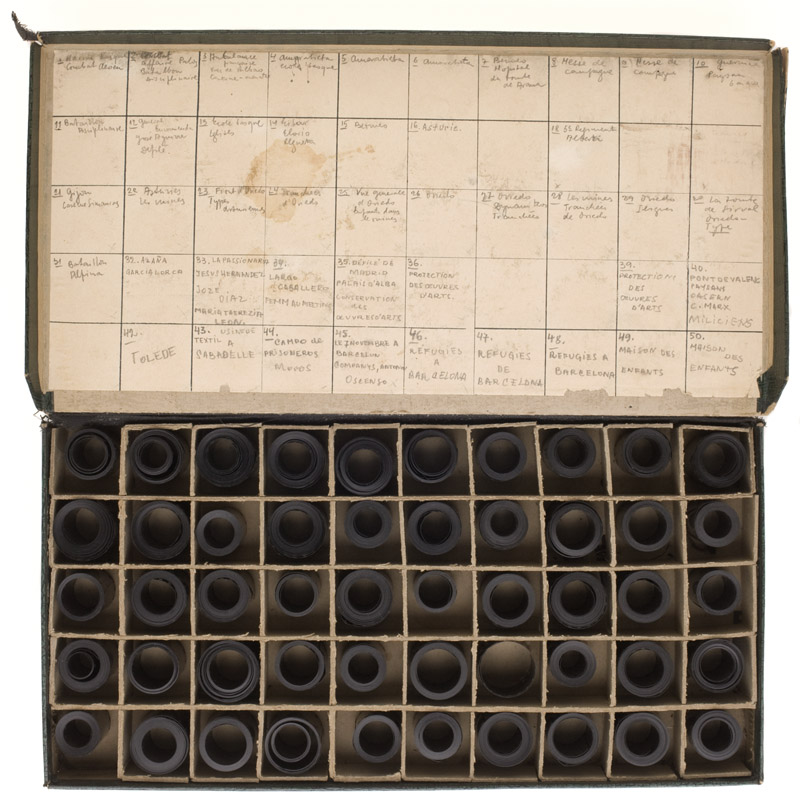 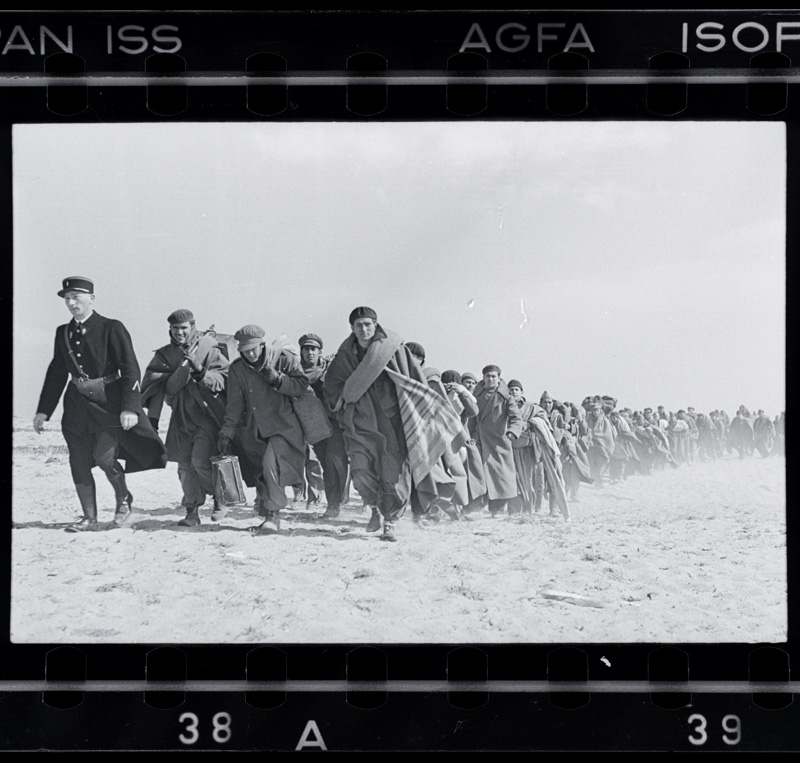 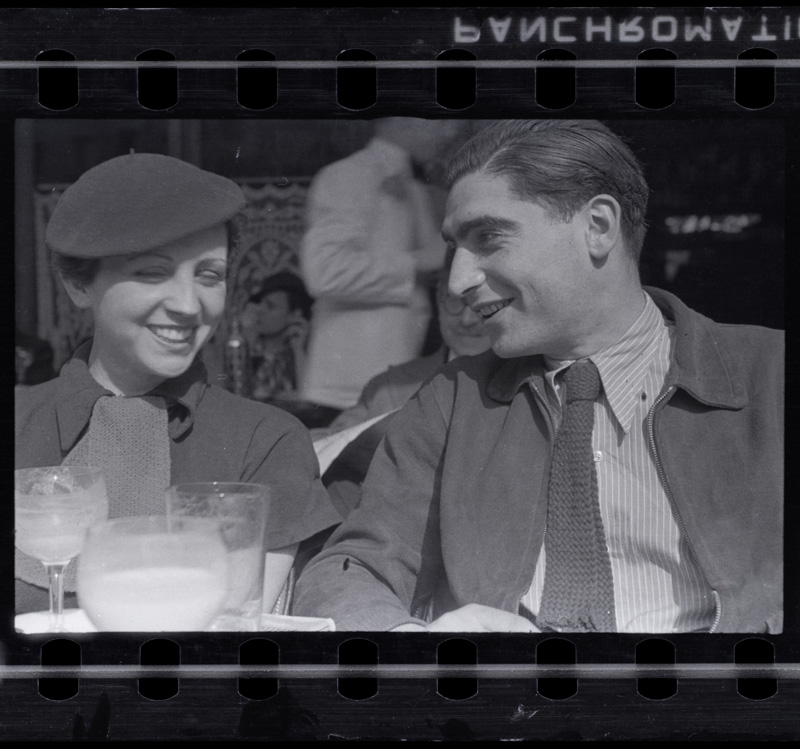 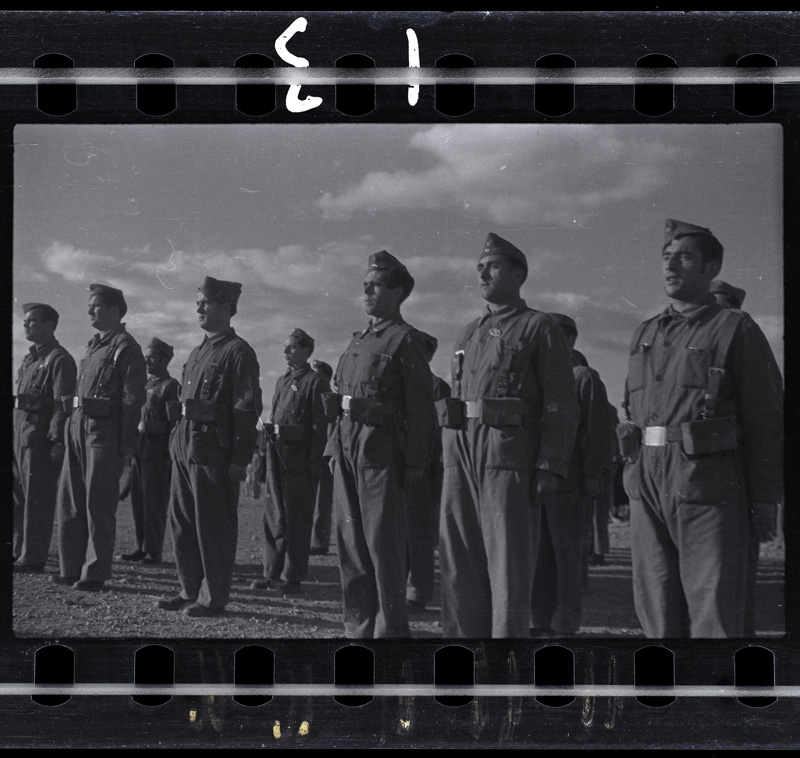 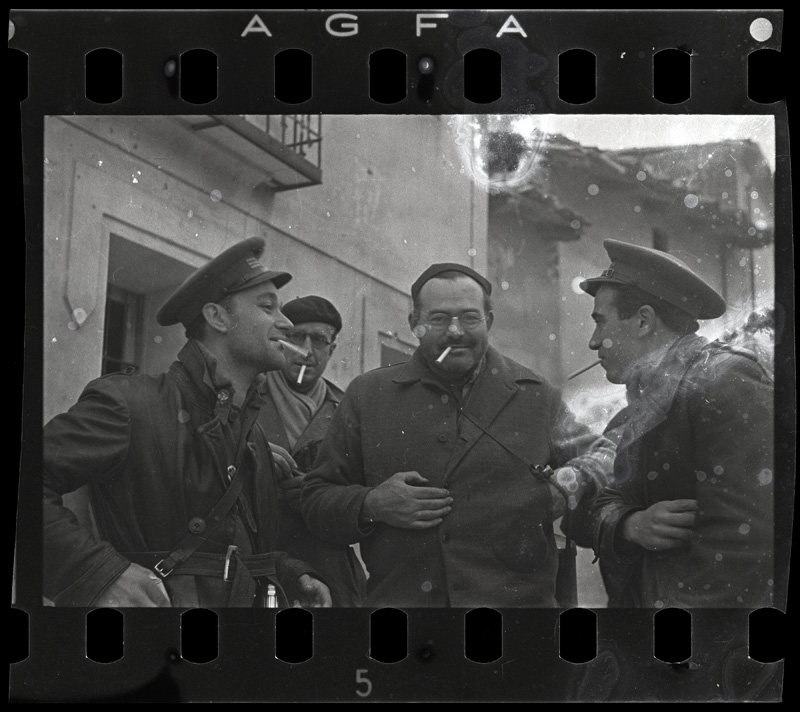 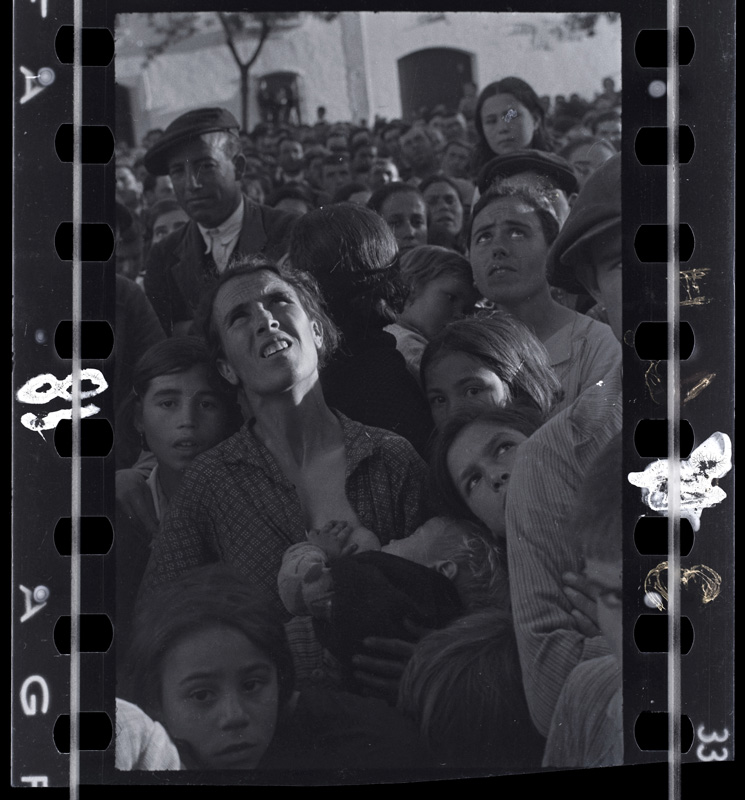 The Mexican Suitcase gives the public an opportunity to experience images drawn from this famous collection of recovered negatives. In December 2007, three boxes filled with rolls of film, containing 4,500 35mm negatives of the Spanish Civil War by Robert Capa, Gerda Taro, and Chim (David Seymour) which had been considered lost since 1939 arrived at the International Center of Photography. These three photographers, who lived in Paris, worked in Spain, and published internationally, laid the foundation for modern war photography. Their work has long been considered some of the most innovative and passionate coverage of the Spanish Civil War (1936-1939). Many of the contact sheets made from the negatives are on view as part of the exhibition, which look closely at some of the major stories by Capa, Taro, and Chim as interpreted through the individual frames. These images are seen alongside the magazines of the period in which they were published and with the photographers' own contact notebooks. The exhibition is organized by ICP Curator Cynthia Young.

This exhibition and its catalogue were made possible with support from the National Endowment for the Arts, Joseph and Joan Cullman Foundation for the Arts, Frank and Mary Ann Arisman, Christian Keesee, and by public funds from the New York City Department of Cultural Affairs in partnership with the City Council. Additional support was received from Sandy and Ellen Luger, Bruce and Lois Zenkel, the Strand Hotel, New York, the Program for Cultural Cooperation between Spain's Ministry of Culture and United States Universities, and the Consulate General of Spain in New York. 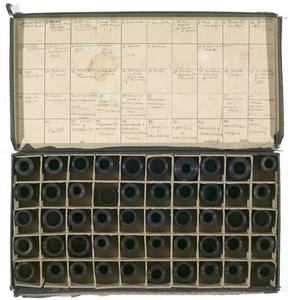 robert capa [Green box of the Mexican Suitcase] Exhibition We Went Back: Photographs from Europe 1933... Exhibition Capa in Color at Governors Island Media Archive THE REPRESENTATION OF WAR—FROM CAPA TO IN...
This website stores cookies on your computer. These cookies are used to collect information about how you interact with our website and allow us to remember you. We use this information in order to improve and customize your browsing experience and for analytics and metrics about our visitors both on this website and other media. To find out more about the cookies we use, see our Privacy Policy.
I Accept I Decline