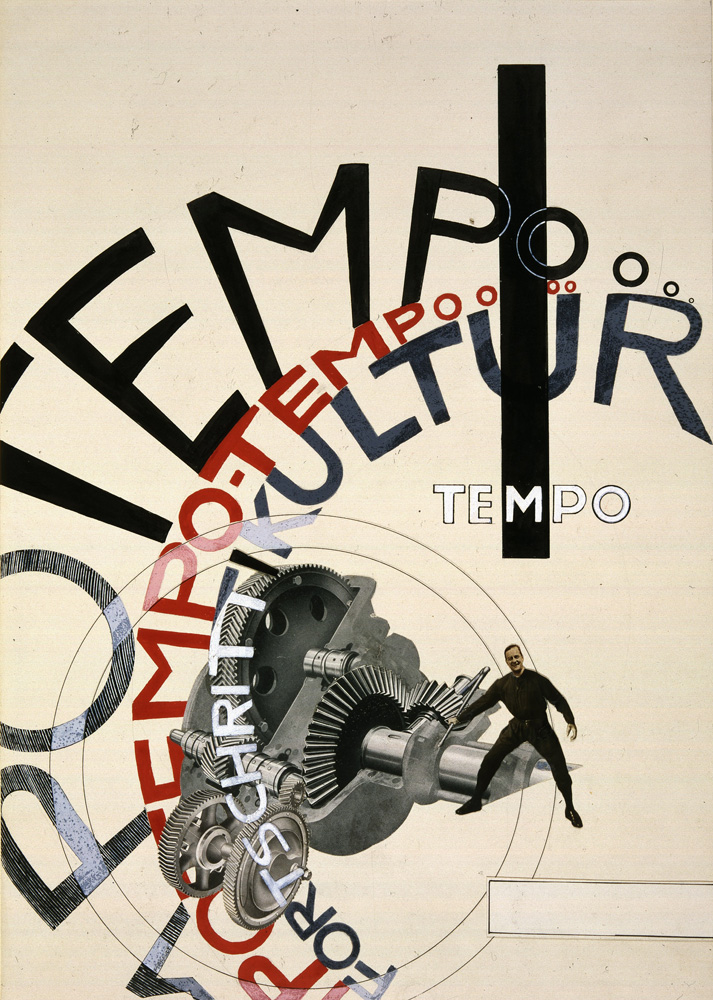 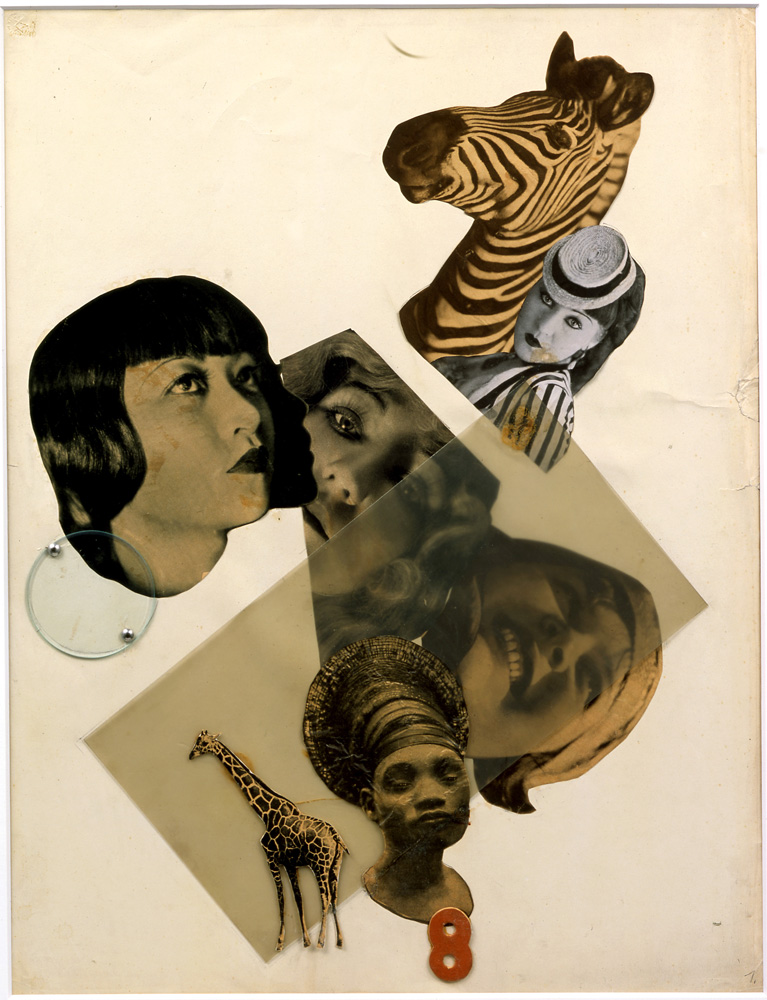 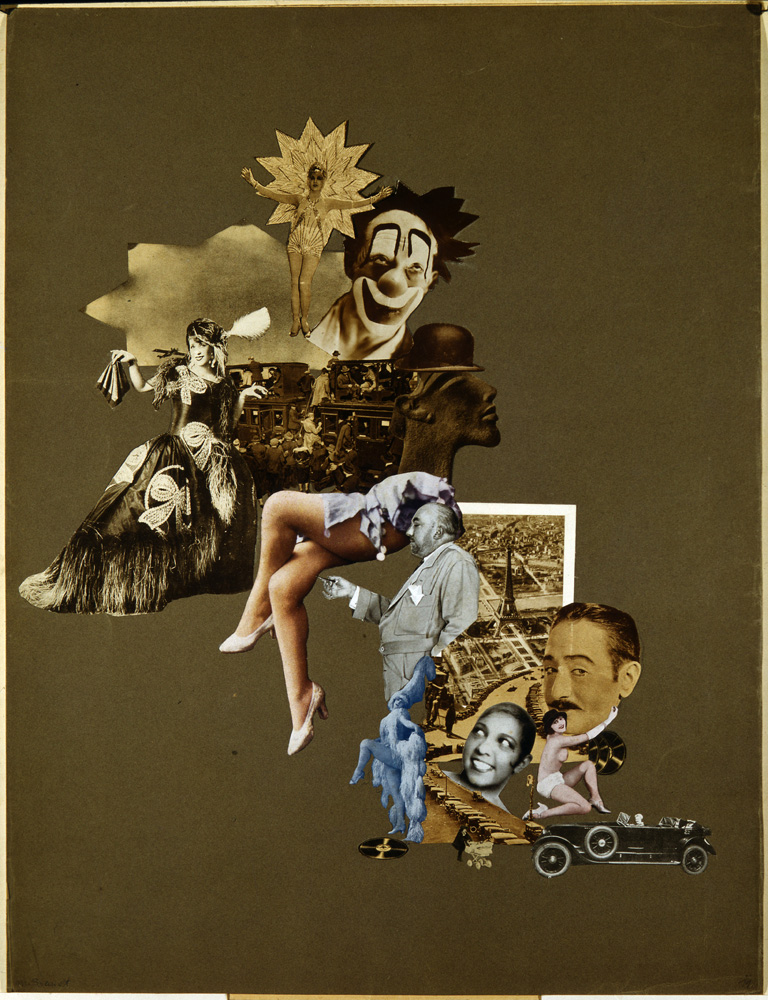 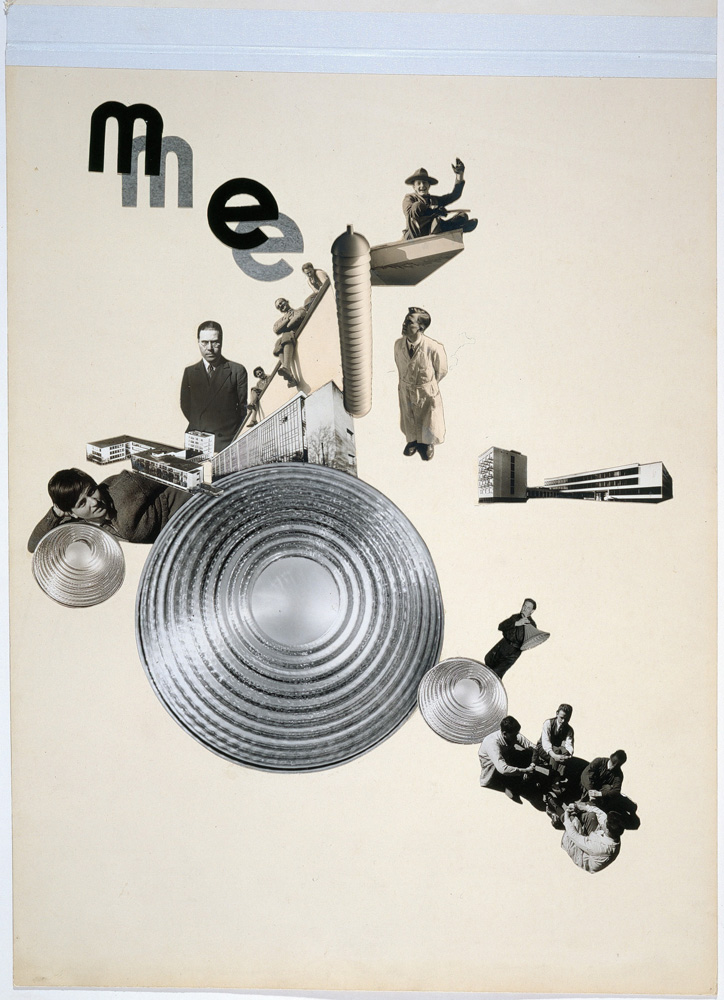 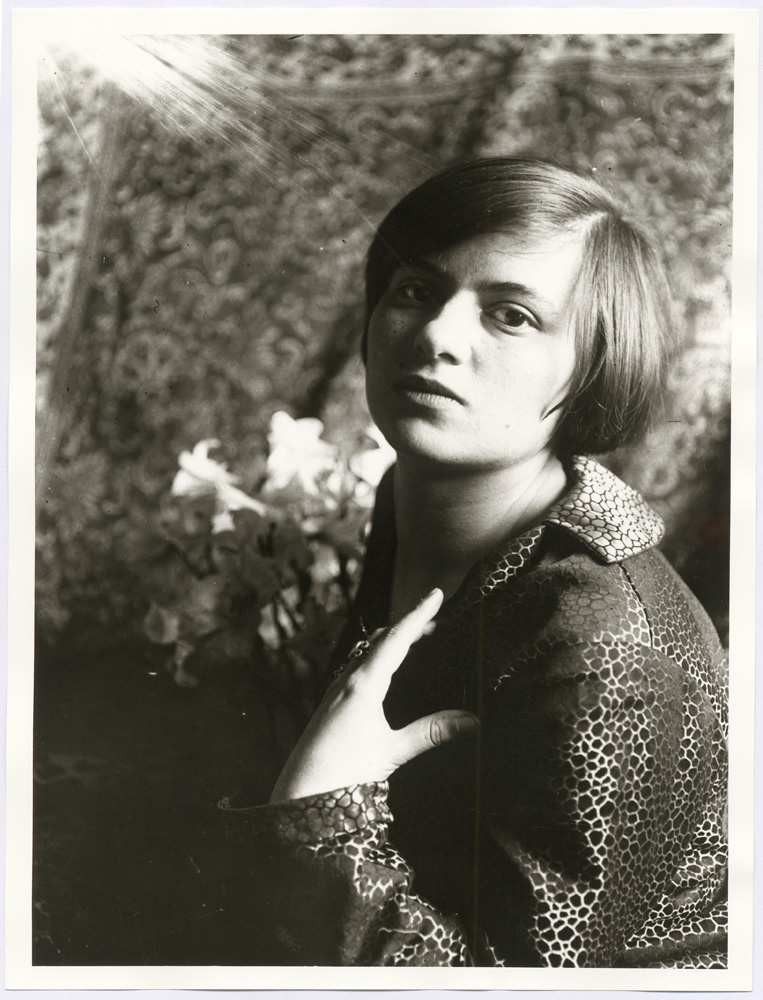 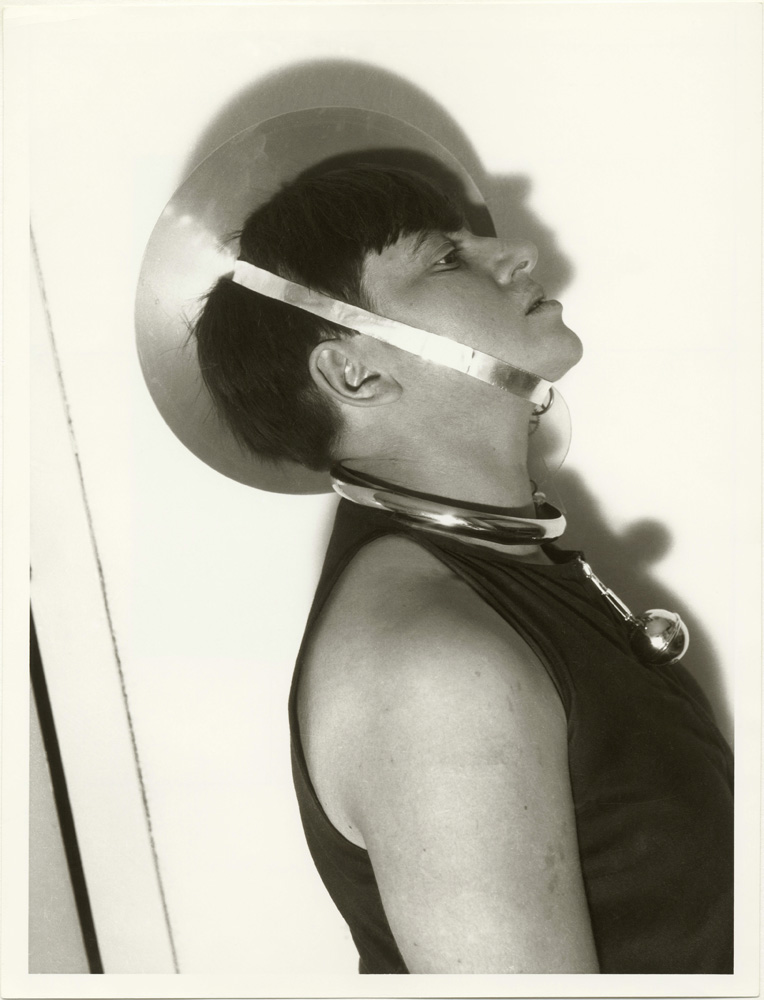 Marianne Brandt (18931983), a leader of the Bauhaus style, is best known as a Bauhaus designer and metal-worker. Much less well-known are the photomontages that constitute the critical complement to her metal works from the mid-1920s and early 1930s. It was in these photomontages that Brandt first focused her analytical gaze on contemporary society and politics, and, in particular, on the ominous and destructive aspects of modern technology so apparent in the First World War. Drawing on the vast array of visual material made available by the Weimar Republic's burgeoning illustrated press, Brandts photomontages relied upon the technologies of modern visual culture to challenge pictorial conventions and imagine new roles for women.

This exhibition of approximately forty works, which will be the first full retrospective of Brandt's photomontages, has been organized by the Bauhaus-Archiv, Berlin, with Elizabeth Otto as guest curator.