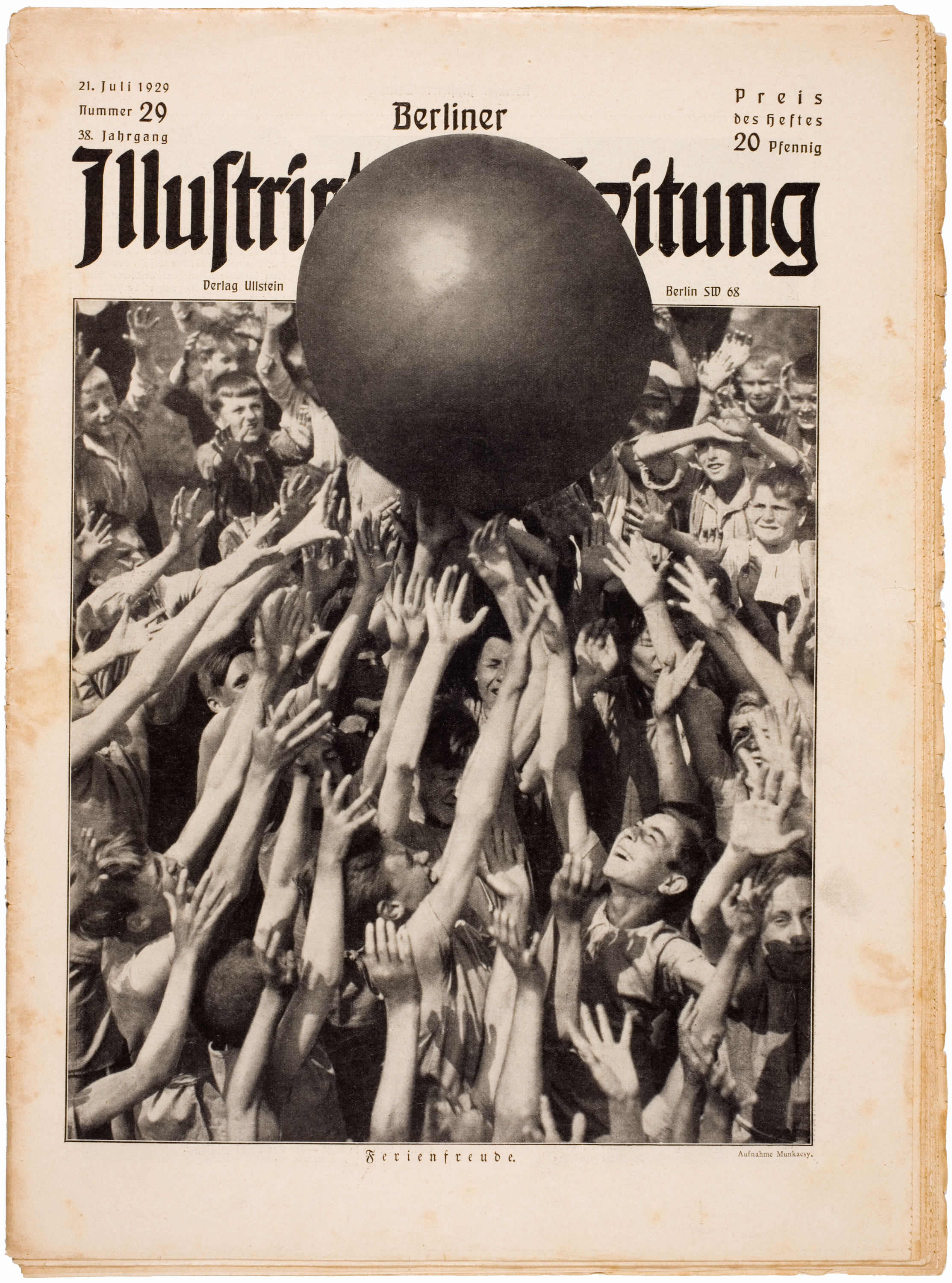 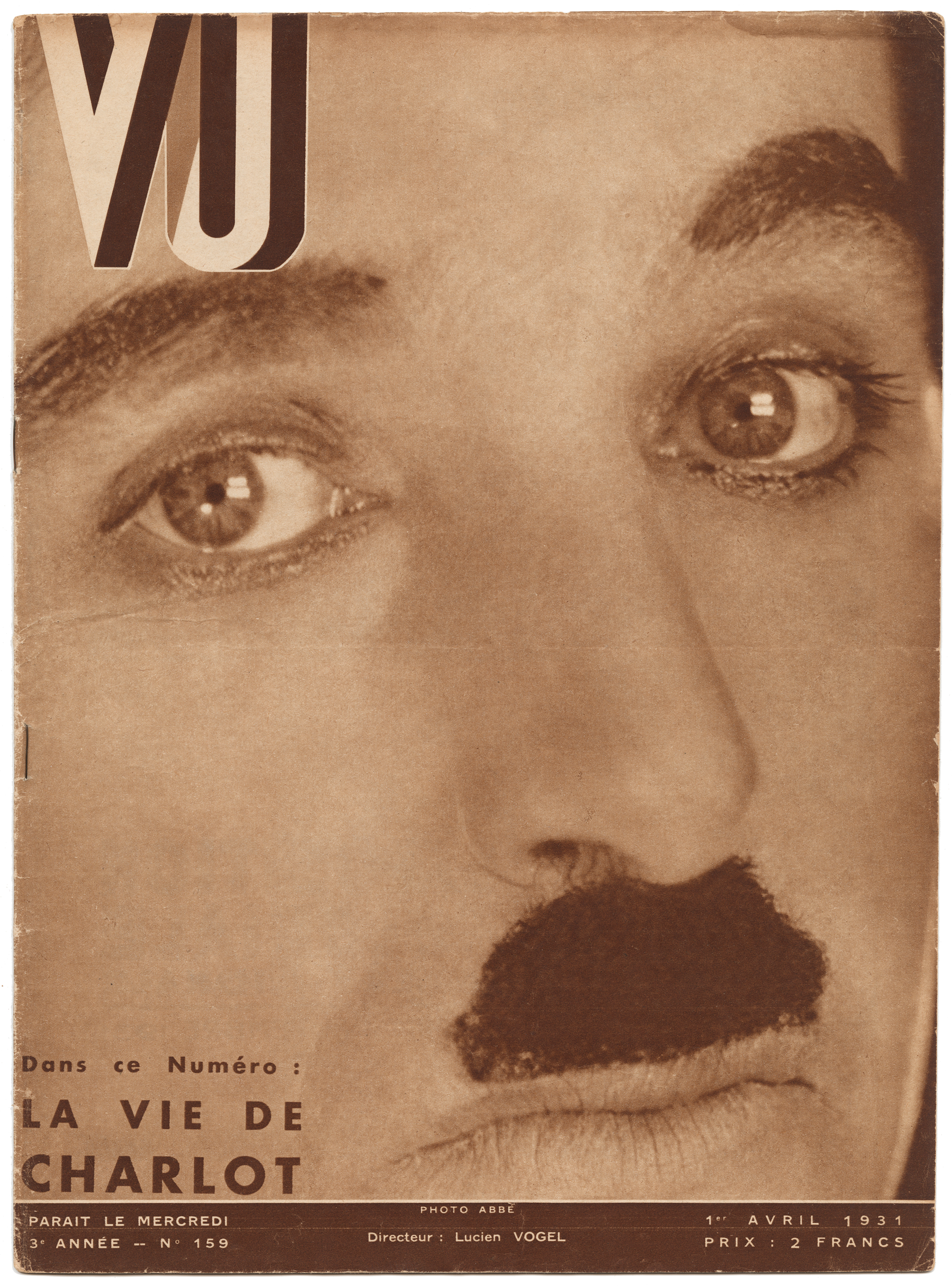 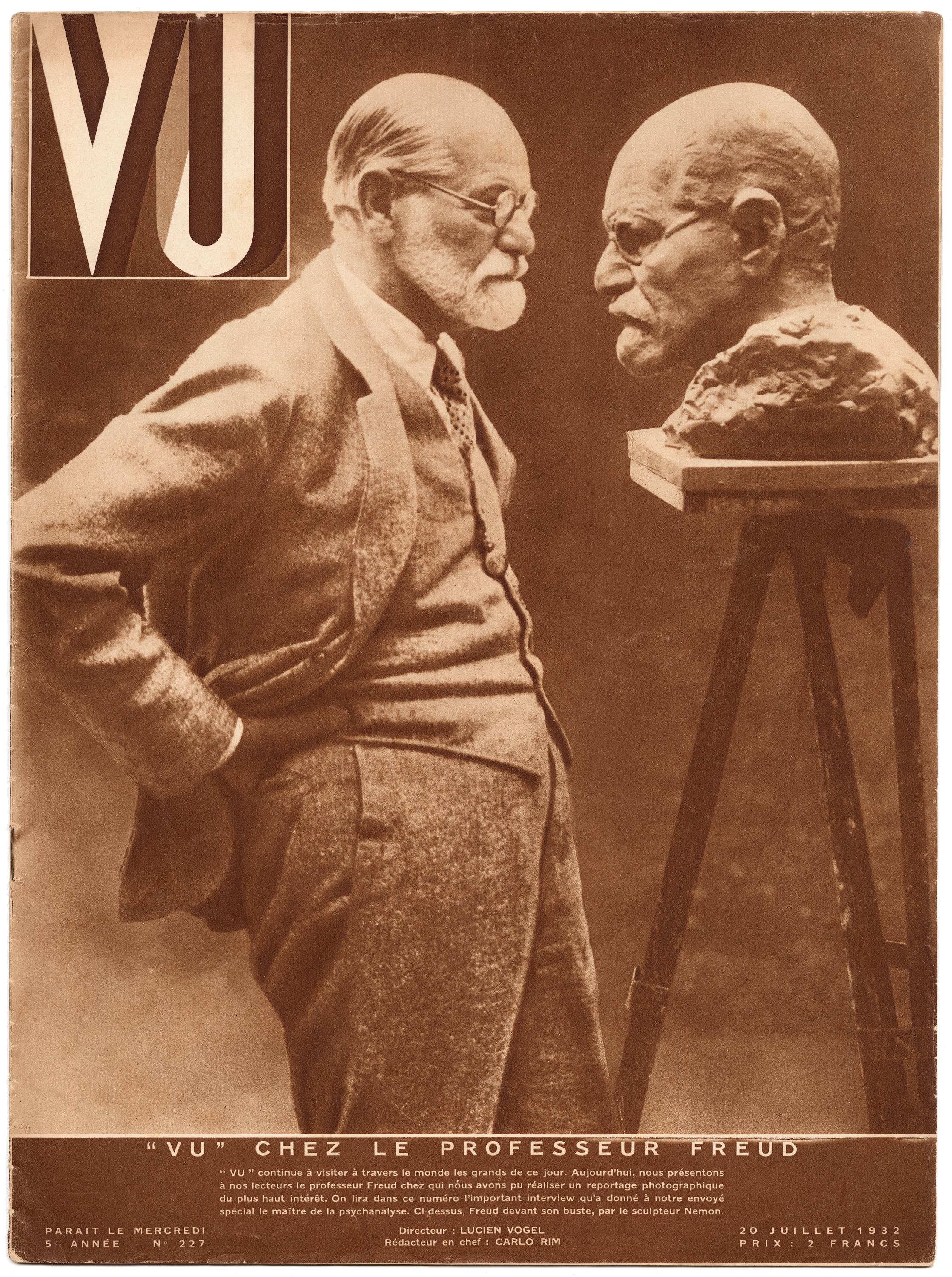 Photography on the Printed Page

The International Center of Photography (ICP) will present Sudden Impact: Photography on the Printed Page from January 24 to April 8, 2016 at its gallery at Mana Contemporary in Jersey City. Consisting of 35 striking magazine covers and picture spreads from international periodicals of the 1920s to 1940s, Sudden Impact explores the moment when innovative photography and imaginative graphic design joined forces.

The publications have been selected from ICP’s extensive collection of more than 2,000 historic magazines, newspapers, and posters of the 20th Century. They include Vu, Regards, Estampa, Picture Post, Berliner Illustrirte Zeitung, Arbeiter Illustrierte Zeitung, USSR in Construction, and Life.

Many of the iconic photographs of the 20th Century first reached the public in the pages of large-format illustrated magazines like these, which are today regarded as classics of dynamic graphic design. Among the artists and photographers whose images are highlighted in the exhibition are such celebrated figures as André Kertész, Martin Munkasci, Robert Capa, Margaret Bourke-White, Weegee, Aleksandr Rodchenko, Brassaï, and John Heartfield.

Sudden Impact reveals the emergence of photography as a key component of modern visual communication. The magazines displayed in the exhibition helped to create a vast, news-hungry audience that wanted not just to read about the events and celebrities of the day but to see them as well. Printed on inexpensive paper in press runs that often reached the millions, the individual copies of Vu, the Berliner Illustrirte Zeitung, and Picture Post were never meant to last. Seldom preserved, most have disappeared from memory. Yet for anyone seeking to understand the extraordinary impact of photography on our visual culture, they provide an essential point of reference. As Sudden Impact demonstrates, they have lost none of their power to shock, surprise, and delight.

Related Items
Exhibition The Future is Forever: Ten Years of the ICP... Exhibition Weegee's Bowery Media Archive Caio Reisewitz Interview Art Historian Iliana Cepero Exhibition Winning the White House: From Press Prints ...
This website stores cookies on your computer. These cookies are used to collect information about how you interact with our website and allow us to remember you. We use this information in order to improve and customize your browsing experience and for analytics and metrics about our visitors both on this website and other media. To find out more about the cookies we use, see our Privacy Policy.
I Accept I Decline