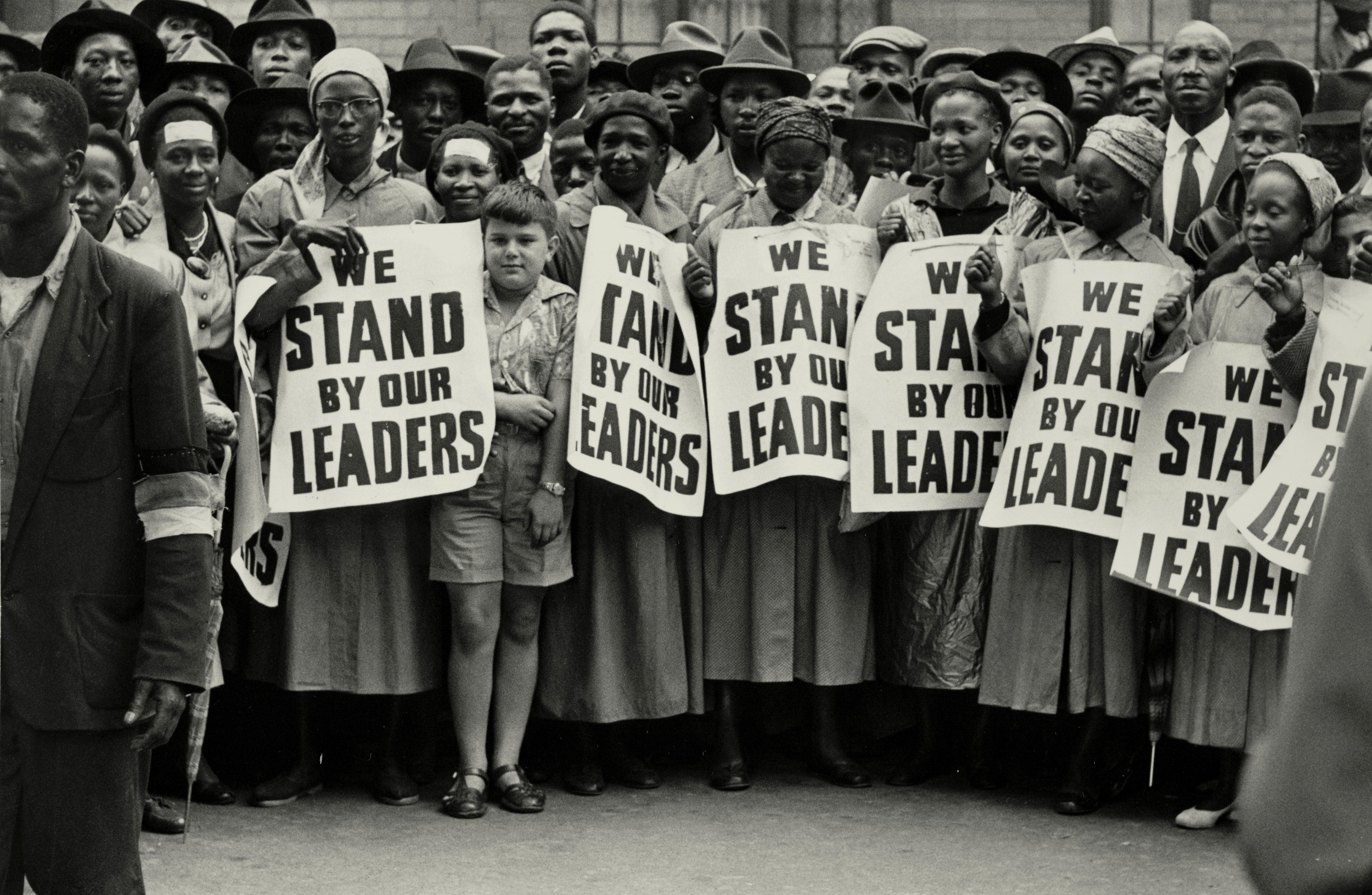 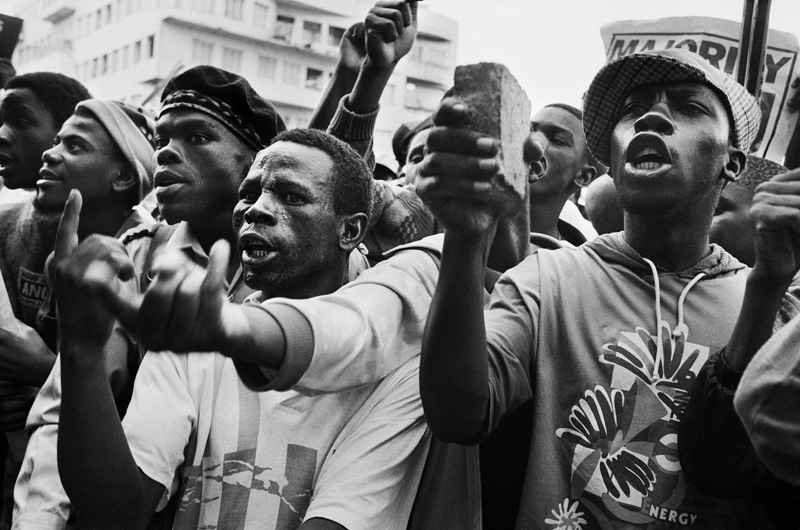 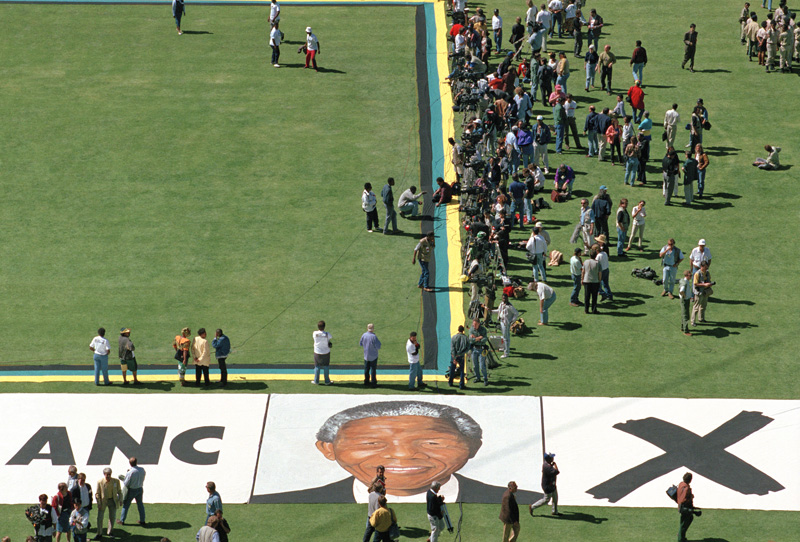 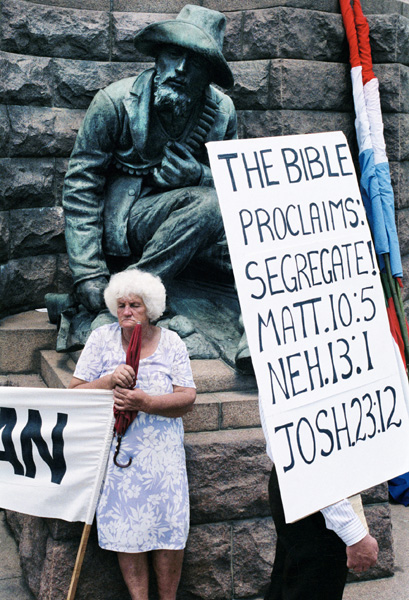 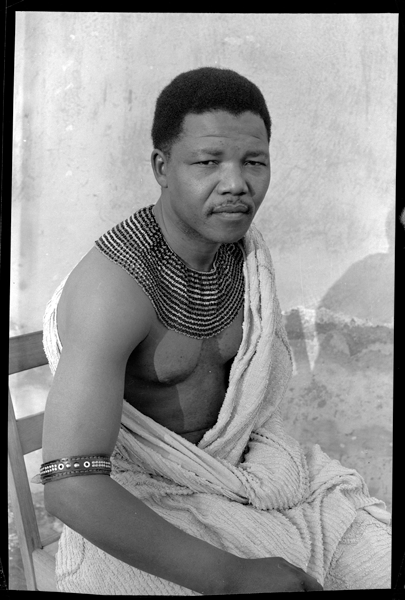 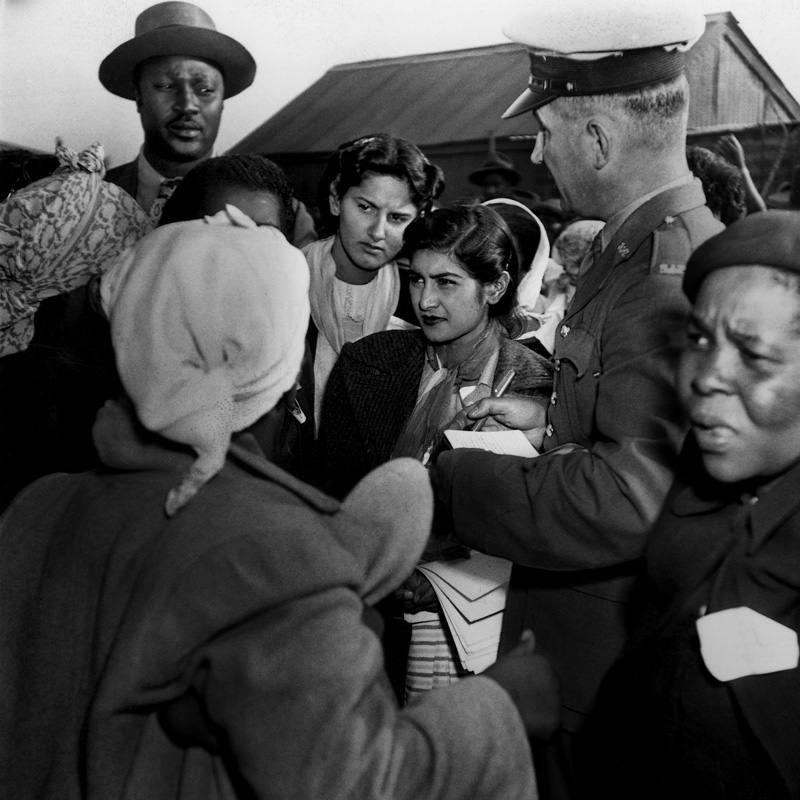 Rise and Fall of Apartheid

Photography and the Bureaucracy of Everyday Life

Rise and Fall of Apartheid: Photography and the Bureaucracy of Everyday Life is a photographic exhibition examining the legacy of the apartheid system and how it penetrated even the most mundane aspects of social existence in South Africa, from housing, public amenities, transportation, to education, tourism, religion, and businesses. Complex, vivid, evocative, and dramatic, it includes nearly 500 photographs, films, books, magazines, newspapers, and assorted archival documents and covers more than 60 years of powerful photographic and visual production that form part of the historical record of South Africa. Several photographic strategies, from documentary to reportage, social documentary to the photo essay, were each adopted to examine the effects and after-effects of apartheid's political, social, economic, and cultural legacy. Curated by Okwui Enwezor with Rory Bester, the exhibition proposes a complex understanding of photography and the aesthetic power of the documentary form and honors the exceptional achievement of South African photographers.

Eli Weinberg, Nelson Mandela portrait wearing traditional beads and a bed spread. Hiding out from the police during his period as the black pimpernel, 1961. Courtesy of IDAFSA.

This exhibition is made possible with support from Mark McCain and Caro Macdonald/Eye and I, The Andy Warhol Foundation for the Visual Arts, the National Endowments for the Arts, Joseph and Joan Cullman Foundation for the Arts, Deborah Jerome and Peter Guggenheimer, and the New York City Department of Cultural Affairs in Partnership with the City Council.