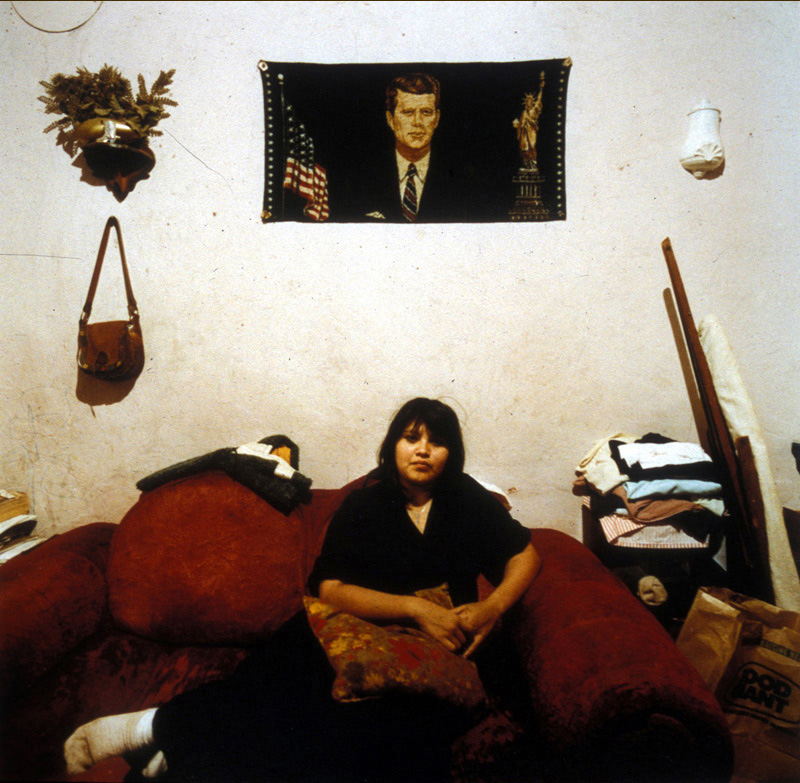 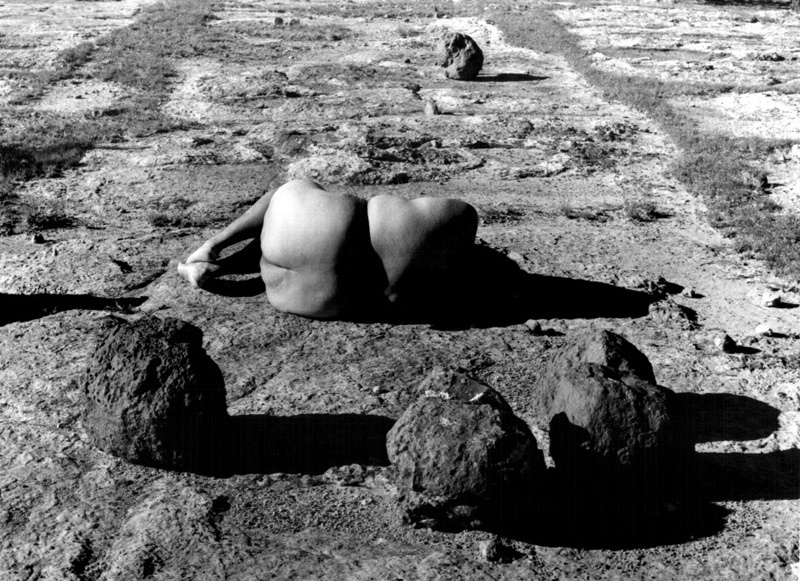 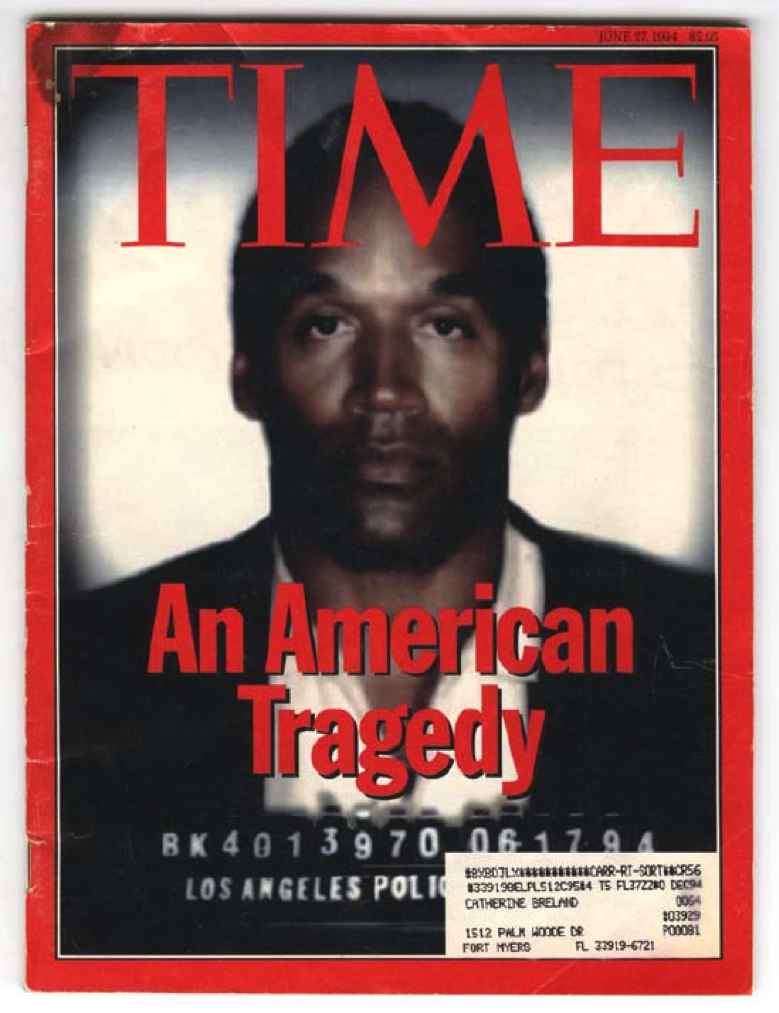 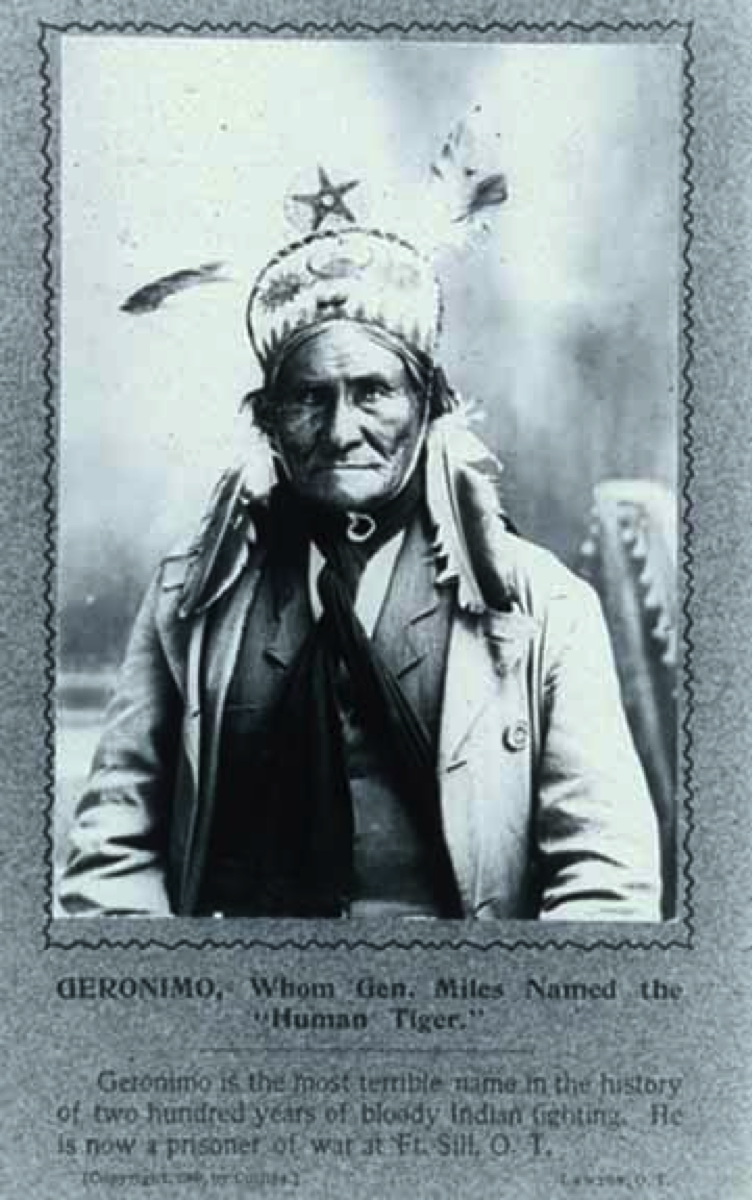 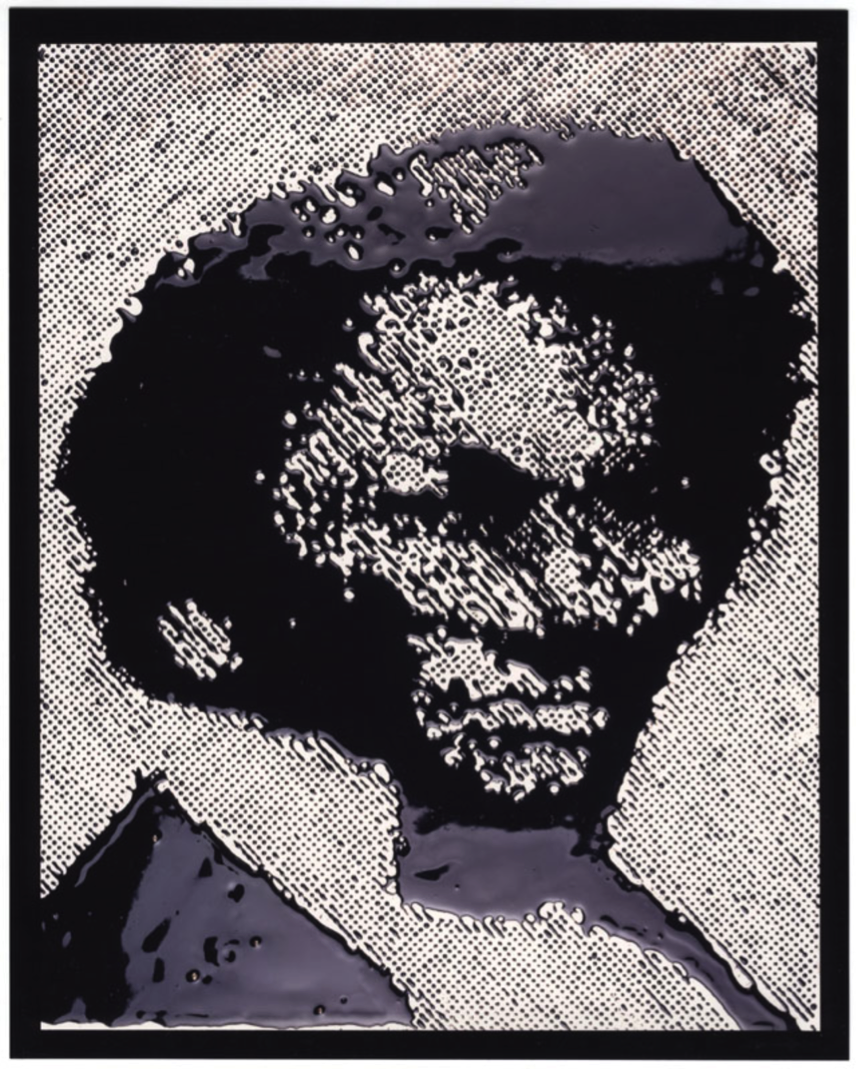 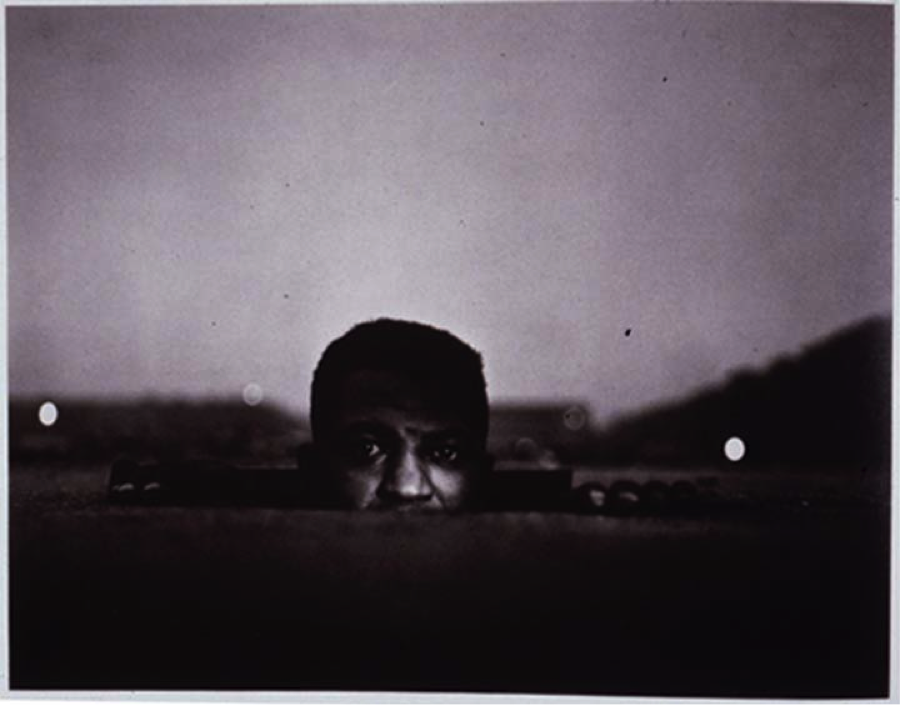 Changing Visions of the American Self

Photography is the means of recording human likeness that has been used most often to describe and construct American identity. It has played a key role in shaping ideas about race and nation. Only Skin Deep: Changing Visions of the American Self is the first comprehensive look at how ideas about race have shaped our understanding of what Americans look like and the role that photography has played in conveying those messages.

For most of our country’s history, access to the full benefits of US citizenship has been restricted on the basis of race. To this day, evolving theories about race inform our ideas about who Americans are and what they look like. Most people these days realize that there is no scientific support for the concept of “race” and that there is no proof of any group's racial inferiority or superiority. Nonetheless, race remains with us as a very compelling myth. It is part of our American heritage. It has been one of the most important and powerful means of determining who is and who is not considered American. Photography has been the most effective form of image making for supporting and debunking the myth of race.

It is often assumed that shows about race are really nothing more than shows about racism, in which photographers demonstrate that they are either racist or that they are against racism. This show explores racial imagery in a different way. Regardless of whether one believes that racism persists in American society, it is undeniable that racial iconography still circulates in our culture and, thus, in American photography as well. The exhibition is divided into five sections that look at race as a distinct set of visual symbols that are manifested through a variety of photographic techniques. Taken together, Only Skin Deep is about how photography works to make us “see” race.