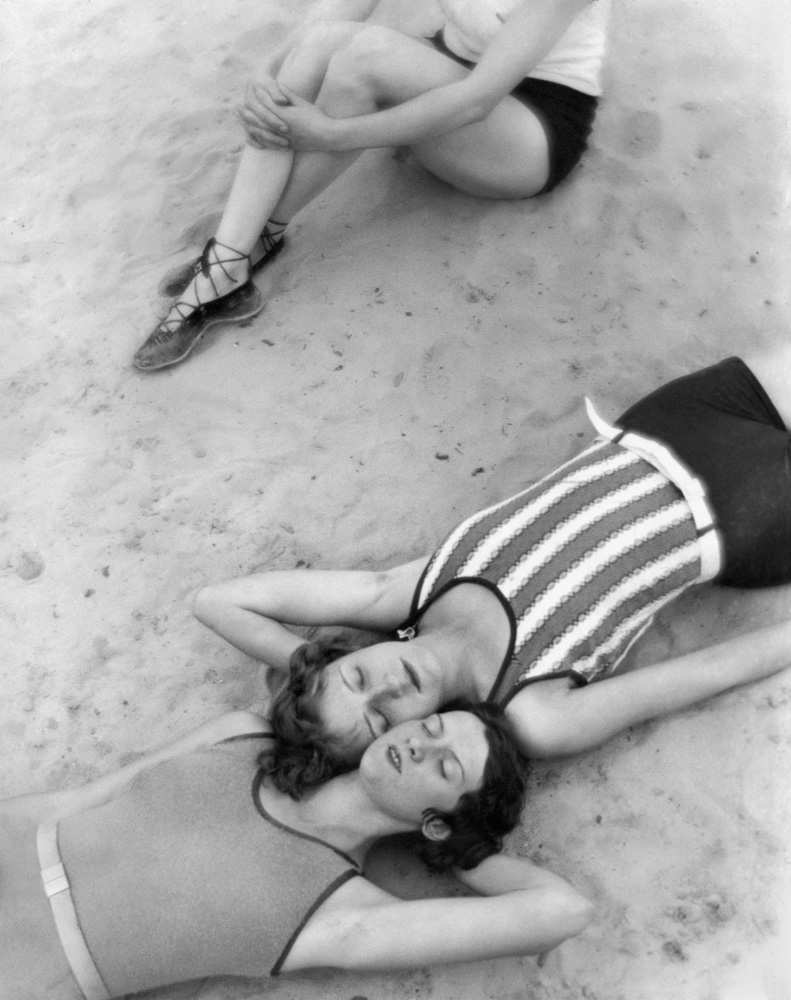 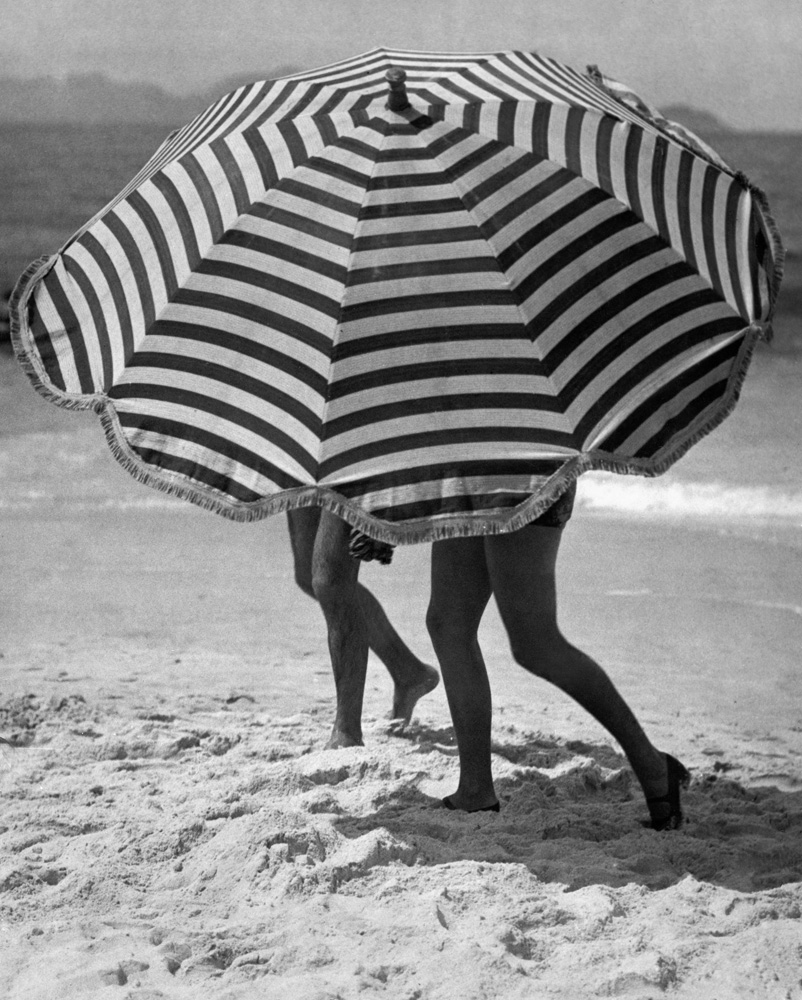 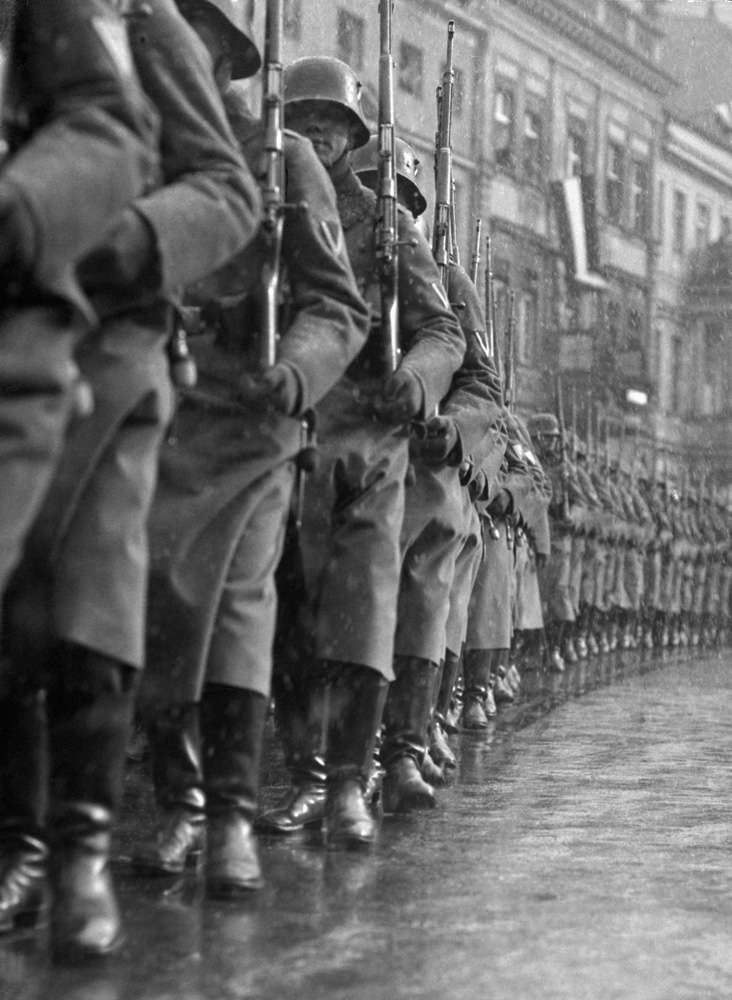 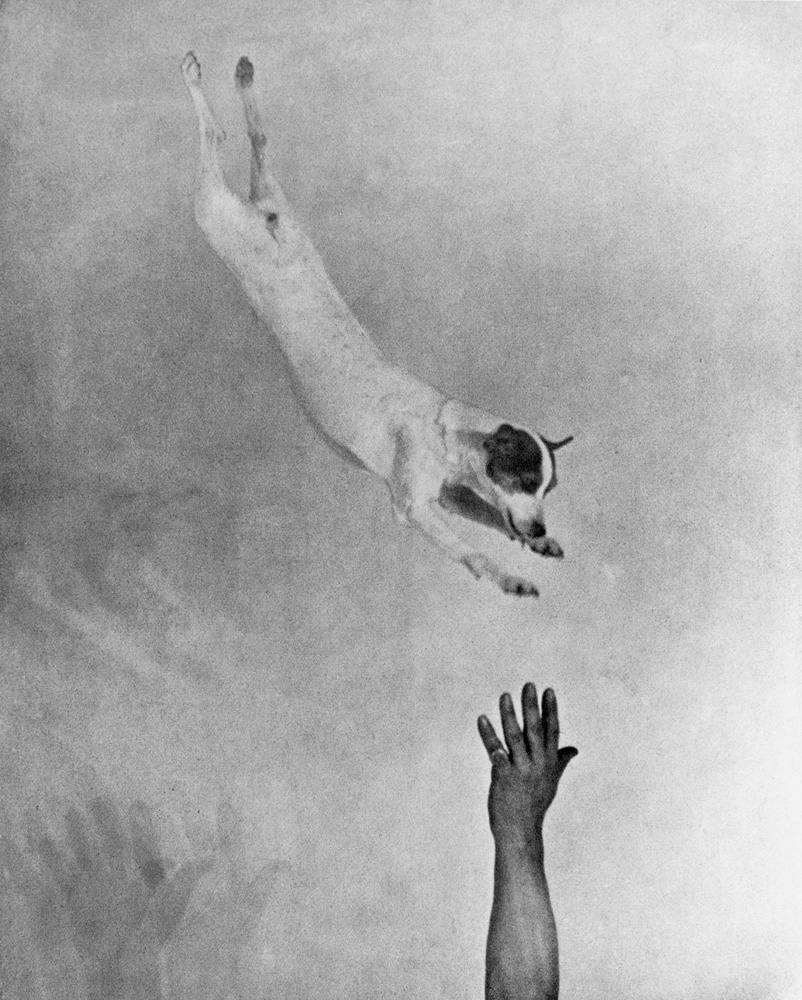 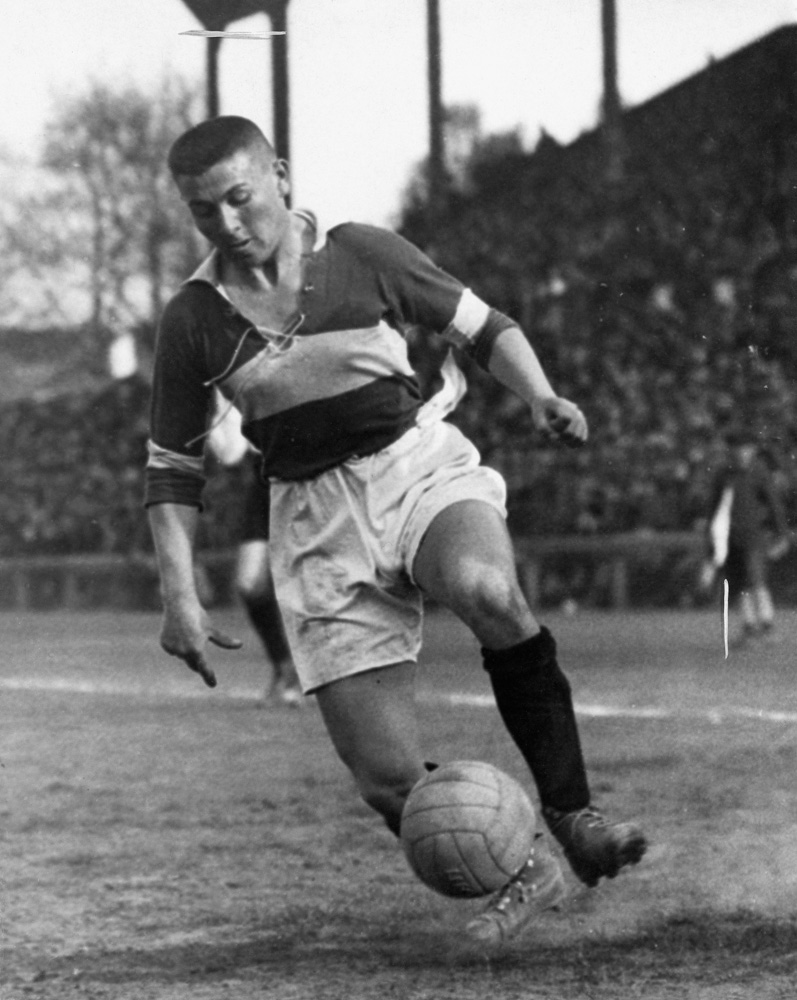 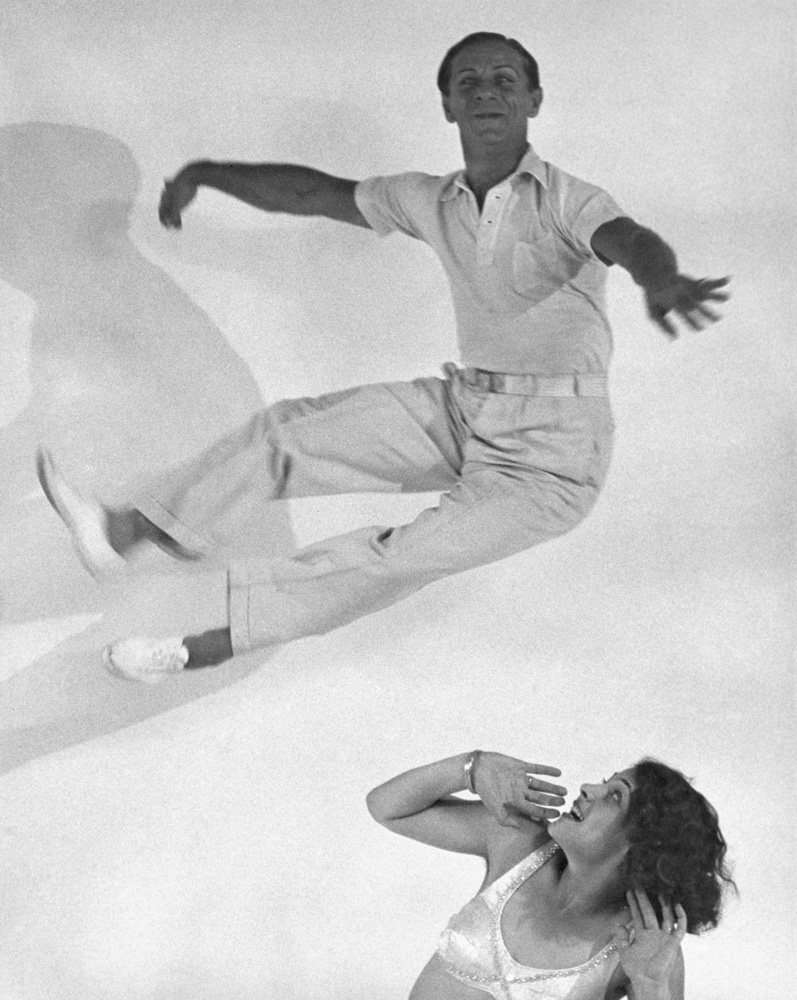 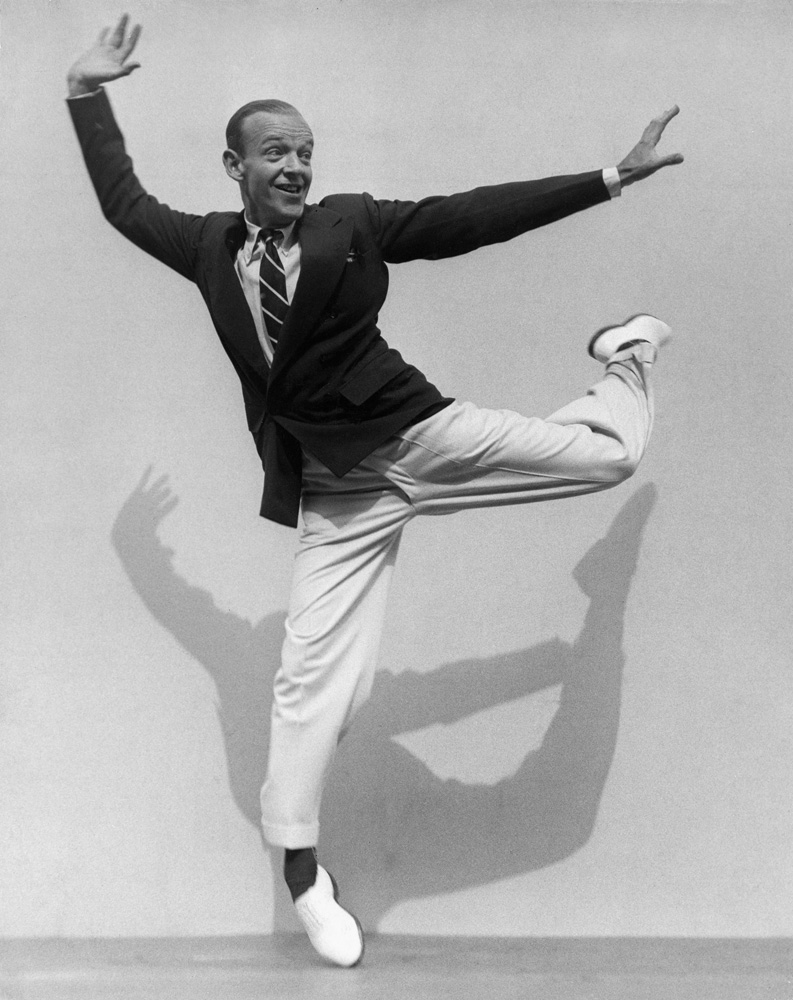 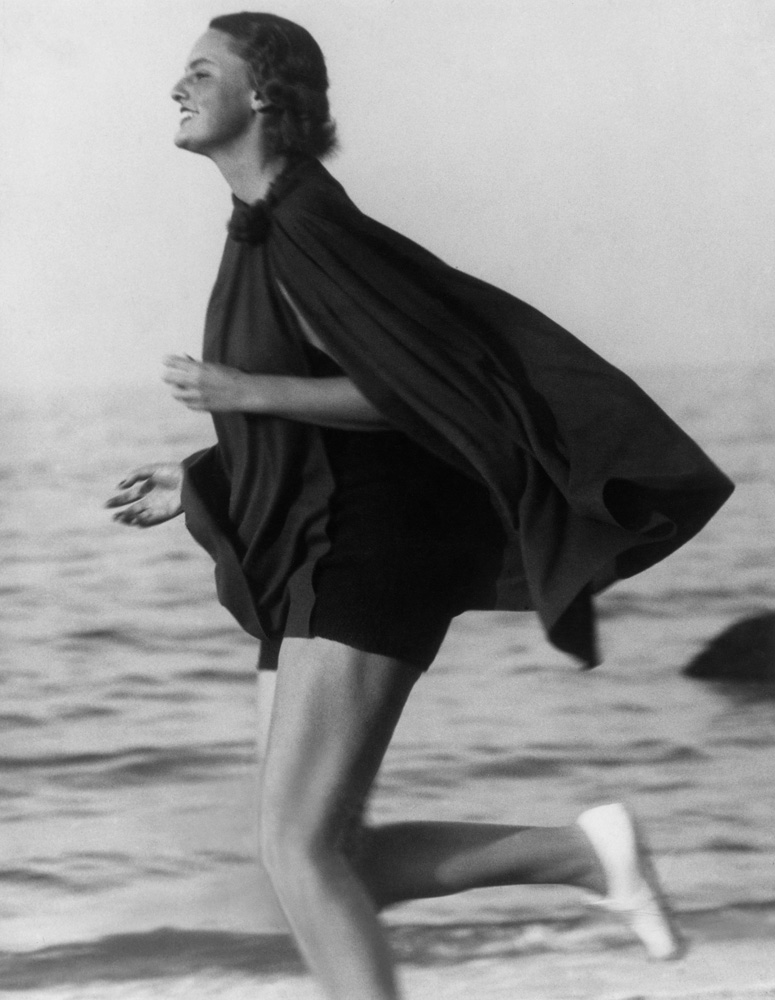 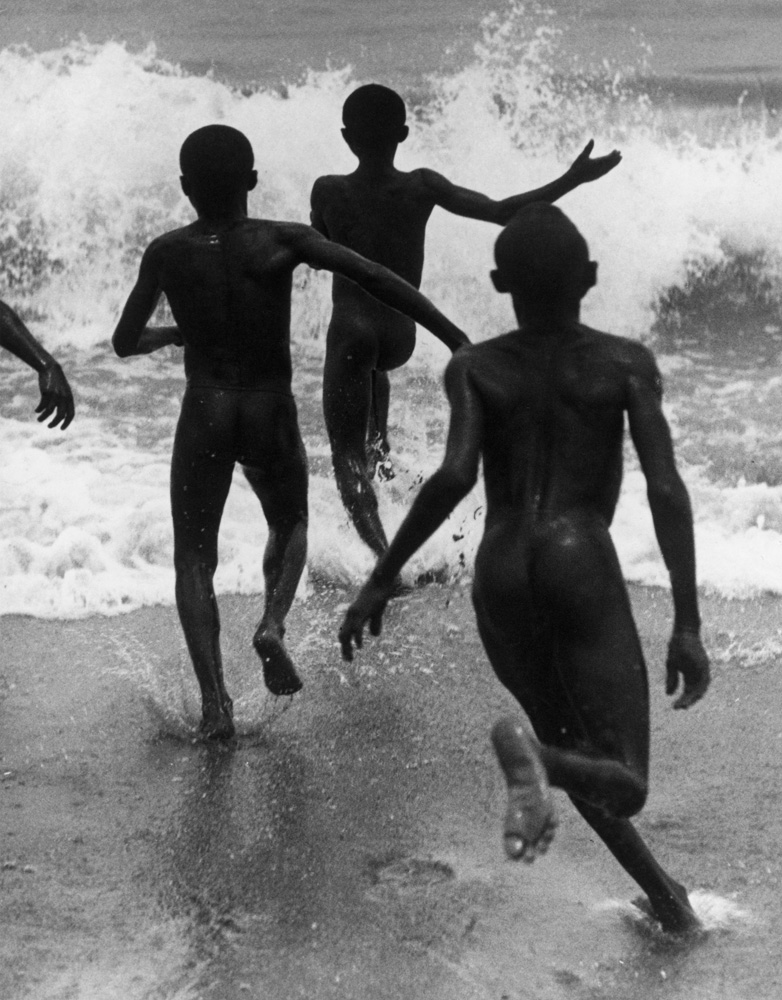 In his day, the Hungarian Martin Munkacsi (1896–1963) was one of the most famous photographers in the world. His dynamic photographs of sports, entertainers, politics, and street life in Germany and Hungary from the late 1920s and 1930s, were taken in a new, freewheeling style that captured the speed and movement of the modern era. Many of those early photographs were published in German photo weeklies, where Munkacsi made his reputation doing reportage, often from exotic locales. In 1933, Munkacsi turned his energetic style to fashion photography, making images of models running on the beach. Those pictures revolutionized fashion photography with their informality and vitality. Soon after he was offered a contract by Carmel Snow, the editor of Harper's Bazaar, and he left for New York, where he made his fame and fortune. This exhibition, organized by F.C. Gundlach at the Haus der Photographie, Hamburg, includes over 125 vintage photographs as well as magazines and page layouts.

This exhibition was conceived and organized by F.C. Gundlach for the Deichtorhallen Hamburg's Haus der Photographie in Hamburg and is supported by Joan Munkacsi and Ullstein Bild. The American exhibition was organized by Carol Squiers for the International Center of Photography and Sandra S. Phillips for the San Francisco Museum of Modern Art.

The ICP presentation is made possible with support from Christian K. Keesee, Roberta and Steven Denning, and an anonymous donor.