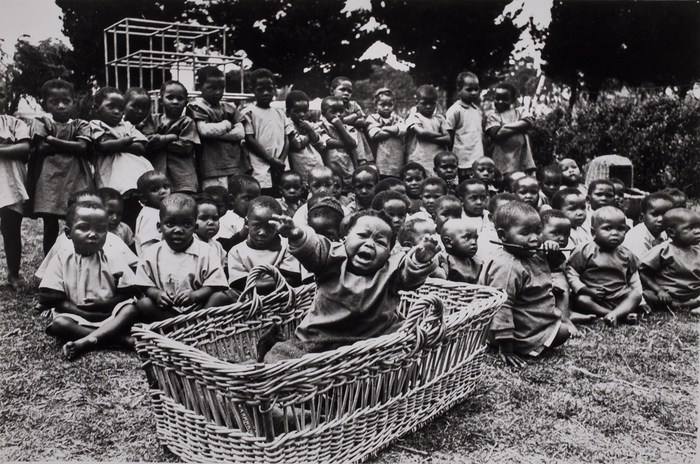 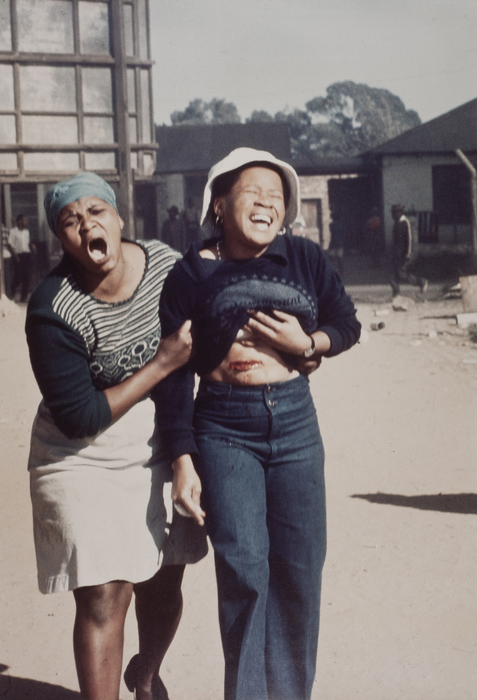 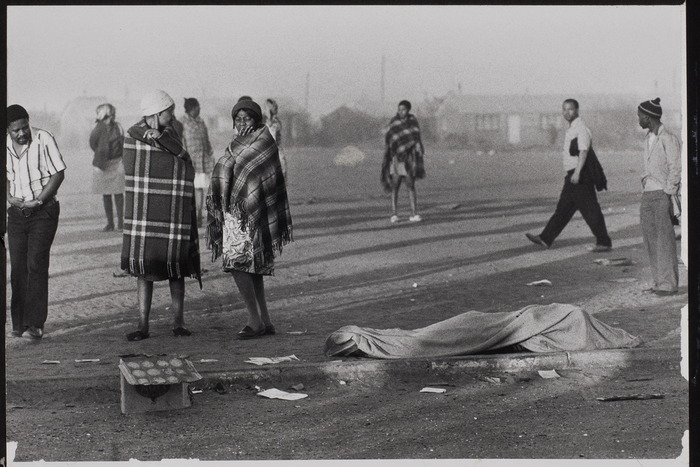 This is a documentary of life in South Africa, of the painful life of more than sixteen million blacks living under the implacable rule of Apartheid enforced by four million whites. It is also a record of achievement—the finest and most affecting work of a brilliantly talented photojournalist who in his twenty-year career has been forced to submit to censorship, jail, and repeated physical assault simply because of the color of his skin. From the first “treason” trials of 1956 and the Sharpeville Massacre of 1960 to [the] bloody Soweto Riots, Peter Magubane has been taking pictures—poignant, shocking, uncompromising pictures. He has covered demonstrations and police baton charges, daily life in the slums and the mines, city and countryside; he has reported on child labor, on migrant workers, on crime in the black housing areas. He has photographed the agony of his people.