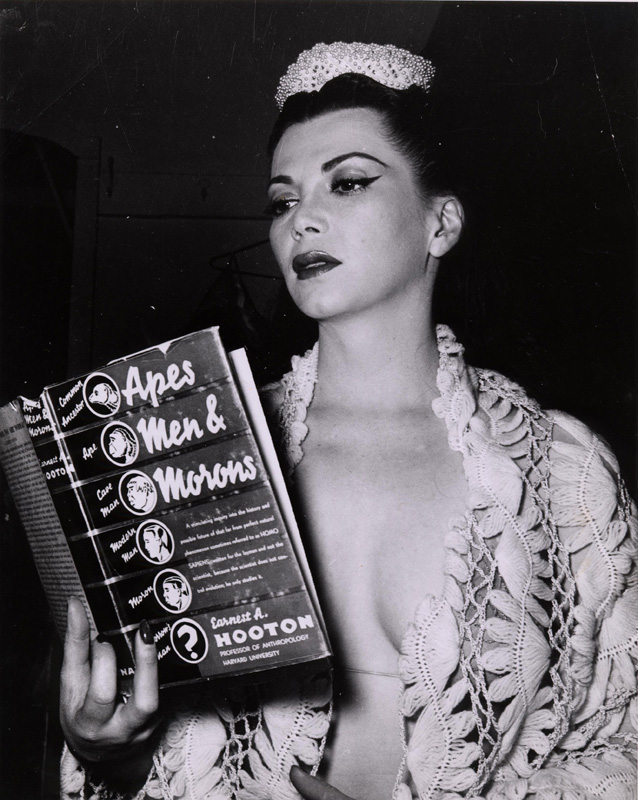 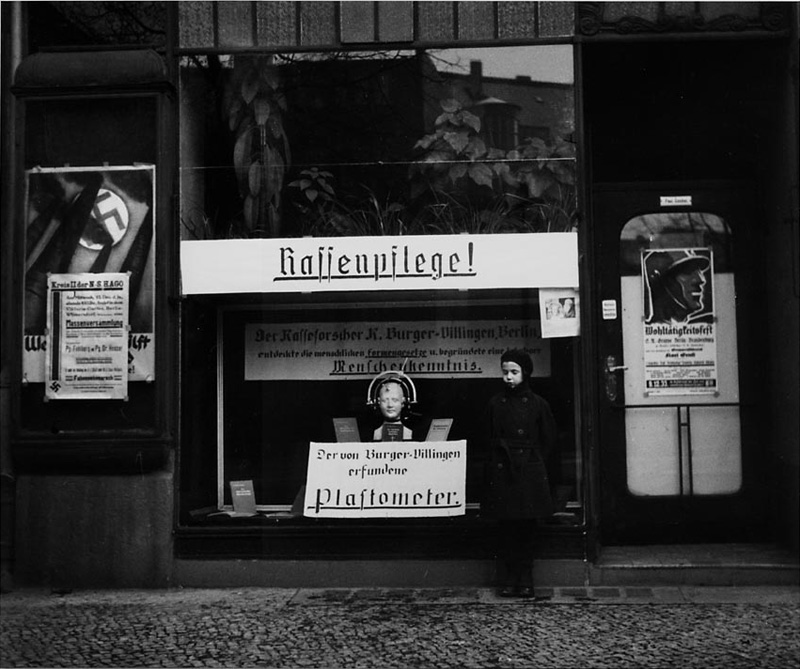 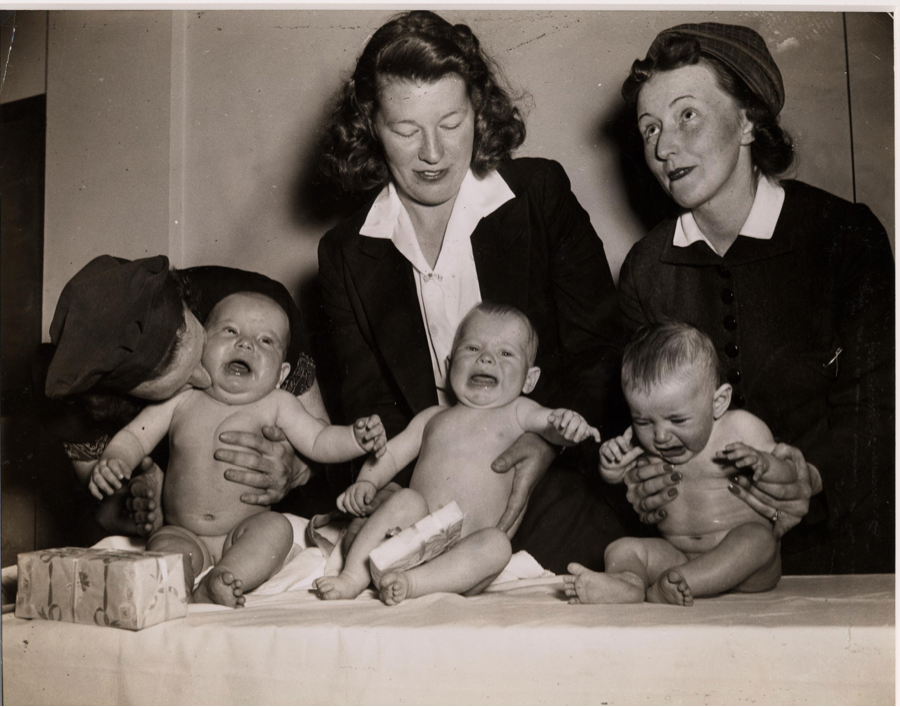 Eugenics was a combination of science and pseudo-science that exerted a powerful and ultimately destructive influence in the first half of the twentieth century. It has attracted revived interest today primarily because of its relationship to the early history of genetics. This exhibition looks at the beginnings of eugenics, the disciplines that influenced it, and the role that photography played in illustrating its ideas, concentrating on the United States in the 1920s and '30s and on Germany during the Weimar Republic (1919–1933), before Adolf Hitler came to power.

When eugenics emerged in the late nineteenth century, the terms "gene" and "genetics" had not yet been coined, and human genetics was misunderstood. Still, eugenicists thought they could discern both hereditary superiority and hereditary inferiority. Photography was a useful and powerful tool that provided "evidence" for their theories. Both eugenics and photography were products of the nineteenth century belief in the power and rectitude of direct observation-that seeing is believing

The most terrible legacy of eugenical policies is the genocide perpetrated by the Nazis against supposedly “inferior” European Jews, Slavs, Gypsies, homosexuals, and political dissenters. But the Holocaust will not be directly addressed here:  it is too vast and important a subject to be dealt with in this small show. The aim is to show how photographs were used to convey eugenical ideas. Many of the issues that were raised then are being debated today, including questions of race and the way our biological heritage will be altered-this time by decoding the human genome. As we look at the photography of eugenics, we might consider how the photography of our own genetic revolution will look to future generations.

Roman Vishniac, Mara Poses in Front of a Device for Measuring the Difference in Size Between Aryan and Non-Aryan Skulls, Berlin, 1933. Collection of the International Center of Photography.
Weegee (Arthur Felig), Perfect Baby Contest, Methodist Hospital Brooklyn, NY, 1949, Collection of the International Center of Photography
This website stores cookies on your computer. These cookies are used to collect information about how you interact with our website and allow us to remember you. We use this information in order to improve and customize your browsing experience and for analytics and metrics about our visitors both on this website and other media. To find out more about the cookies we use, see our Privacy Policy.
I Accept I Decline