Dark Is the Room Where We Sleep: A Project by Francesc Torres | International Center of Photography
Join our mailing list
Stay updated on our latest news.
exhibition
But Still, It Turns: Recent Photography from the World
News
Engage with ICP from Anywhere
News
We Need Your Support
exhibition
#ICPConcerned: Global Images for Global Crisis
event
ICP Talks: Cheriss May on Documenting Democracy
event
ICP Talks: Mari Katayama on “Myself and the Others: Self-Portraits and this World”
Shop Become a Member Support ICP Subscribe Login
ICP's museum is closed for the installation of William Klein: YES; Photographs, Paintings, Films, 1948-2013.
View Details
View Details 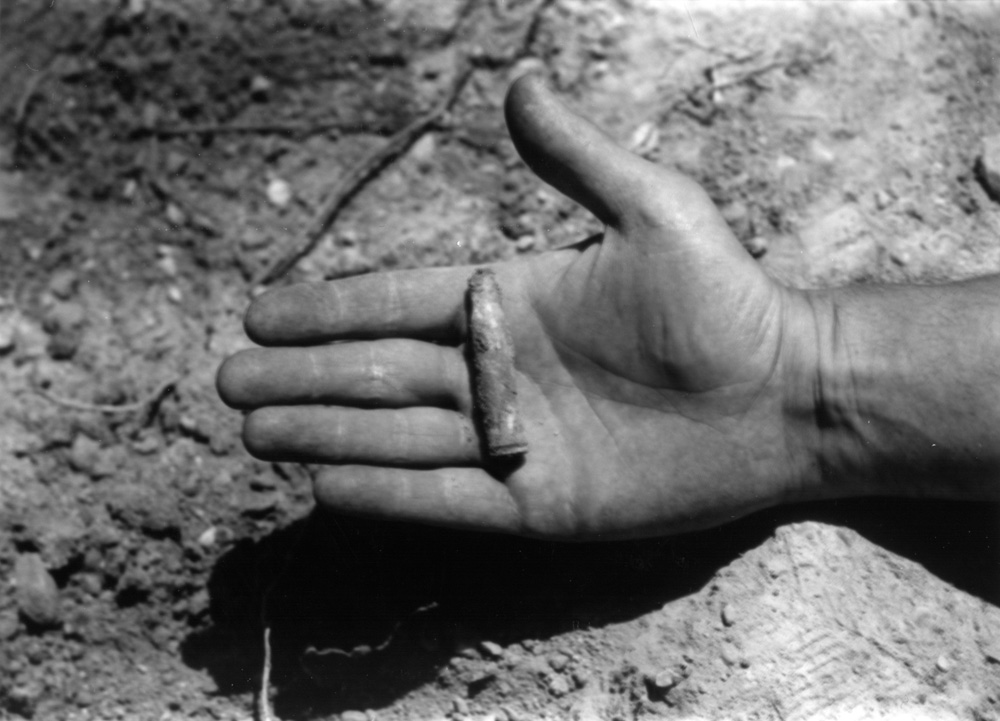 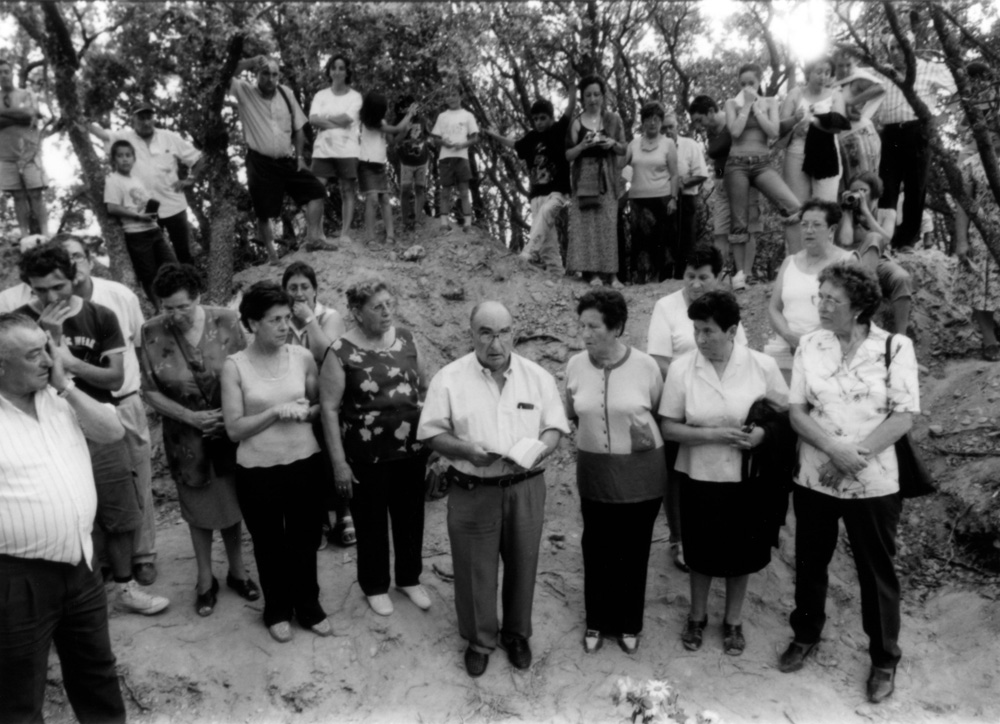 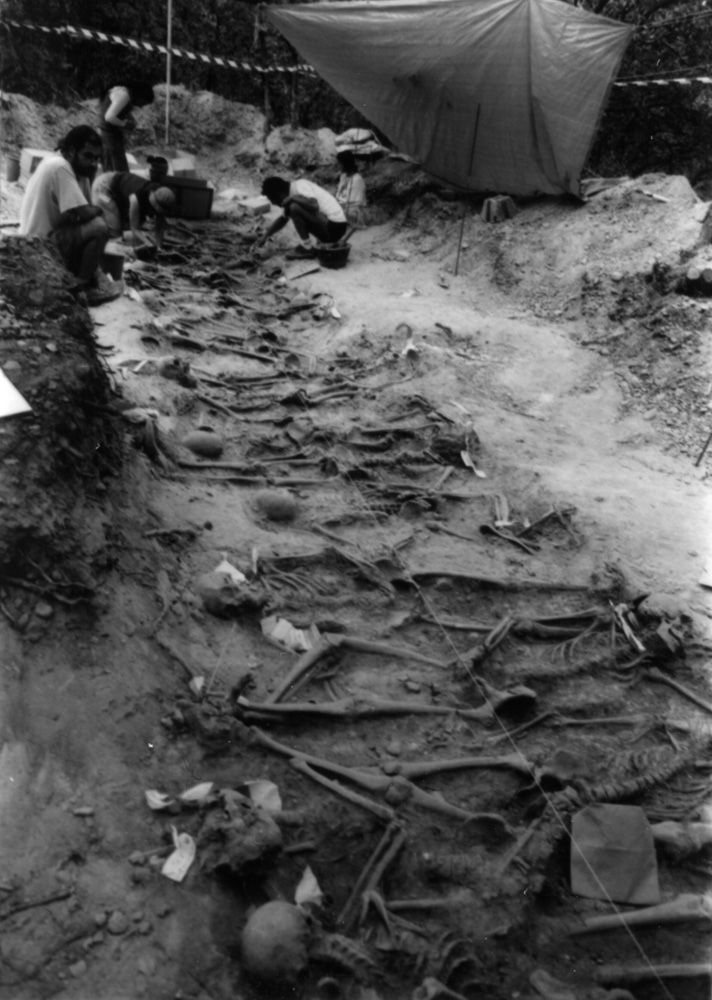 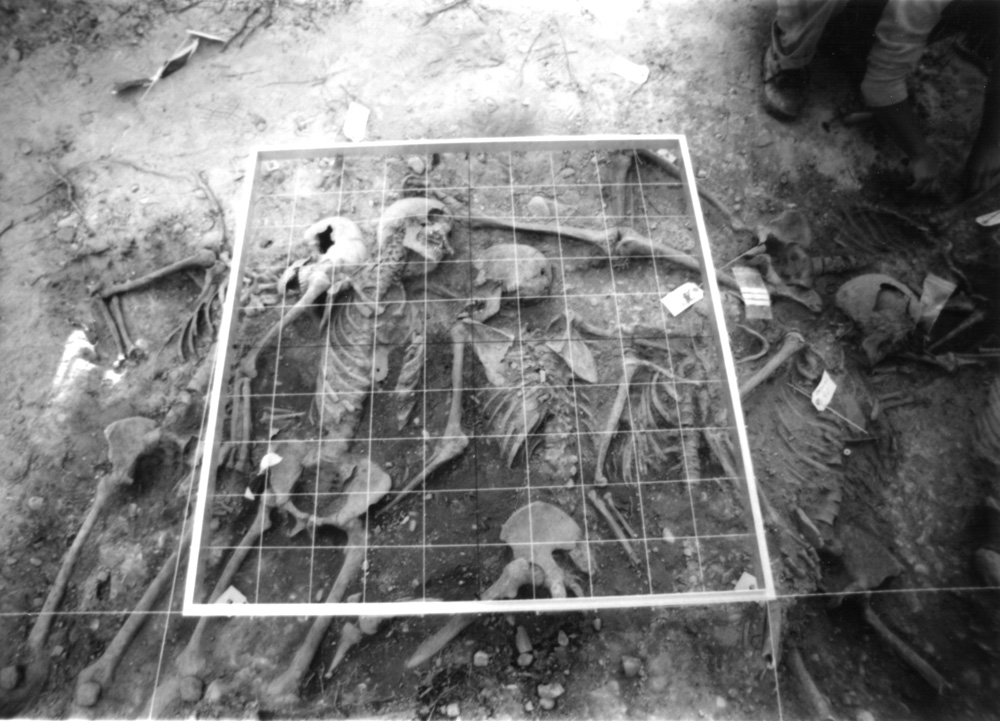 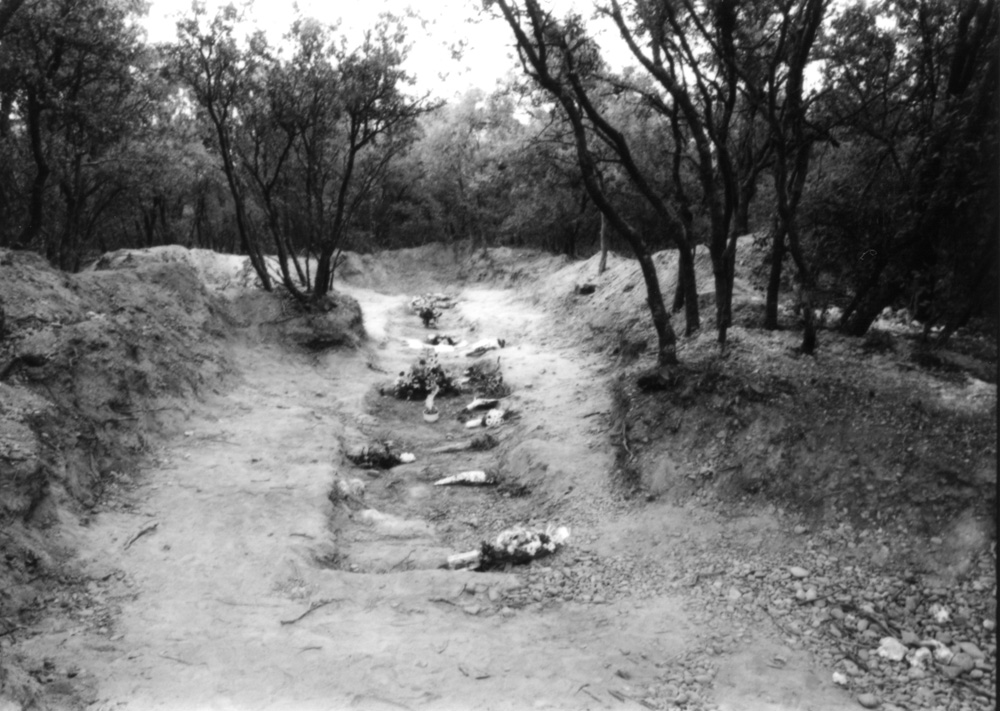 Dark Is the Room Where We Sleep

On the night of September 14, 1936, forty-six supporters of Spain's Republican government were killed in the village of Villamayor de los Montes, and buried in an unmarked mass grave. As it does in this small village outside of Burgos, in northern Spain, the violent history and legacy of the Spanish Civil War remains buried throughout the country, in both metaphorical and concrete ways. In 2004, Barcelona-based artist Francesc Torres joined forces with a forensic anthropology team as they uncovered the mass grave. Torres photographed the work of forensics team, as well as the participation of local townspeople who became involved in the project. Torres has created an installation of black-and-white photographs from this documentation that poignantly and forcefully examines the relationships between war, violence, memory, and photography. The exhibition will be accompanied by a catalogue, published by Actar press in Barcelona, and will be presented at the Center for Contemporary Culture in Barcelona after its ICP showing.

This exhibition is made possible with support from Entitat Autònoma de Difusió Cultural, Barcelona and Institut Ramon Llull. Additional support for the project was received from the American Center Foundation and the Fulbright Postdoctoral Research Fellowship.