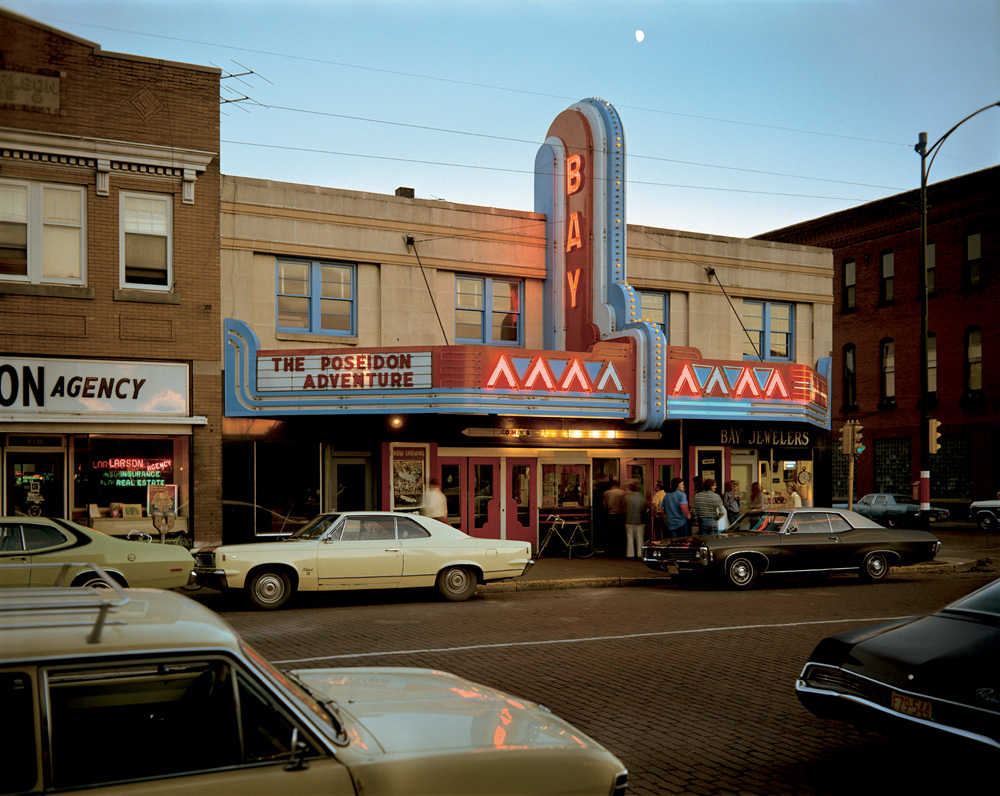 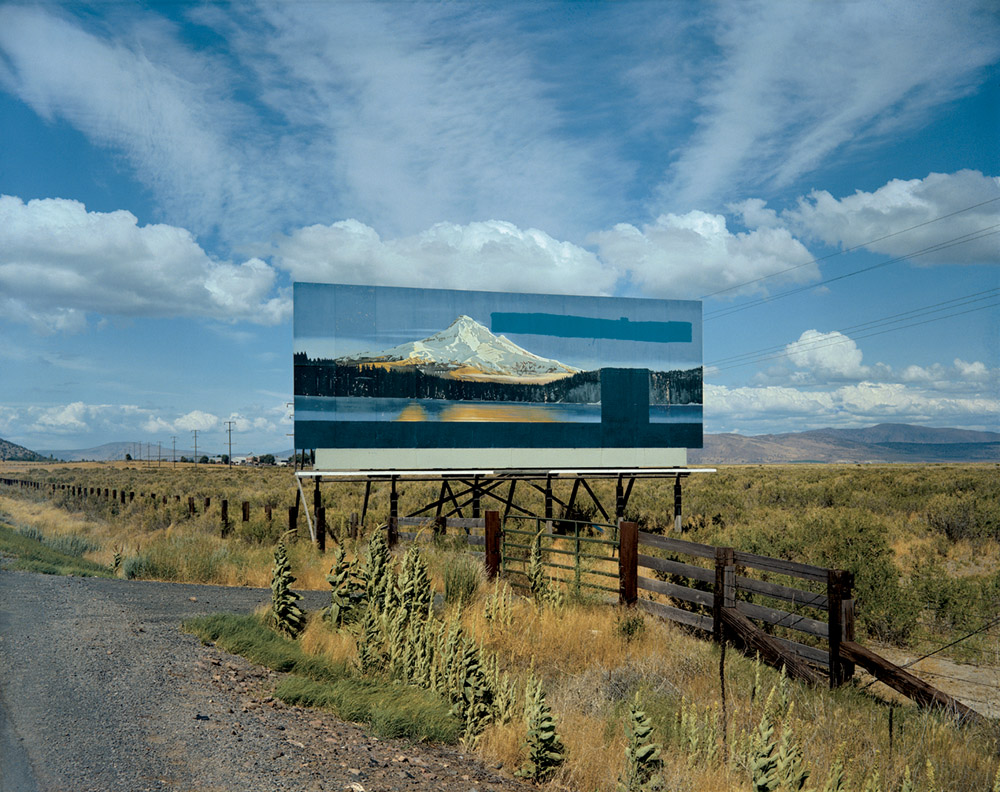 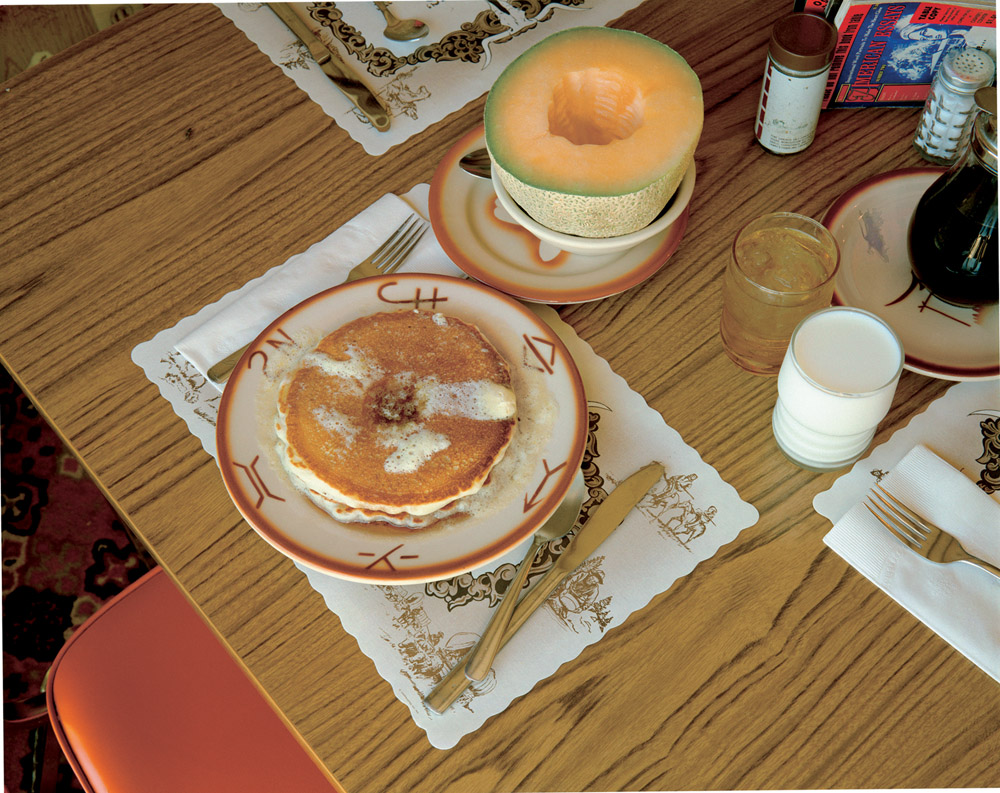 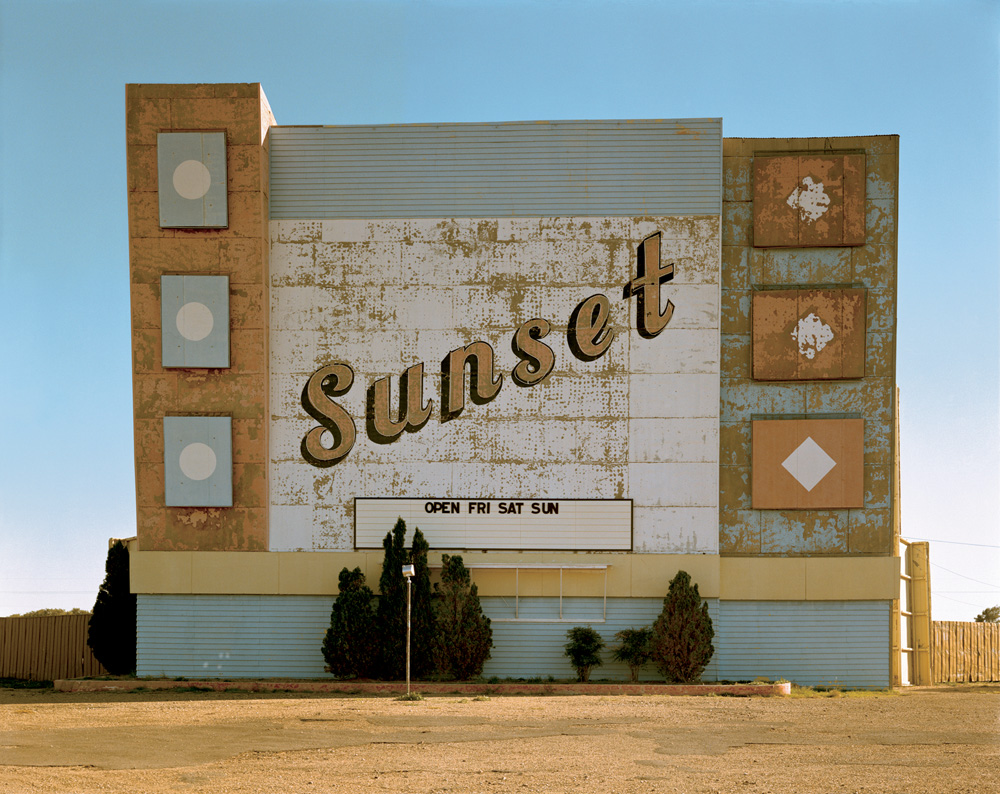 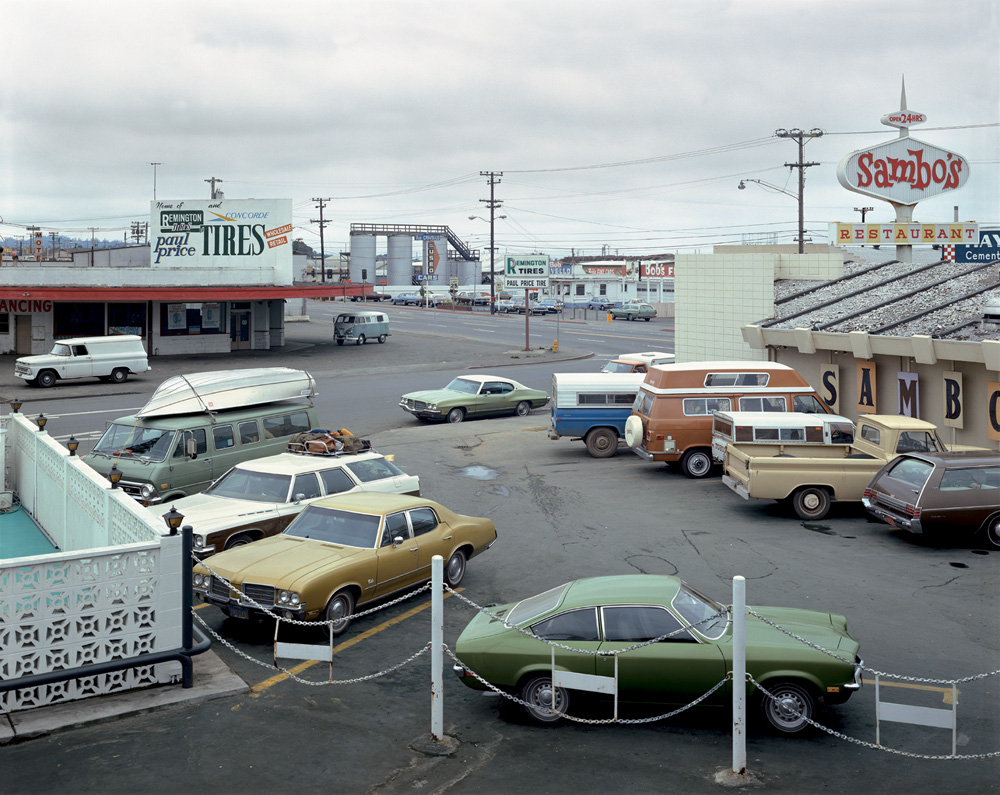 Drawing largely from his groundbreaking series Uncommon Places, and the Aperture Foundation's expanded reissue of the 1982 book of the same name, Biographical Landscape presents 164 color prints from one of America's seminal photographers. In the 1970s, Shore set the standard for large-format color photography of the vernacular landscape, producing coolly detailed photographs that transformed the environment into evocative tableaus. In addition to work from Uncommon Places, the exhibition features a selection from American Surfaces, snapshots photographed on the road to Amarillo, Texas between 1972-1973, and early, rarely exhibited conceptual projects as well as examples from his recent iPhoto books. Groundbreaking three decades ago, this body of visual reportage on quiet places remains equally engaging today. Organized by the Aperture Foundation, Biographical Landscape began its international tour at the Armand Hammer Museum, UCLA, in summer 2005, before moving onto Paris, Hôtel du Sully, winter 2005, and the Worcester Art Museum, Massachusetts, spring 2006.

Aperture, a not-for-profit organization devoted to photography and the visual arts, has organized this traveling exhibition and produced the accompanying publications. The New York City presentation was organized by the International Center of Photography with support from Altria Group, Inc., Jane Lombard, Pamela and Arthur Sanders, Howard and Patricia Silverstein, and other generous donors.