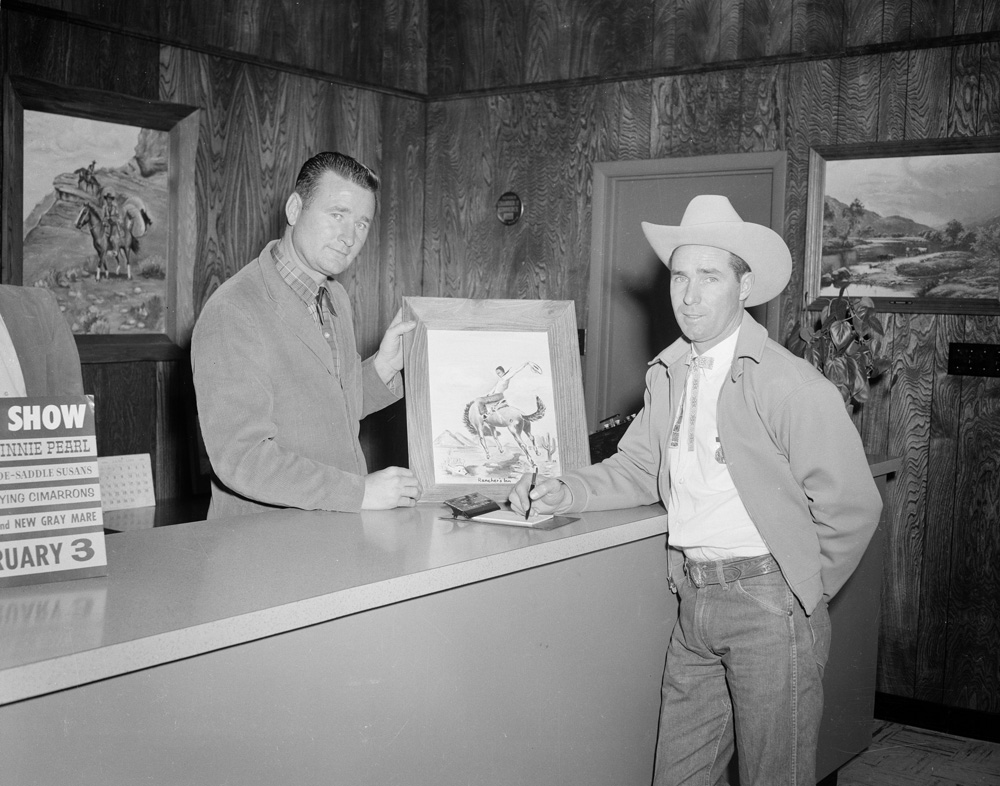 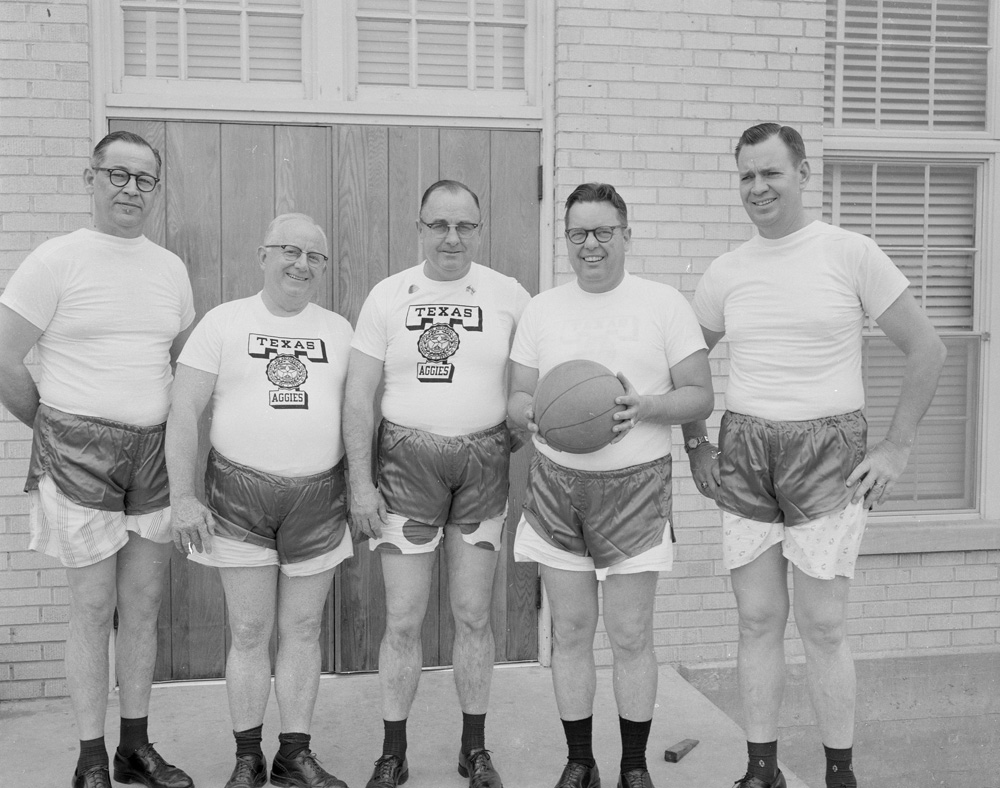 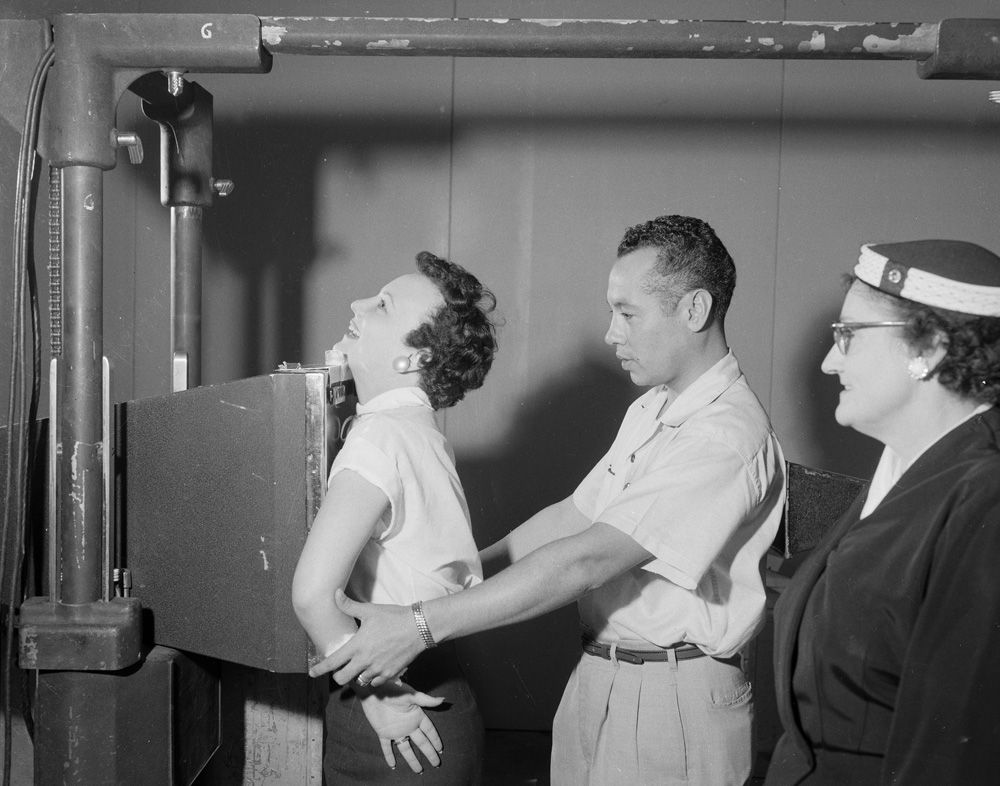 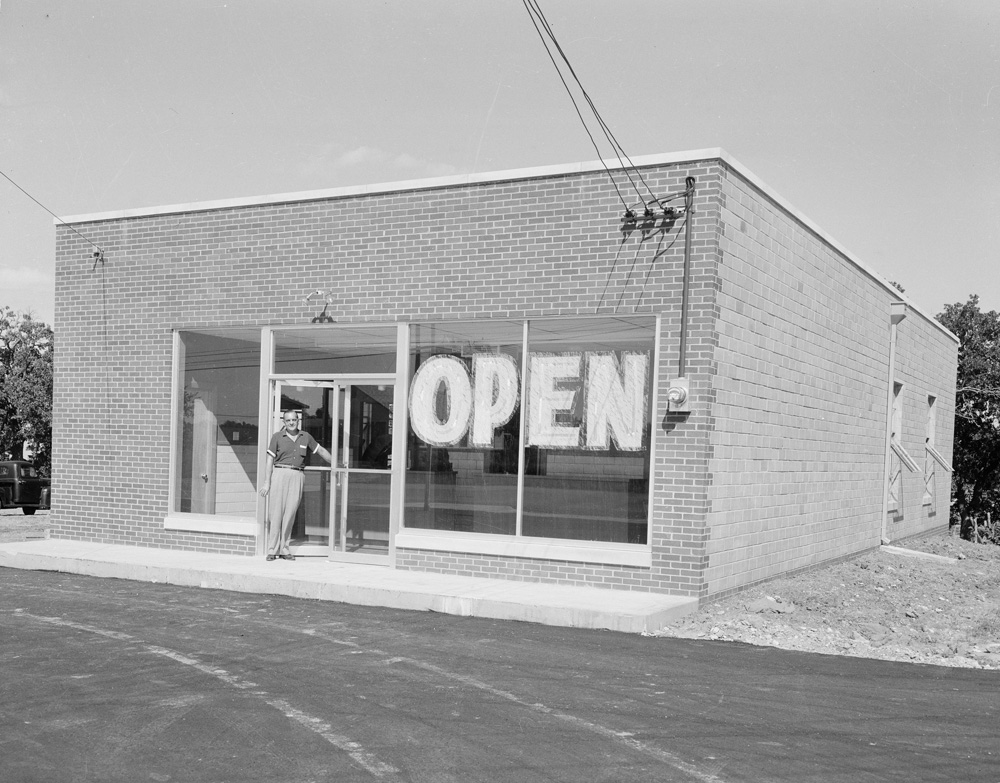 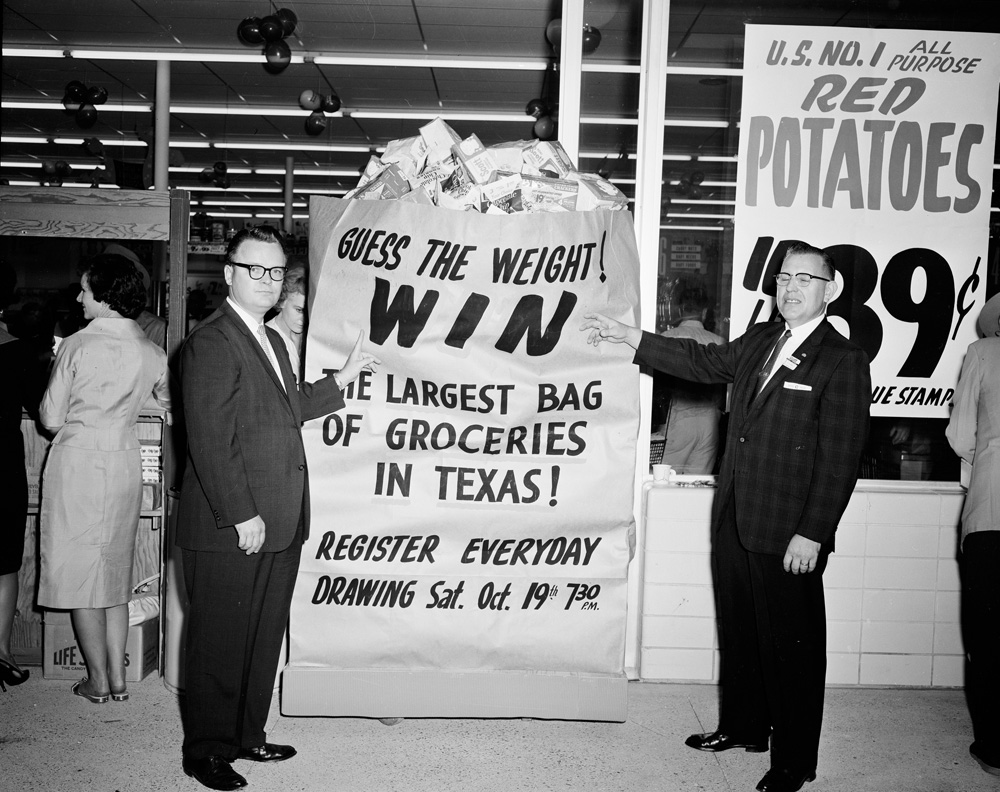 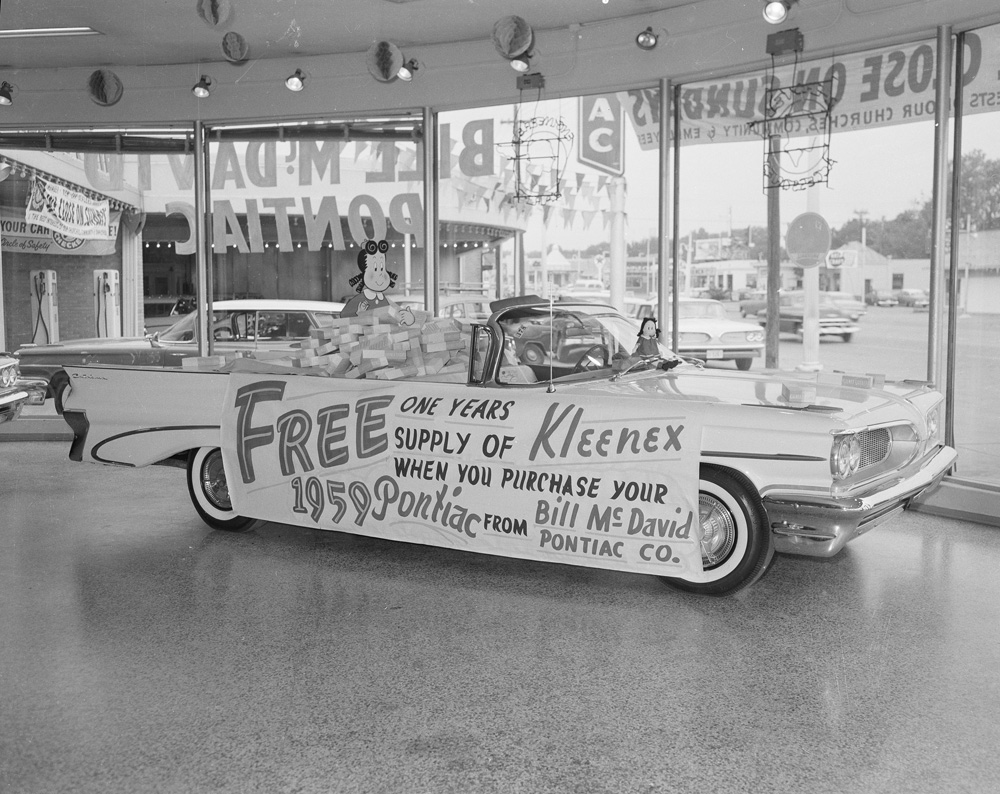 Bill Wood's business was photographyand he produced tens of thousands of images over the course of his career. From 1937 (the tail end of the Great Depression) through the boom years that followed World War II and until his death in 1973, the Bill Wood Photo Company supplied local snap shooters and amateur photographers with cameras, flash bulbs, accessories, and quality photo finishing. In addition, the business provided commercial photographic services: using large format cameras, and shooting mostly black-and-white film, Wood offered studio portraits and professional photographs, taken on location. The variety of subjects and situations he captured provide an in-depth photographic record of life in Fort Worth, Texas, a post-World War II American city just hitting its stride. From May 16 through September 7, 2008, the International Center of Photography will present Bill Wood's Business, a document of the encyclopedic range of his work. The exhibition is organized by Diane Keaton and Marvin Heiferman.

This exhibition is supported by grants from The Joseph and Joan Cullman Foundation for the Arts and The Dorothea L. Leonhardt Foundation, and with public funds from the New York City Department of Cultural Affairs.

Related Items
Media Archive Bill Wood's Business
This website stores cookies on your computer. These cookies are used to collect information about how you interact with our website and allow us to remember you. We use this information in order to improve and customize your browsing experience and for analytics and metrics about our visitors both on this website and other media. To find out more about the cookies we use, see our Privacy Policy.
I Accept I Decline