GET YOUR COMPLIMENTARY TICKETS HERE.

Cathy at War is a 72-minute documentary featuring the words and pictures of Catherine Leroy, arguably the greatest female photographer of the Vietnam War. Despite being less than five-feet tall and 90 pounds, Leroy set the record for operations undertaken with the US Marines, was the first woman to parachute into combat, was seriously wounded in action, captured by the North Vietnamese, and for three years made some of the most iconic images of the war. Through letters written to her parents, interviews, and her photographs, the film tracks the conflict from its early gung-ho optimism to its slow descent into quagmire and futility. It also documents Leroy's personal battles, as a woman and a human being. The result is an intimate meditation on war. 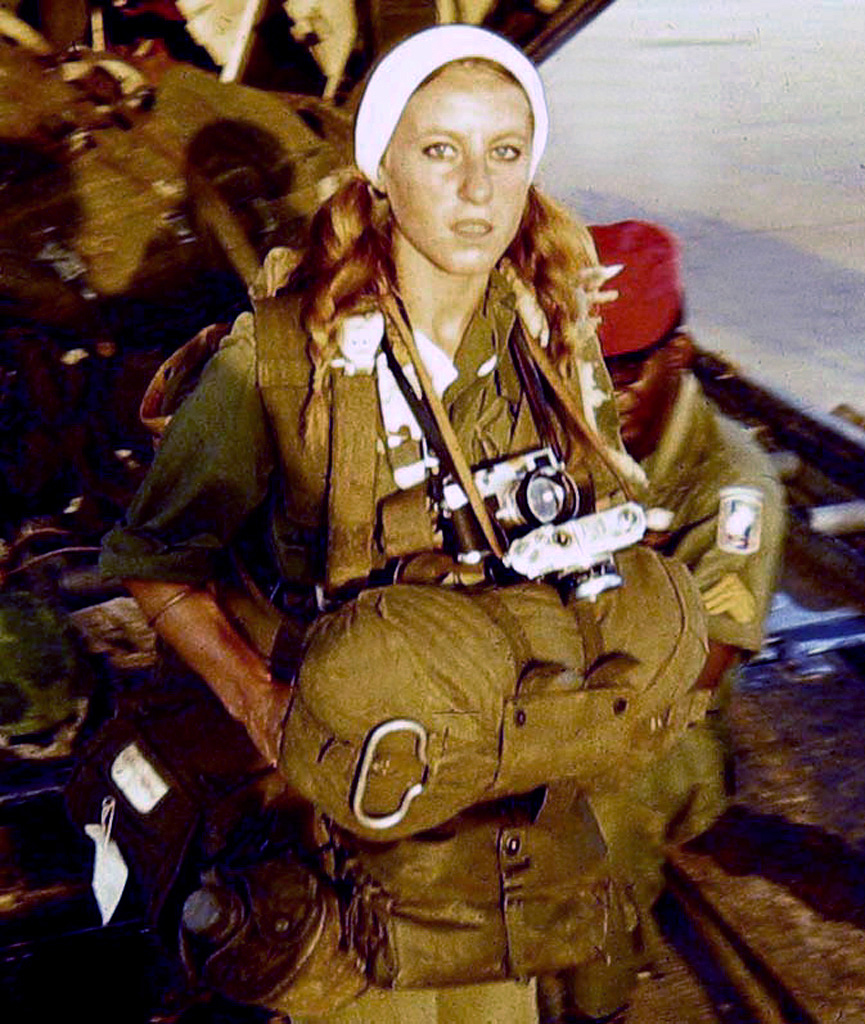 Jacques Menasche is an award-winning writer, editor, and filmmaker. Born in Baltimore, Maryland, he began his career as a clerk at The New York Times, and has since produced reportage, books, and documentaries from around the world, covering the attacks on 9/11, the war in Afghanistan, the modernization of China, and the Palestinian/Israeli conflict, among other important stories. His writing has appeared in the New York Daily News, ESPN The Magazine, Vanity Fair, Fader, and Columbia Journalism Review in the US, The Independent in the UK, Polka in France, and Italy's Corriere dela Sera. He helped author two critically acclaimed books: Red-Color News Soldier: A Chinese Photographer’s Odyssey Through the Cultural Revolution (2003) and 44 Days: Iran and the Remaking of the World (2009)—both winners of the Overseas Press Club of America's Olivier Rebbot Award for Best Reporting from Abroad in Magazines and Books. In 2007, Brothers of Kabul, his television documentary about heroin addiction in Afghanistan, produced with photographer Stephen Dupont, received Australia's Walkley Award for Best Television News Feature, and in 2011, his documentary about a first-grade class near Ground Zero, The Class of 9/11, led off PBS NewsHour's 10th anniversary coverage. A graduate of the Columbia University School of Journalism, he is the Special Projects Director at Contact Press Images and teaches at the International Center of Photography in New York, where he is based. 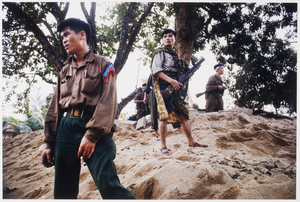 catherine leroy A North Vietnamese lieutenant and his men g... 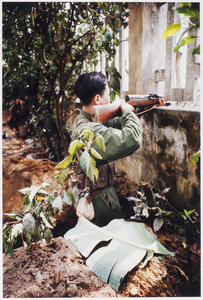 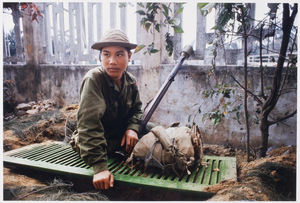 catherine leroy A North Vietnamese soldier atop his foxhole Media Archive Sebastião Salgado, Concerned Photographer
This website stores cookies on your computer. These cookies are used to collect information about how you interact with our website and allow us to remember you. We use this information in order to improve and customize your browsing experience and for analytics and metrics about our visitors both on this website and other media. To find out more about the cookies we use, see our Privacy Policy.
I Accept I Decline