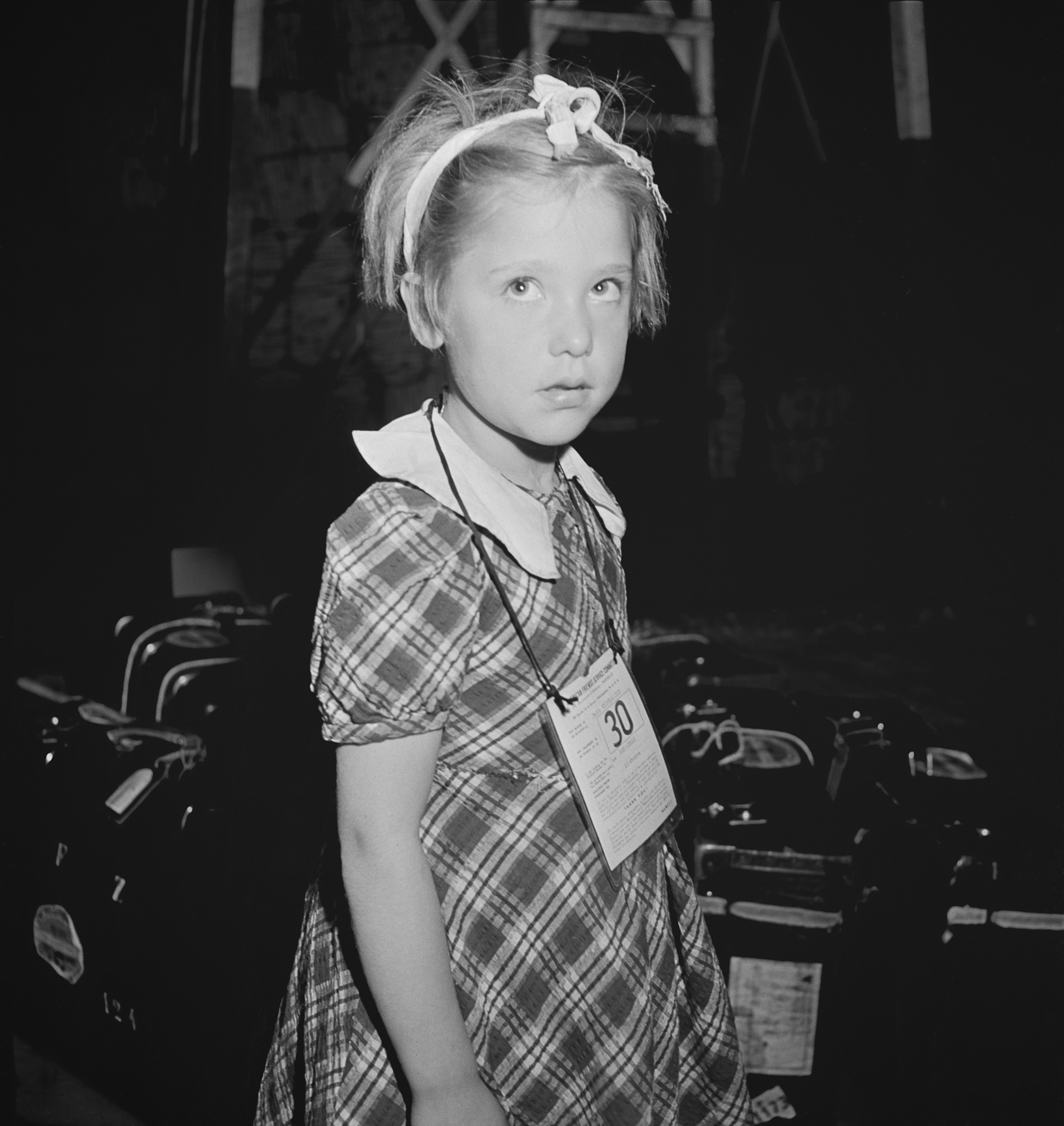 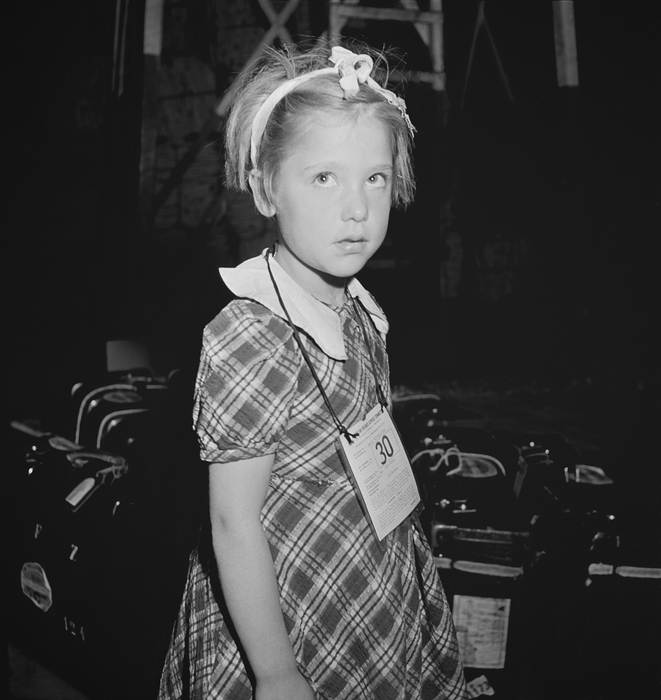 During World War II, the American Friends Service Committee (AFSC), a Quaker organization active in relief work, shared a building in New York with the National Refugee Service (NRS), and the two organizations collaborated in efforts to rescue and assist Jewish refugees. In 1941 and 1942, the AFSC rescued Jewish children in refugee camps and homes in southern France, transporting them to safety on American shores via Portugal (the same journey taken by Vishniac and his family).
Ruth Engelhardt arrived in New York aboard the S.S. Mouzinho, on September 2, 1941, on a transport organized by the U.S. Committee for the Care of European Children (USCOM). In 1946 she reunited with her mother, Helene, who had spent three years in Gurs internment camp in France.

Feedback Accession No. 2012.80.36
This website stores cookies on your computer. These cookies are used to collect information about how you interact with our website and allow us to remember you. We use this information in order to improve and customize your browsing experience and for analytics and metrics about our visitors both on this website and other media. To find out more about the cookies we use, see our Privacy Policy.
I Accept I Decline