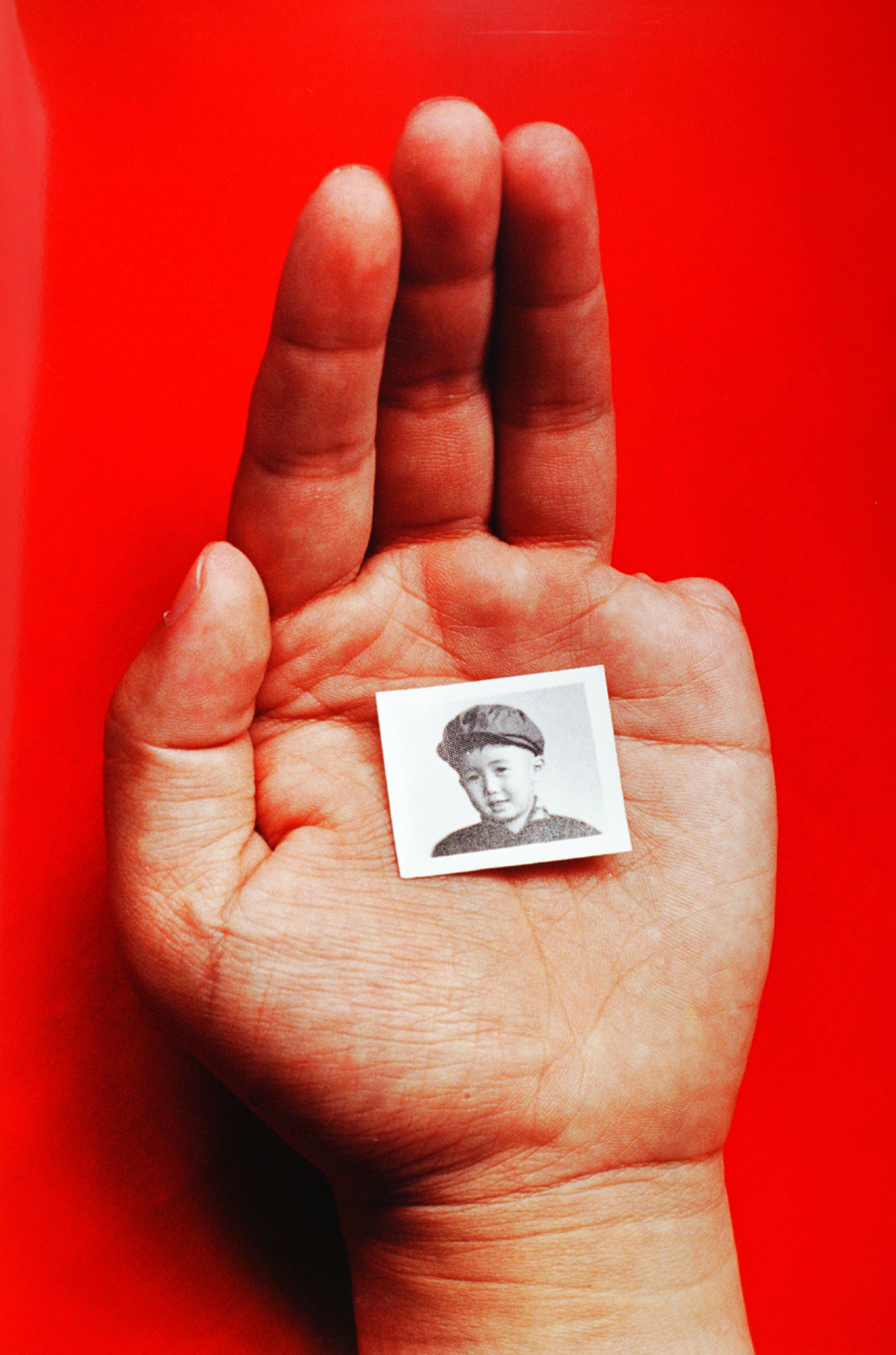 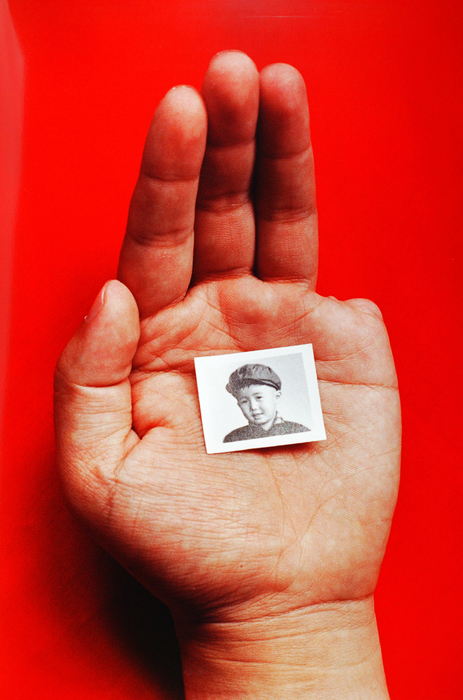 Your Mirror: Portraits from the ICP Collection
Section: Self portraiture
In Sheng Qi’s work, the artist’s personal history intersects with China’s official history.
Defiant and disillusioned with the government after the 1989 Tiananmen Square
massacre, the twenty-four-year old artist decided to leave the country but wanted to
leave part of himself behind; he chopped off the little finger of his left hand and buried it
in a flowerpot in Beijing. Although Sheng Qi graduated from Central St Martins College
of Art and Design in London, it was only after his return to Beijing in 1998 that he began
to incorporate his amputation—described as his proudest moment—into his
photographs, paintings, sculptures, and performances. While his altered body references
his specific struggles with the Chinese government and its propaganda, it also
symbolizes similar struggles of millions of Chinese. In this and other large-scale
photographic portraits, always on a red background associated with communist China,
Sheng Qi’s hand cups a photograph of a person integral to his identity and his past.
Here the heroic hand holds a tangible memory—a black-and-white photograph of himself
as a smiling child, before his life and body were forever altered by the Tiananmen
Square massacre.

Purchase, with funds provided by Anne and Joel Ehrenkranz, 2004 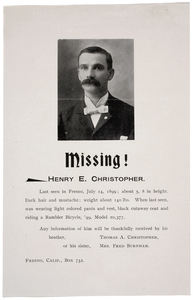 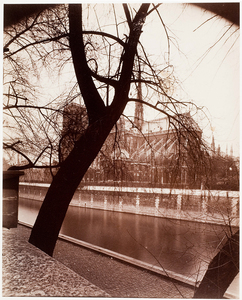 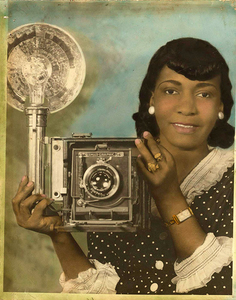 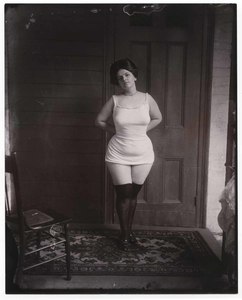 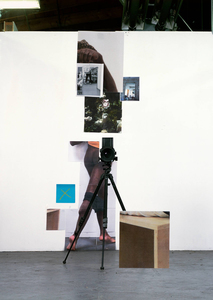 paul mpagi sepuya Self-portrait study with roses at night (17...
This website stores cookies on your computer. These cookies are used to collect information about how you interact with our website and allow us to remember you. We use this information in order to improve and customize your browsing experience and for analytics and metrics about our visitors both on this website and other media. To find out more about the cookies we use, see our Privacy Policy.
I Accept I Decline