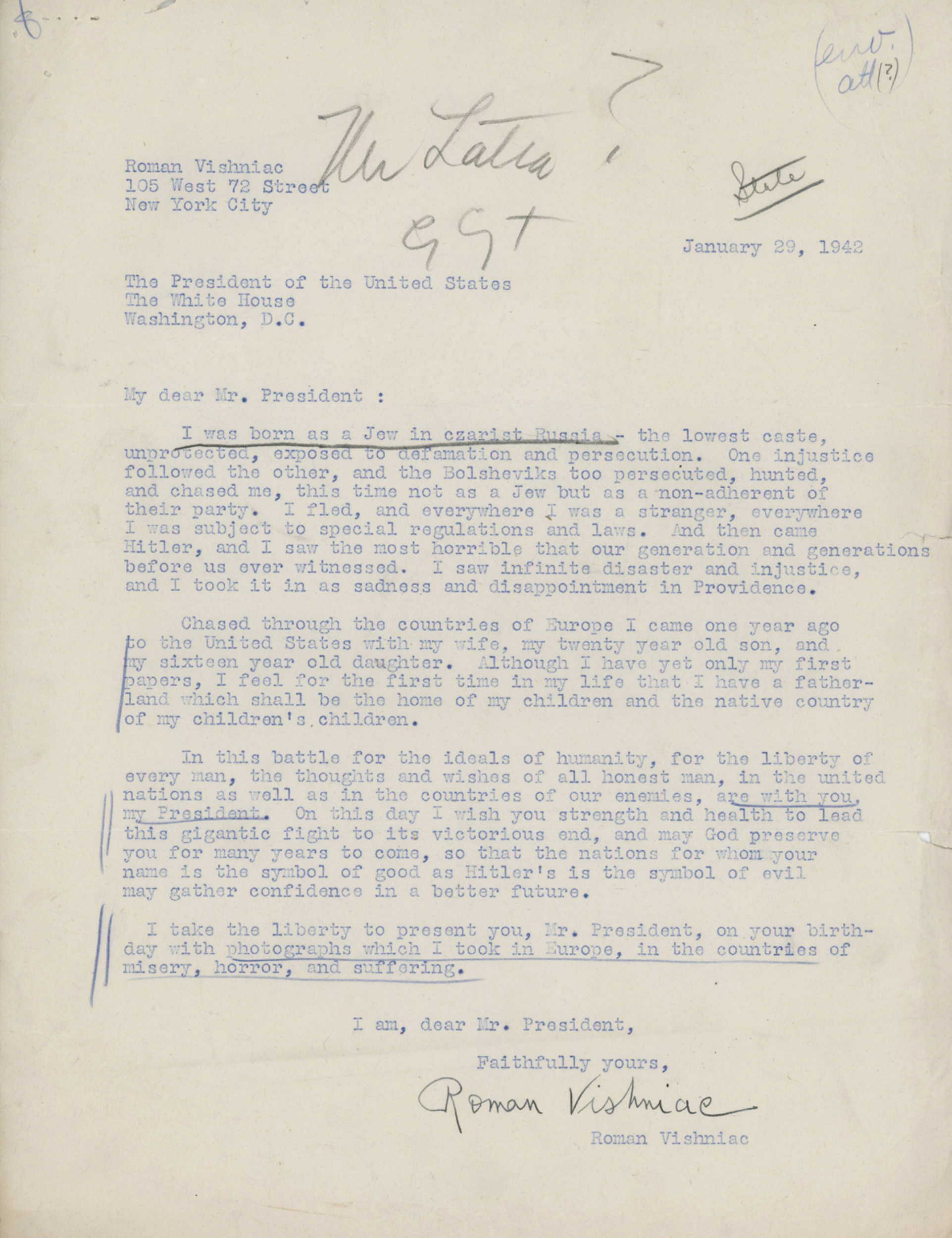 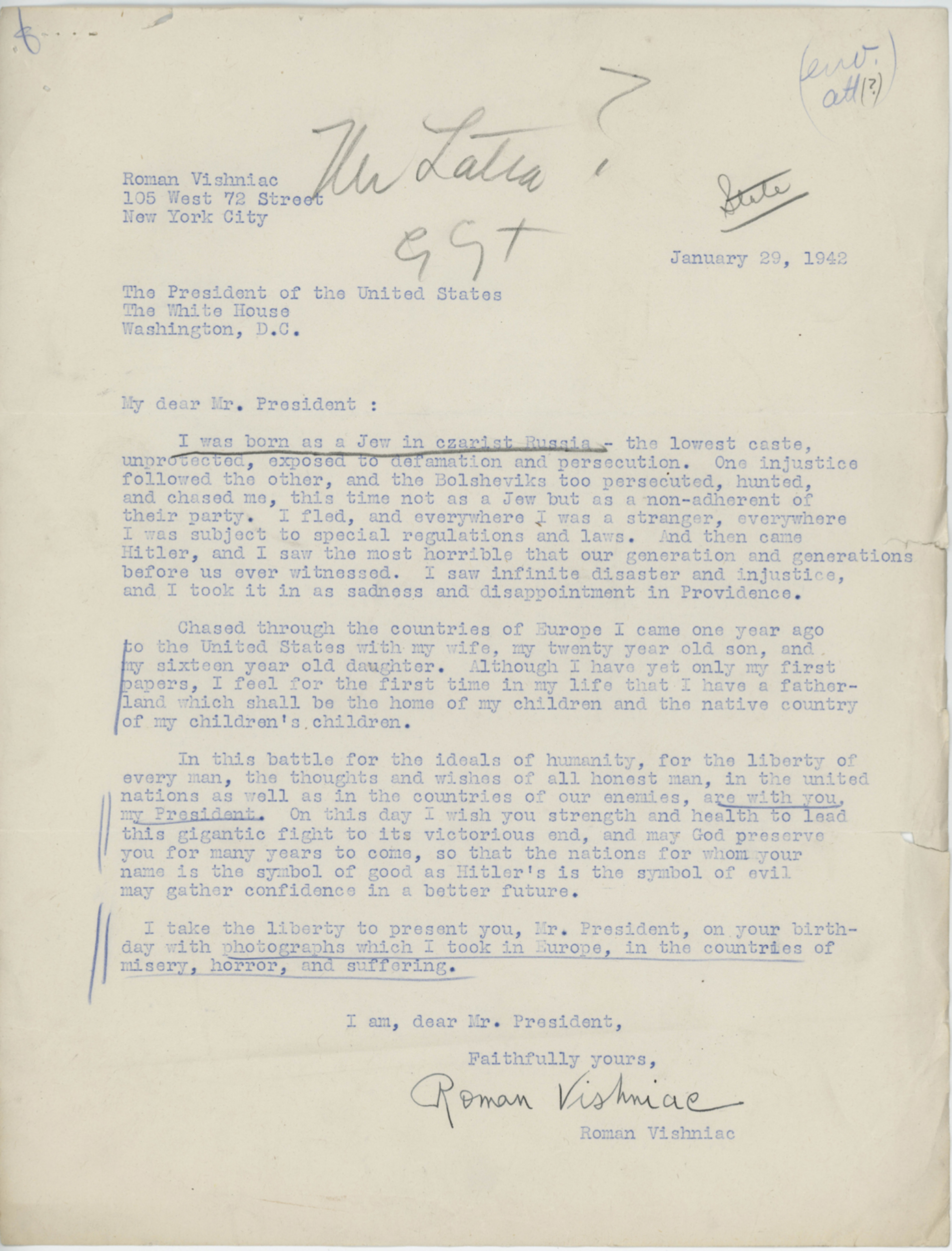 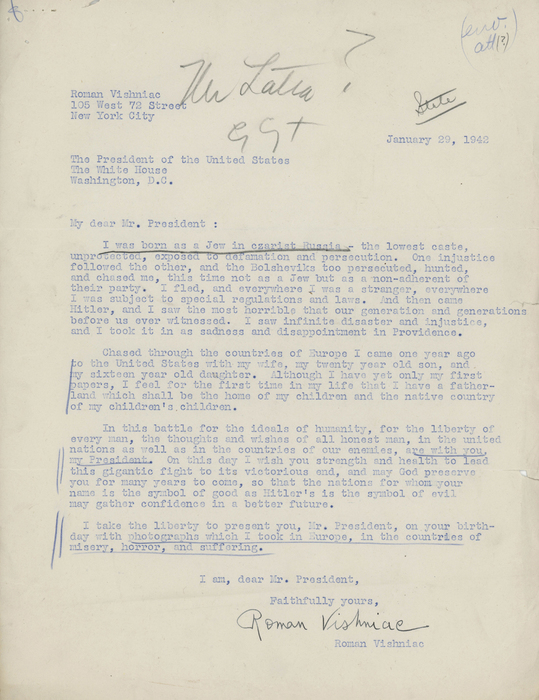 Vishniac’s 1942 letter to President Roosevelt, written on the occasion of FDR’s sixtieth birthday, included a gift of five of his photographs of Jewish life in Eastern Europe, presented as records of the effects of oppression to illustrate the “infinite disaster and injustice” wrought by Nazism. Vishniac hoped to sway Roosevelt to the side of intervention to prevent the annihilation of European Jewry. The letter illustrates Vishniac’s tenacity and resourcefulness: even as a recent immigrant who had not yet mastered the language of his adopted country, he was writing to the president asking for his intercession. 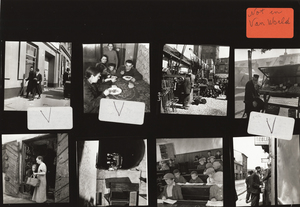 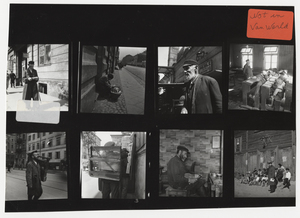 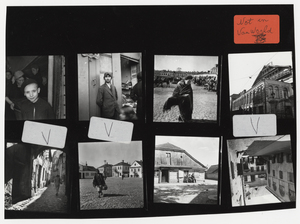 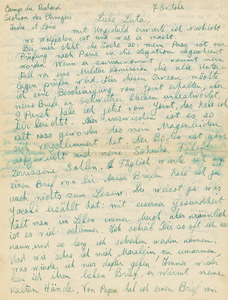 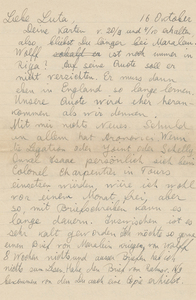 roman vishniac [Letter from Vishniac to Luta Vishniac, Cam...
This website stores cookies on your computer. These cookies are used to collect information about how you interact with our website and allow us to remember you. We use this information in order to improve and customize your browsing experience and for analytics and metrics about our visitors both on this website and other media. To find out more about the cookies we use, see our Privacy Policy.
I Accept I Decline