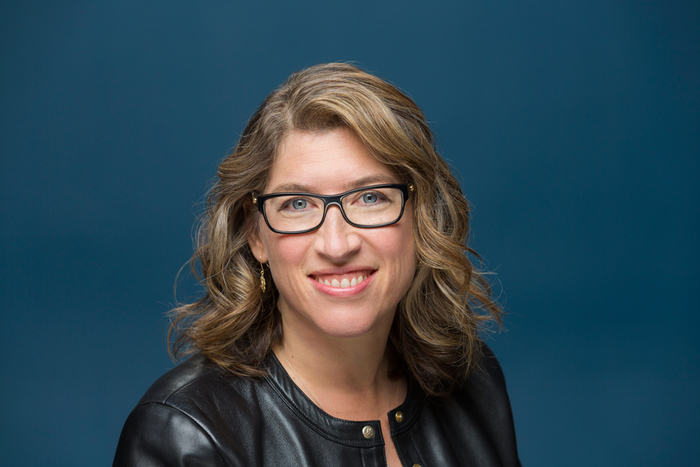 Lauren Greenfield was born in Boston, grew up in Los Angeles, and graduated from Harvard University with a B.A. in visual and environmental studies in 1987. She worked as a photojournalist based in Los Angeles and London, and published work in National Geographic, Time, Newsweek, The New York Times Magazine, the London Sunday Times Magazine, Fortune, Vanity Fair, LIFE, and other magazines. Her early projects included the photographic series Survivors of the French Revolution and a film called Once You're In..., which documented the lives of young Irish illegal immigrants in Boston. Her best-known work to date is Fast Forward: Growing Up in the Shadow of Hollywood, a book of color photographs which were also exhibited at ICP, the Maylight Festival in Bologna, the Fotofestival Naarden in Holland, and the Visa pour L'Image in Perpignan, France. Greenfield has received many honors for her photographs, notably ICP's Young Photographer Infinity Award, the National Geographic Society Documentary Grant, and a National Foundation for Advancement in the Arts Award.
Greenfield's color photographs (and excerpts of interviews with her subjects) in Fast Forward portray the lifestyles of preteens and teenagers living in the most media-saturated area of the country. Through photographs as suffused with lush color as the lives of her subjects are with the power of money, popular culture and celebrity, Greenfield demonstrates the surprising and often disturbing face of youth in late-twentieth-century America. Her work not only enhances our understanding of contemporary media culture's effect on the young, but also represents a dramatic change from the way children have traditionally been depicted in documentary photography.
Lisa Hostetler
Handy et al. Reflections in a Glass Eye: Works from the International Center of Photography Collection, New York: Bulfinch Press in association with the International Center of Photography, 1999, p. 217.