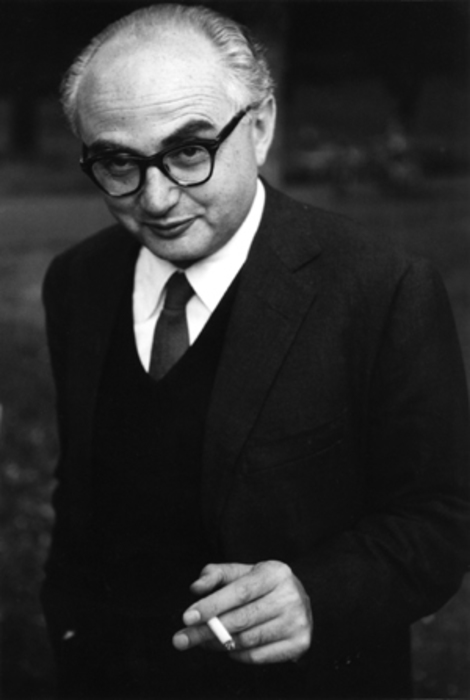 Born in Warsaw, David Szymin (who changed his name to Seymour in 1942 and used his sobriquet professionally) studied graphic arts in Leipzig, Germany and went to Paris in 1932 to continue his studies at the Sorbonne. Despite his lack of training, upon his arrival he found a job at the Rap picture agency, where he befriended Robert Capa and Henri Cartier-Bresson. By 1934, Szymin was signing his prints "Chim," and had published extensively in Regards, a French weekly with which he was closely associated until 1939. He became known for his photographs of the Popular Front in Paris and the Spanish Civil War. In 1939, on assignment for Paris-Match, Chim documented the journey of 150,000 Spanish loyalists to the exiled Spanish Republican government in Mexico. At the onset of World War II in Europe, he moved to New York, and in 1942 served as an interpreter of reconnaissance photographs for the U.S. military. In 1947, he joined Henri Cartier-Bresson, Robert Capa and George Rodger founding the Magnum photo agency, and the next year was commissioned by UNICEF to photograph the war's effect on European children. This series, "Children of Europe," became his best-known project and was widely celebrated when it was published by LIFE in 1948 and in book form in 1949. Subsequently, Chim accepted portrait and reportage assignments for major international periodicals. Upon Capa's death in 1954 he became president of Magnum. Chim was killed by Egyptian sniper fire while on assignment in the Suez in 1956.
Chim's training in the graphic arts gave him a visual acuity that balanced his empathetic eye and complemented his practical approach to reportage. His talent was apparent particularly in his photographs of children, which honestly render painful circumstances without resorting to sentimentality. Chim's intelligence, dedication, and wit set a high standard for photojournalism that has seldom been surpassed.
Lisa Hostetler
Handy et al. Reflections in a Glass Eye: Works from the International Center of Photography Collection, New York: Bulfinch Press in association with the International Center of Photography, 1999, p. 211.
Website from 1996 documenting the exhibition at ICP:
CHIM: The Photographs of David Seymour
An exhibition from the Permanent Collection of the International Center of Photography
September 13 - November 20, 1996

Please visit a site dedicated to the work and memory of David Seymour and David Seymour (CHIM) Photograph Collection at the Library of Congress. Magnum Photos, Chim's representative.