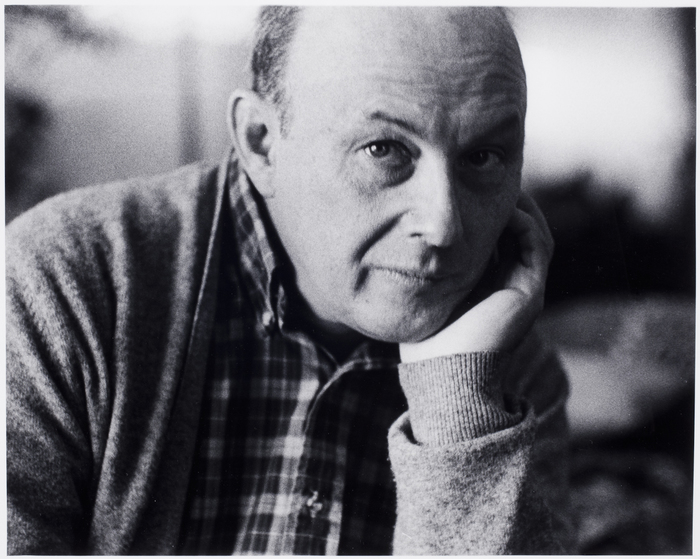 Born in Oak Park, Illinois, Bruce Davidson has been interested in photography since age ten. While attending the Rochester Institute of Technology and Yale University, he continued studying photography and was particularly inspired by the work of Henri Cartier-Bresson and W. Eugene Smith. After military service he worked for LIFE in 1957 before joining Magnum, the cooperative photo agency founded in 1947 by Henri Cartier-Bresson, Robert Capa, George Rodger, and Chim (David Seymour). In his early work, Davidson typically selected subjects who were unusual or isolated from society, including a widow living in a Paris garret, a dwarf clown, and a teenage Brooklyn gang. He received a Guggenheim Fellowship to photograph events and figures of the civil rights movement, and in 1967 received the first photography grant awarded by the National Endowment for the Arts. He spent the next two years photographing one city block in New York City's East Harlem, publishing this work as East 100th Street (1970), one of his many books. In the early 1980s, Davidson made an extensive color photographic survey of New York's subways; more recently he has worked in Central Park. His work as appeared in The New York Times, Times Magazine, LIFE, Vogue, Esquire, and other publications worldwide, and his work as been shown at the Museum of Modern Art, the Walker Art Center, the National Museum of American Art, ICP and other museums.
Bruce Davidson documents the lives of his subjects with sensitivity and sympathy. His photographs express his own desire to observe, understand, and reveal the complexity of people and their communities. He transforms intimately observed details and events into stories about individuals' lives that reflect concerns and emotions common to all.
Cynthia Fredette
Handy et al. Reflections in a Glass Eye: Works from the International Center of Photography Collection, New York: Bulfinch Press in association with the International Center of Photography, 1999, p. 213.
Archived Items
Sort by
No results found.
Try another search or browse ICP.
View More
This website stores cookies on your computer. These cookies are used to collect information about how you interact with our website and allow us to remember you. We use this information in order to improve and customize your browsing experience and for analytics and metrics about our visitors both on this website and other media. To find out more about the cookies we use, see our Privacy Policy.
I Accept I Decline