The Open Book: A History of the Photographic Book From 1878 to the Present | International Center of Photography
Join our mailing list
Stay updated on our latest news.
exhibition
But Still, It Turns: Recent Photography from the World
News
Engage with ICP from Anywhere
News
We Need Your Support
exhibition
#ICPConcerned: Global Images for Global Crisis
event
ICP Talks: Cheriss May on Documenting Democracy
event
ICP Talks: Mari Katayama on “Myself and the Others: Self-Portraits and this World”
Shop Become a Member Support ICP Subscribe Login
See ICP's fall exhibitions now on view through January 10. Learn More
View Details
View Details 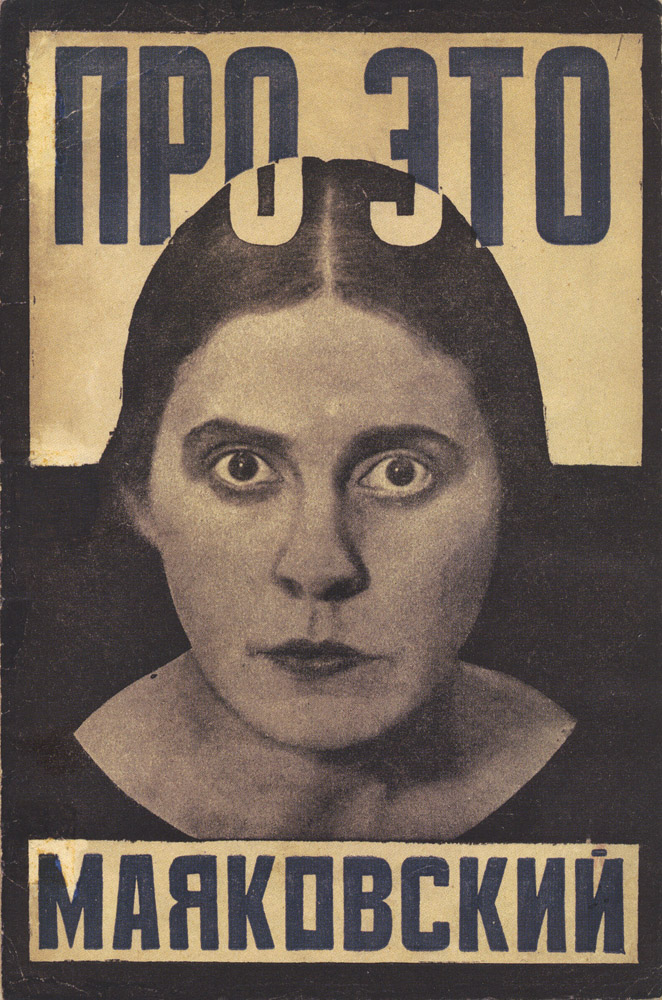 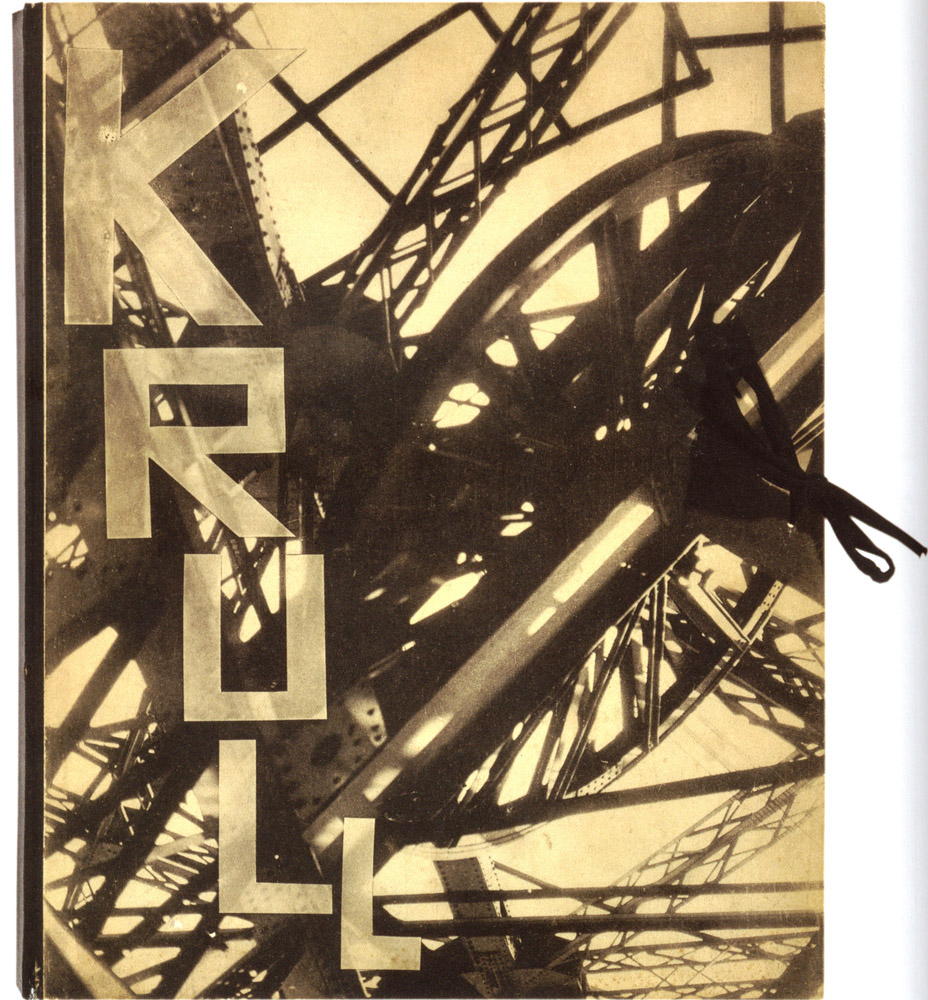 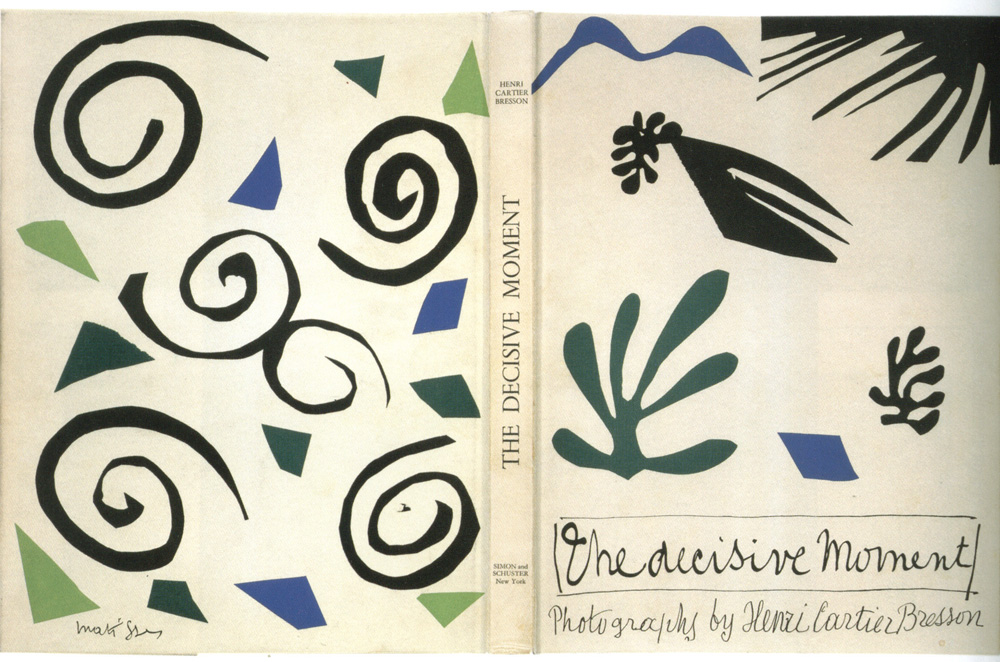 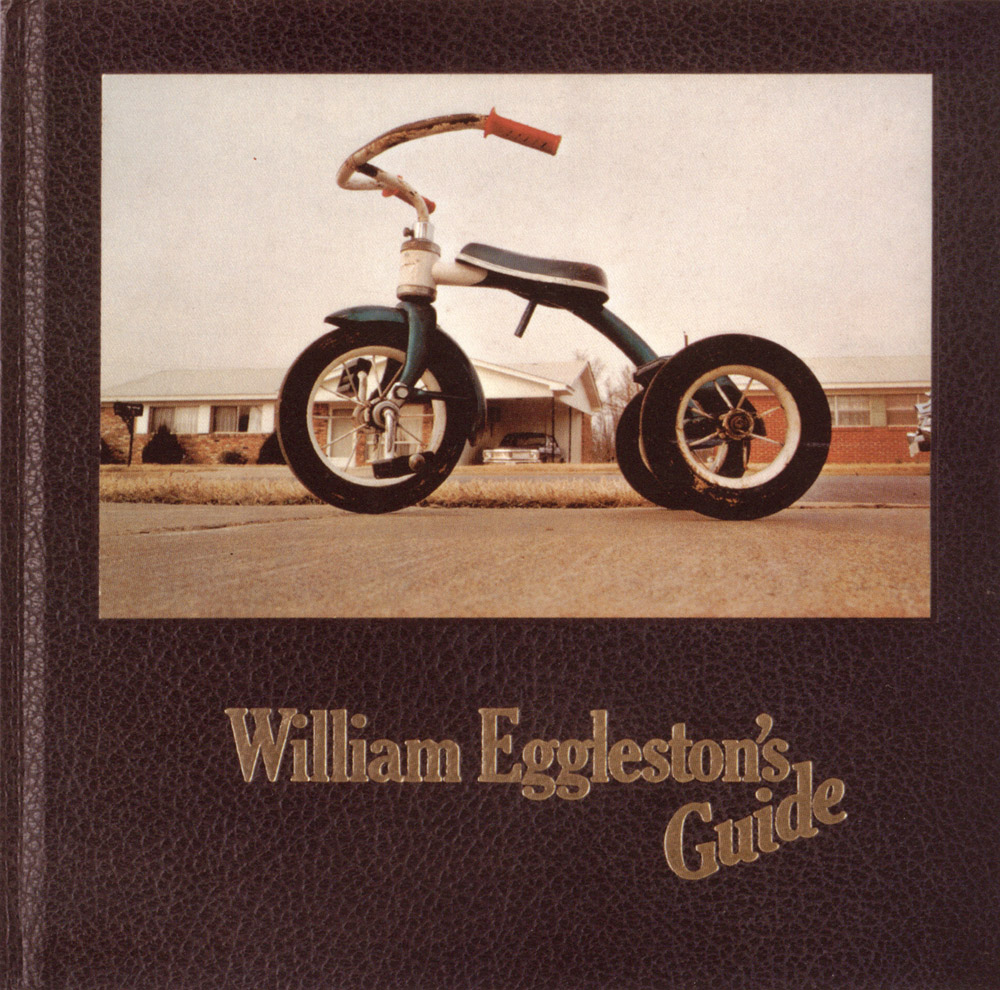 The first photographic books made their appearance in the 1840s, not long after photography's invention. Yet it was only at the end of the nineteenth century, when it became possible to combine photographic reproductions and text on the same printed page, that the era of the photographic book was truly launched. The Open Book chronicles the art of the photographic book from that moment to the present. It presents more than 130 of the most significant examples of the genre, produced by such diverse figures as El Lissitzky, Henri Cartier-Bresson, Walker Evans, Daido Moriyama, Mary Ellen Mark, Bruce Weber, and Richard Prince.

The books shown here were chosen by a remarkable international jury: curator Ute Eskildsen of the Museum Folkwang in Essen, Germany; curator Hasse Persson of the Hasselblad Center in Gothenburg, Sweden; fashion designer Karl Lagerfeld; rare book specialist Andrew Roth; media consultant Christoph Schifferli; Interview magazine editor Ingrid Sischy; and book publisher Gerhard Steidl. Their selection was based on such criteria as photographic content, reproduction quality, choice of paper stock, graphic layout, typography, binding, and dust-jacket design, as well as the work's importance in the history of photography. Concepts such as originality and beauty also played decisive roles, as did the photographer's personal contribution to the production of the book. Together, the books shown here trace the development of a new visual territorya space where words and photographic images meet in surprising and ever-changing configurations.

The Open Book: A History of the Photographic Book from 1878 to the Present is a traveling exhibition produced by Hasselblad Center, Gothenburg, Sweden, in cooperation with Arctic Paper. The New York presentation is made possible with support from Fred and Stephanie Shuman, Philip E. Aarons and Shelley Fox Aarons, M.D., Manfred and Hanna Heiting, and Richard S. Frary.