We Went Back: Photographs from Europe 1933–1956 by Chim | International Center of Photography
Join our mailing list
Stay updated on our latest news.
exhibition
But Still, It Turns: Recent Photography from the World
News
Engage with ICP from Anywhere
News
We Need Your Support
exhibition
#ICPConcerned: Global Images for Global Crisis
event
ICP Talks: Cheriss May on Documenting Democracy
event
ICP Talks: Mari Katayama on “Myself and the Others: Self-Portraits and this World”
Shop Become a Member Support ICP Subscribe Login
The ICP museum is currently closed and we will reopen to the public on 9/24. Learn More
View Details
View Details 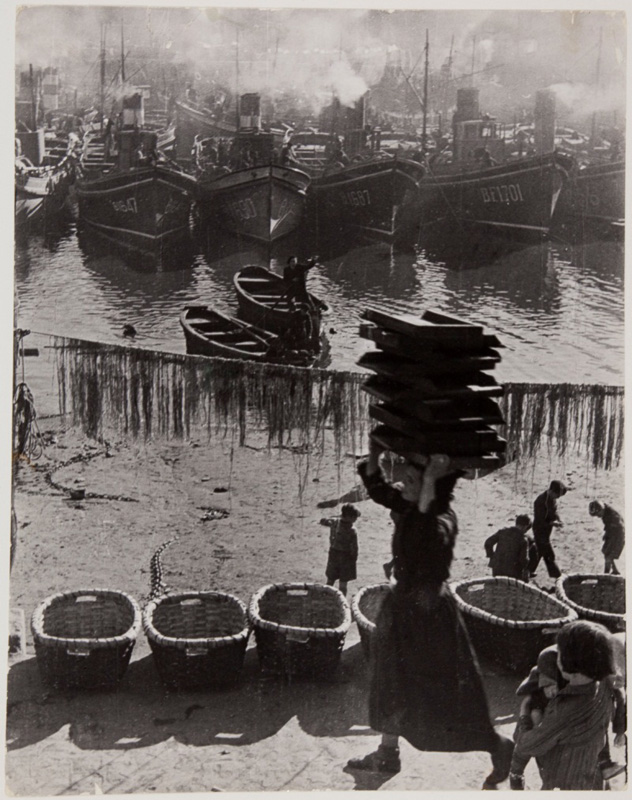 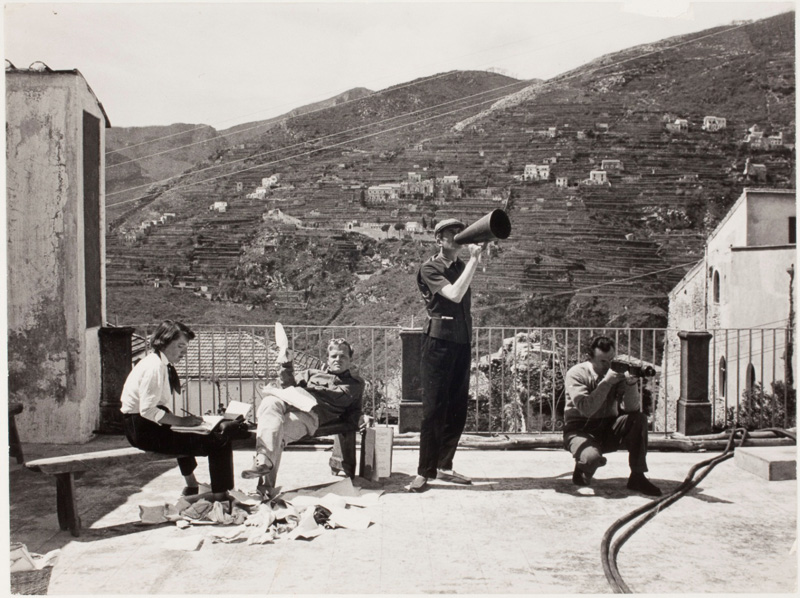 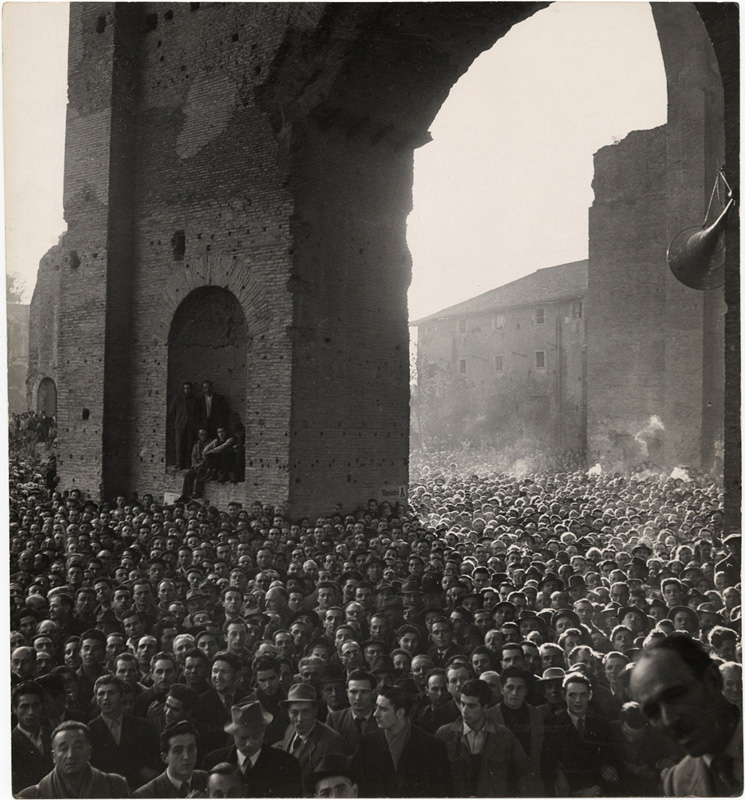 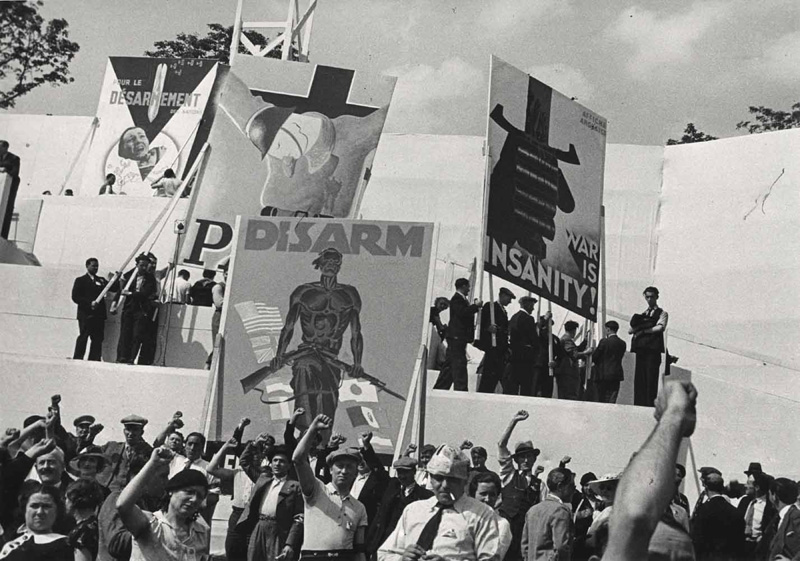 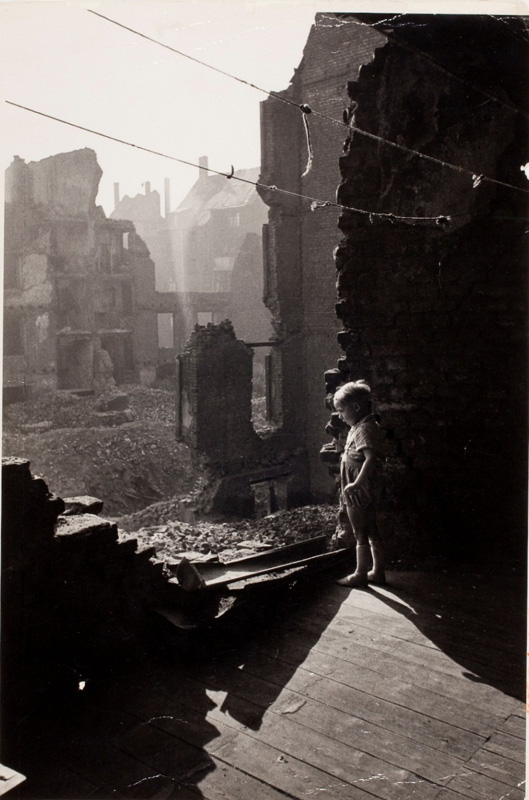 Chim's intellectual acumen and emotional intelligence made him one of the most respected photographers of his day. He was an astute observer of twentieth-century European history, particularly of the struggle for worker's rights, countries in transition, and postwar resistance and survival. Born Dawid Szymin in 1911 in Warsaw, to a Yiddish publishing family, he called himself "Chim" in Paris in the 1930s, was naturalized as David Seymour as a U.S. citizen in 1942, and then established himself in Rome in 1950. Although war formed the backdrop to much of his reportage, Chim was not known primarily as a war photographer; rather, his experience led to a profound concern for the enforced movement of people across borders. Through his photographs, Chim emerges as both a talented reporter and a creator of elegant compositions of startling grace and beauty. This retrospective exhibition traces the development of Chim's career as an intellectually engaged photojournalist, placing his life and work in the broader context of 1930s50s documentary/humanistic photography and European politics.

This exhibition is made possible by The John and Anna Maria Phillips Foundation, National Endowment for the Arts, The Bernard Lee Schwartz Foundation, Inc., by public funds from the New York City Department of Cultural Affairs in partnership with the City Council, and with the support of the Polish Cultural Institute New York.

Store We Went Back by Chim

Exhibition Magnum Founders: Robert Capa, Henri Cartier... Exhibition The Mexican Suitcase: Rediscovered Spanish ...
This website stores cookies on your computer. These cookies are used to collect information about how you interact with our website and allow us to remember you. We use this information in order to improve and customize your browsing experience and for analytics and metrics about our visitors both on this website and other media. To find out more about the cookies we use, see our Privacy Policy.
I Accept I Decline