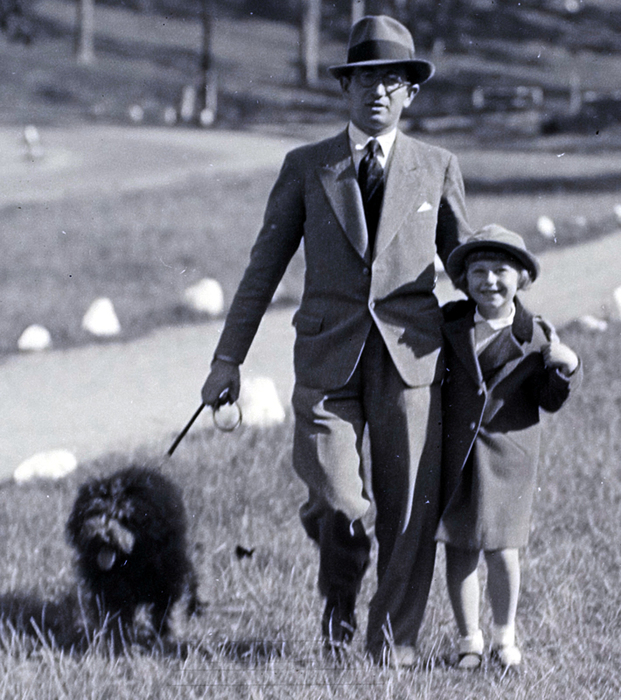 In his day, the Hungarian Martin Munkacsi (1896-1963) was one of the most famous photographers in the world. His dynamic photographs of sports, entertainers, politics, and street life in Germany and Hungary from the late 1920s and 1930s, were taken in a new, freewheeling style that captured the speed and movement of the modern era. Many of those early photographs were published in German photo weeklies, where Munkacsi made his reputation doing reportage, often from exotic locales. In 1933, Munkacsi turned his energetic style to fashion photography, making images of models running on the beach. Those pictures revolutionized fashion photography with their informality and vitality. Soon after he was offered a contract by Carmel Snow, the editor of Harper's Bazaar, and he left for New York, where he made his fame and fortune.
Text from
Martin Munkacsi: Think While You Shoot
at ICP from January 19 through April 29, 2007, organized by F.C. Gundlach originally in Hamburg, Germany. The American presentation was organized by Carol Squiers and Sandra S. Phillips.